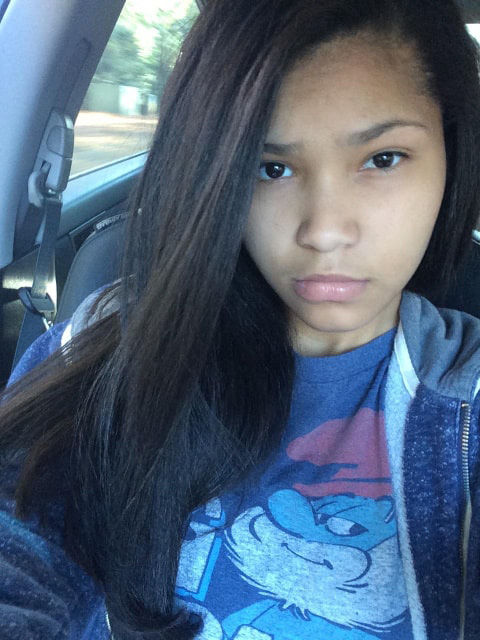 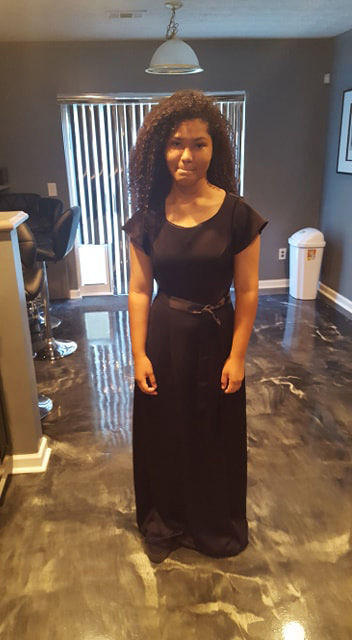 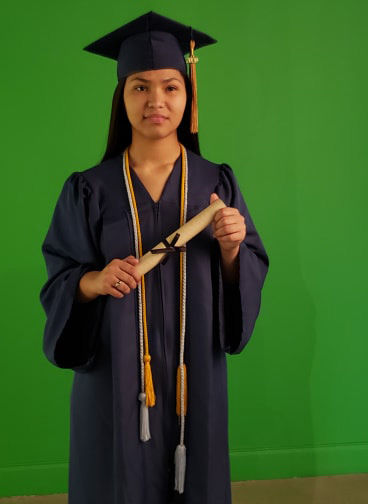 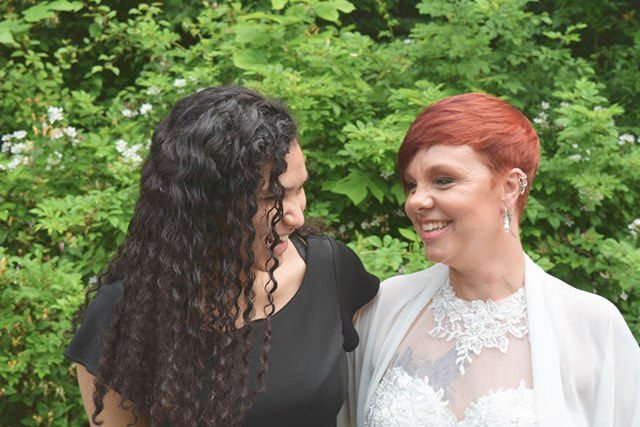 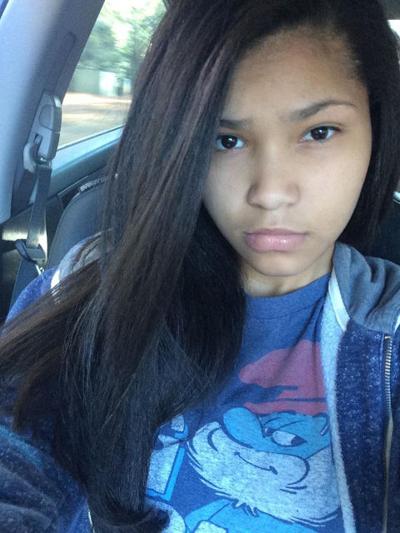 Family and friends of a high school senior from Lawrenceville are in mourning this week after discovering she was killed in a car accident Sunday afternoon.

Police said 17-year-old Asaviya Hazley died in the back seat of a Nissan Maxima on Sunday afternoon when the car she was riding in veered off the road around a curve, went airborne and struck a tree.

Hazley, a Dacula High School student, had celebrated her 17th birthday in August and her mother, Jackie Murray, said she was a good sister to her brother, Latone Hazley.

She had senior pictures taken about a month ago, her mother said. Murray launched a Go Fund Me to raise money for funeral expenses and to pay for those last pictures of her daughter, she said.

“She was my amazing, bright, beautiful baby girl,” Murray wrote in the description of the fundraiser. “My husband, my son, her family and friends are broken and grieving beyond belief.”

On Tuesday afternoon, 32 donors had contributed to raise more than $1,485.

Dacula Principal Bryan Long sent an email Monday notifying the Dacula High community of Hazley’s death. Students were not at school Monday due to the holiday,

“All of us at Dacula High School are deeply saddened by this news and want to be sure our parents are aware of this situation as many of our students may hear about this accident and the death of their classmate and friend today while they are not in school,” Long’s letter said. “The loss of such a young, promising life is sure to raise many emotions and our students may need support during this time.”

Long said staff were notified of Hazley’s death Monday morning and a crisis team of additional counselors were on hand Tuesday to meet with students.

It was a one-vehicle accident. A police investigation determined the car rotated and faced backward, skidded into oncoming traffic, rolled and crashed into a tree. It rolled into a road-side creek where it struck the tree on the passenger side near to where Hazley was seated. Investigators pronounced her dead at the scene.

Police said the other three occupants, ranging from 15 to 20 years old, were all transported to a local hospital with varying injuries.

Police said a a 17-year-old girl from Lawrenceville was killed in a Sunday afternoon wreck that occurred on Oakland Road near Herrington Road.

GCPS Teachers of the Year finalists were announced, Grayson High School is getting a $17 million addition and an ethics complaint against a co…