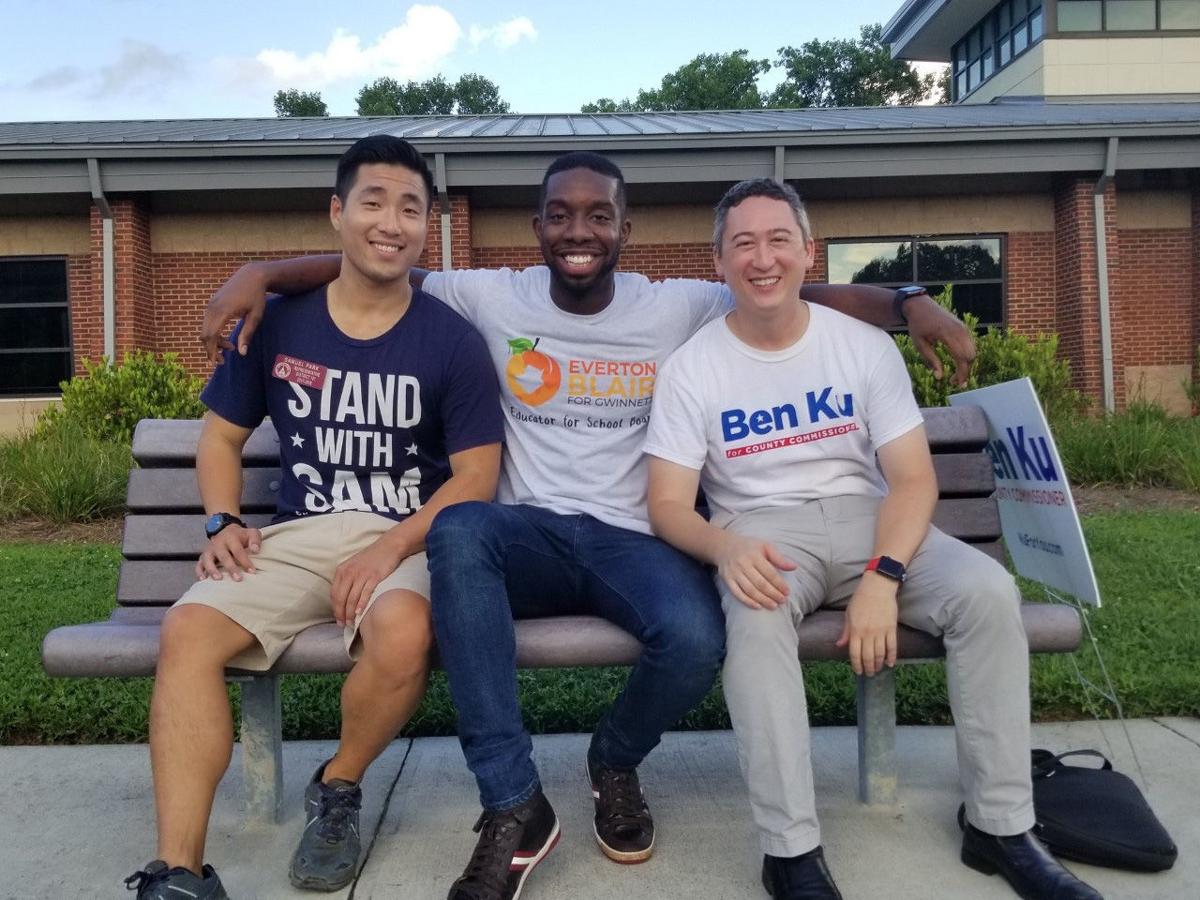 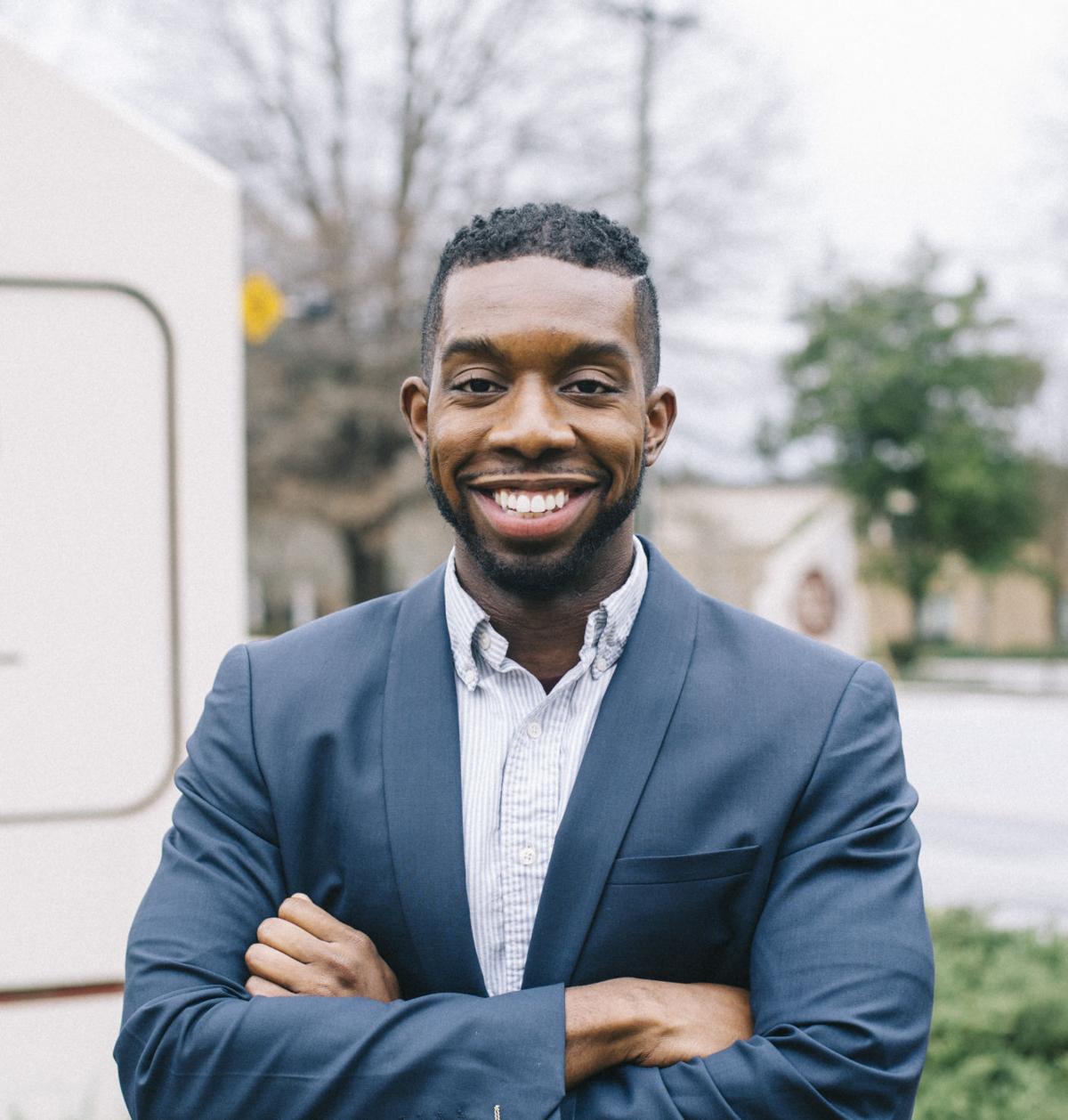 Gwinnett County Board of Education District IV representative Everton Blair came out publicly on National Coming Out day via a post on his personal Instagram.

Blair, a 2009 graduate of Shiloh High School, was already the youngest and first black person to be elected to the Gwinnett County Board of Education. He’s now the first openly LGBTQ member of the school board.

Blair, who was elected in 2018, is one of several LGBTQ elected officials holding public office from Gwinnett County. Ben Ku, who is both the first Asian-American and the first openly gay person to serve on the Gwinnett County Board of Commissioners, was elected last year. Sam Park, a state representative from Lawrenceville, won office in 2016 and became the first Asian-American Democrat and first openly gay man elected to the state legislature.

Welcome to the family @evertonblairjr! Thank you for your courage and lesdership. All the barriers you've broken, will inspire the next gen to love themselves and be their best. Proud of you, love you, and support you!Happy National #ComingOutDay ! https://t.co/VDcCanxUdu pic.twitter.com/olfYzzqe9h

Blair said he kept a low profile on the campaign trail last year for discretionary reasons, but also never found his affiliation with the LGBTQ community pertinent to discussions of policy regarding education in the months leading up to the election.

“I wanted to (come out) in a way that encourages a lot of positive reflection,” Blair said. “When I was running, it never came up. It was kind of a personal way I had been living my life, to share openly and honestly with friends and family, but wasn’t something I would particularly experience having to share with strangers.”

Blair’s decision stems from his desire to stand with LGBTQ students in the Gwinnett County school system. He almost made a decision to come out in March after reports surfaced of teachers at Shiloh Middle School — a school in Blair’s own district — teasing an LGBTQ student in class.

Ultimately, he decided not make one student’s pain about himself, but it was an important moment of reflection for Blair.

“No one should suffer any bullying or stigma on the basis of who they are,” Blair said. “There are too many leaders who are complicit or not standing firmly enough against the values we don’t want to see.”

“Everton’s coming out will have an impact far beyond the borders of Gwinnett County – as he affirms the identities of LGBTQ students and sparks courage in other elected officials who want to come out to colleagues or constituents,” Houston Mayor Annise Parker, President & CEO of LGBTQ Victory Institute, said in a statement.

Gwinnett County Public Schools Superintendent and CEO J. Alvin Wilbanks said in an emailed statement that diverse ideas can compliment a cohesive school board and sustain success within the school system.

“Diverse ideas and opinions among the Board members are welcomed and valued, certainly,” Wilbanks said. “What is most important, however, is that the individual members work well together as a governance team that makes decisions that are in the best interest of the students we serve. That has been the case with this Board for more than two decades, is the case today, and I am confident will continue to be the case in the years to come.”

This weekend marks the Atlanta Pride Festival in Atlanta. Blair will walk with a contingent of Gwinnett County Democrats in Sunday’s Pride Parade while also tagging along with Stacey Abrams and U.S. Senate candidate Jon Ossoff for their public appearances.

He’s eager to take part in festivities as an out member of the LGBTQ community, not just a supporter.

“That to me is just modeling,” Blair said. “Nobody should feel ashamed of wanting to express themselves.”