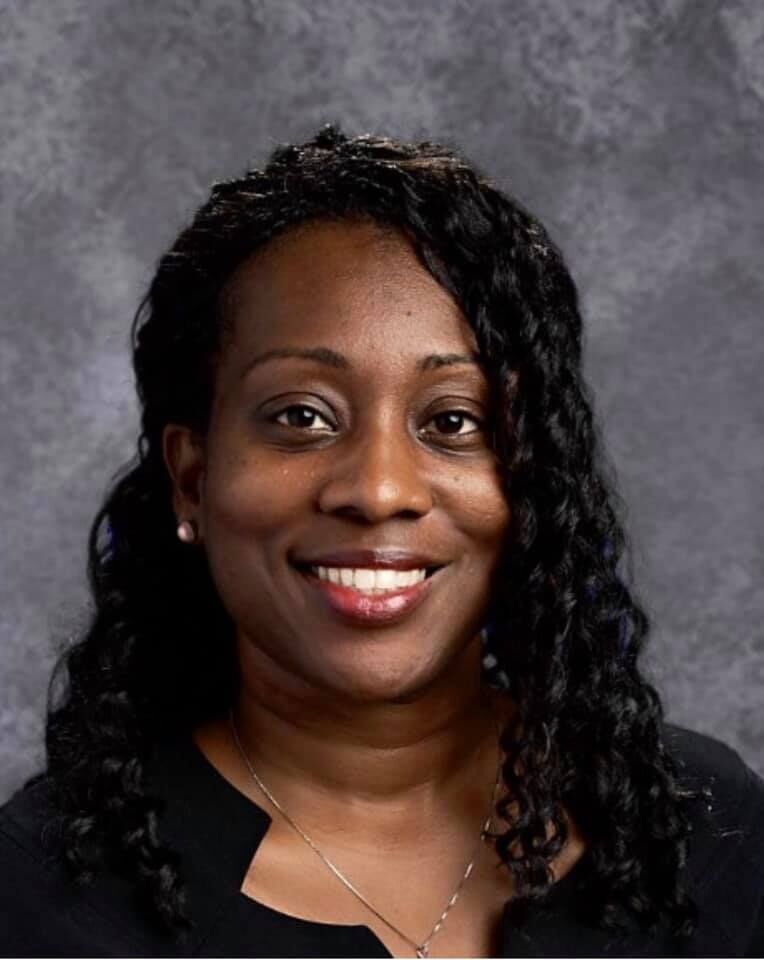 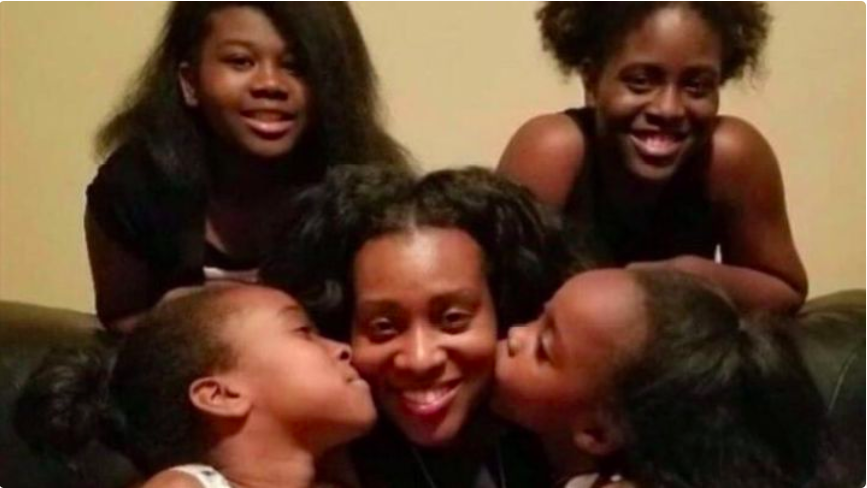 Sarah Jackson is surrounded by her daughters in this Go Fund Me photo. Jackson died after drowning while trying to saver her youngest daughter on Labor Day. 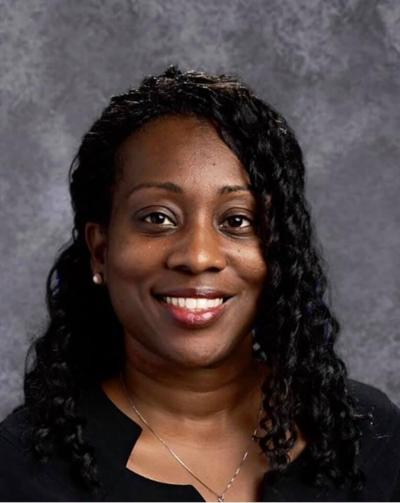 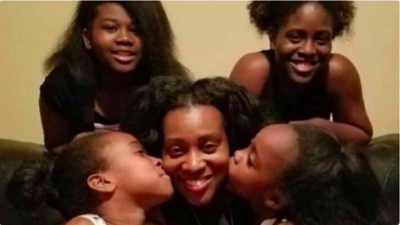 Sarah Jackson is surrounded by her daughters in this Go Fund Me photo. Jackson died after drowning while trying to saver her youngest daughter on Labor Day.

A Duluth Middle School teacher who died after drowning while trying to save her daughter from drowning is being remembered for her commitment to children.

Sarah A. Jackson was at a lake with her daughters on Labor Day when the youngest daughter slipped underwater at a drop-off point. A Go Fund Me fundraiser set up by her brother, James Jackson III, to help her daughters states that his sister tried to reach her daughter but took in too much water and went underwater herself.

Both the mother and daughter were pulled from the lake. But while the daughter survived, Sarah Jackson was taken to a local hospital, where she later died.

“The Duluth Middle School family is grieving the tragic and sudden loss of one of our wonderful teachers, Ms. Sarah Jackson,” the school announced in a Facebook post. “Ms. Jackson was a gift to our students. She leaves behind four daughters, three of whom attend Duluth Cluster schools. Please keep this family, and our students and staff, in your prayers.”

Jackson was not only an educator, but also a former member of Family Promise of Gwinnett County’s Board of Directors. At the time of her death, she was serving on Family Promise’s Guest Advisory Council and has served as a presenter at Family Promise’s national conferences and regional meetings.

The organization called Jackson an advocate and mentor to people who were struggling financially.

“Many Family Promise staff, board members, guests, graduates, and volunteers have met her through her national work,” the organization said in a statement. “All have been touched by her influence and wisdom in helping shape national policy and direction. Because of her, we are better able to serve children and their families.”

The drowning reportedly happened at Tribble Mill Park. While Gwinnett Fire and Emergency Services Capt. Tommy Rutledge confirmed a “water-related emergency” occurred at the park on Labor Day that involved two people being pulled from the lake by bystanders, he said federal privacy laws prevented him from confirming the identities of two people pulled from the lake or whether they survived.

“Sarah was not responsive to the life saving efforts from the Good Samaritans,” her brother wrote on the Go Fund Me page. “Sarah was transported to the hospital and her four daughters followed in Sarah’s vehicle.”

The teacher and mother later died at the hospital.

The school said anyone who would like to contribute to help Jackson’s family can do so through the school PTA’s Venmo account, which is @DMS-PTA.

The Go Fund Me account set up by Jackson’s brother to support her daughters can be found at bit.ly/2E1kh6i.

How doughnuts became so famous