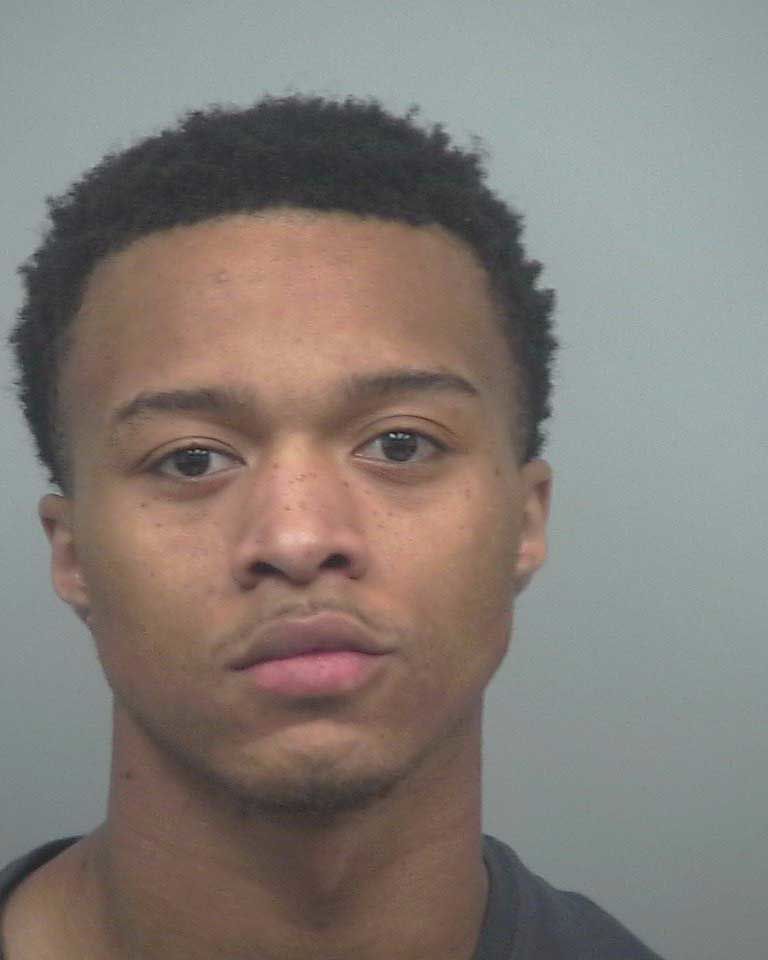 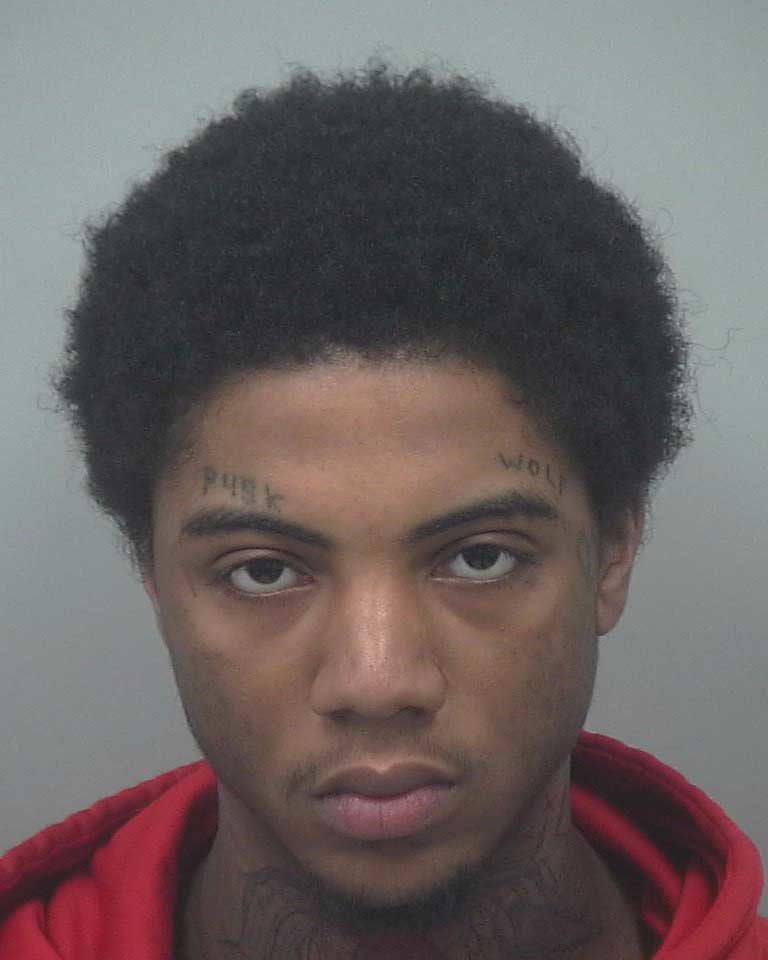 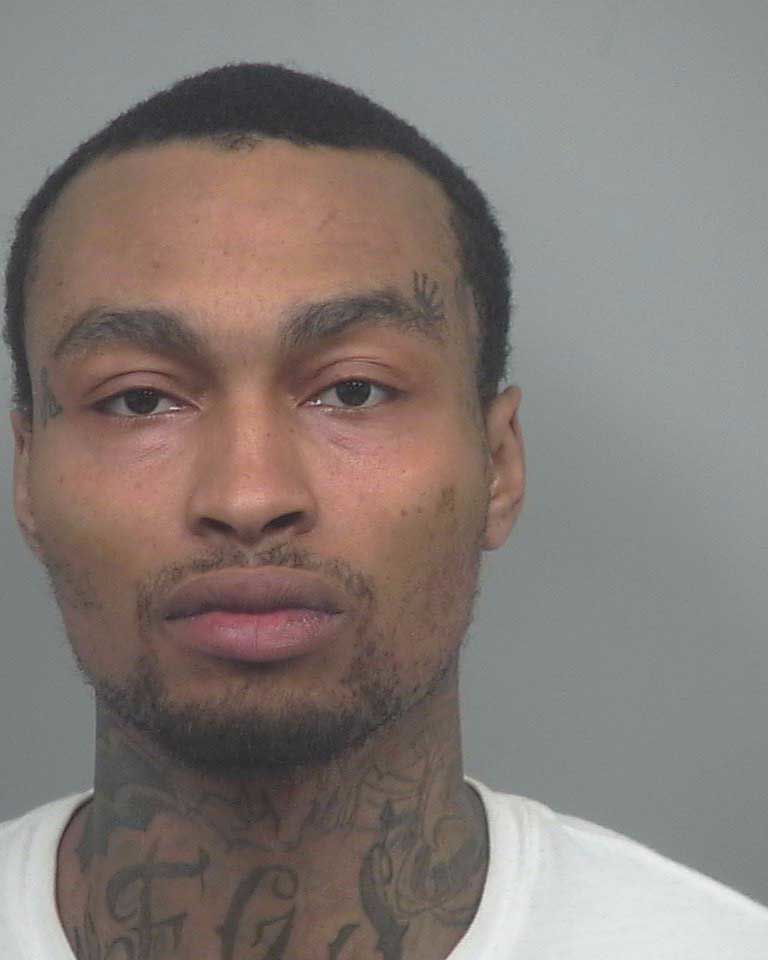 Michael Smith, 21 of Duluth, was arrested alongside 20-year-old Pharaoh Johnson of Roswell and 24-year-old Thomas St. Patrick of Norcross on Feb. 5. Smith was out on bond on felony murder charges in Johns Creek.

Smith and St. Patrick were charged with entering an automobile after a sheriff’s office spokesperson said they tried to break into an unmarked car with an investigator sitting inside. He and fellow investigators apprehended and arrested the suspects.

Smith turned himself in to police in November 2018 after being charged for felony murder in the death of his girlfriend, Adelisa Murtovic. Her body was found in a burning car on Oct. 30, 2018. Johns Creek police said Murtovic died of a gunshot wound from a shootout that occurred roughly six hours before her body was found.

The burning car containing Murtovic’s body was found in Lawrenceville.

Smith allegedly told Lawrenceville detectives that he and Murtovic went to the Retreat at Johns Creek Apartments to buy drugs. While they were there, other people showed up and approached the car with a gun and started shooting. Smith told police he got his gun and basically a gunfight ensued and then he ran into the woods.”

Smith allegedly told police that after he ran into the woods, someone else jumped into the car where Murtovic was a passenger and fled the scene.

The sheriff’s office fugitive unit was searching for Smith when they found him with Johnson and St. Patrick.

Johnson is facing charges of kidnapping, aggravated assault, false imprisonment, armed robbery, possession of a firearm or knife and giving false information to police. Police said St. Patrick was wanted in Hall County for Failure to Appear and in Los Angeles County on a weapons related charge.

Boyfriend of woman found dead in burning car turns himself in

One of three men believed to be responsible for the murder of a 21-year-old woman late last month has been arrested, though the two others are still on the loose.

Police are now searching for a third suspect, 19-year-old Jaime Manuel Jimenez, in connection to a deadly shooting that took place near a Duluth gas station on Feb. 5.

Yep, the Police catch the scum and the Judges let them out

Confederate-related paraphernalia must be removed from all Marine installations, commandant orders