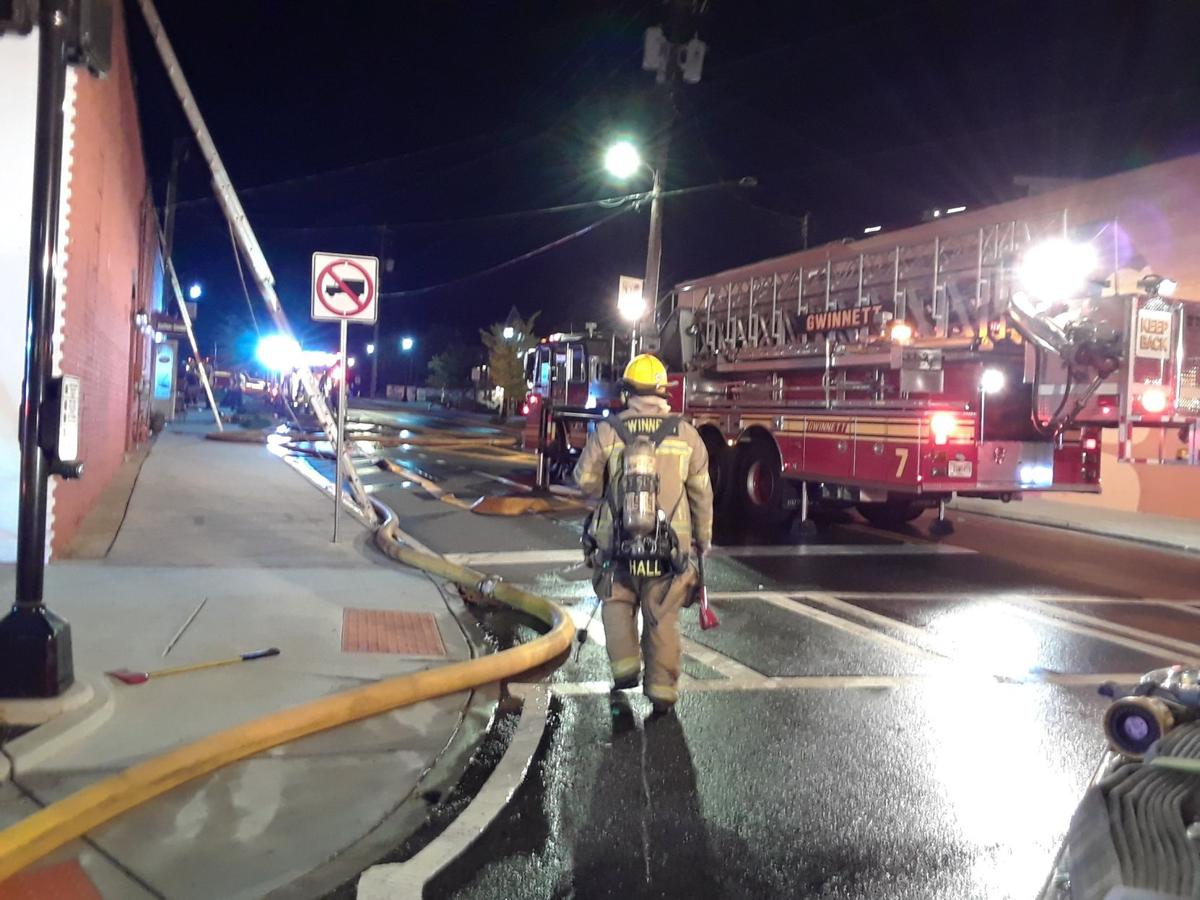 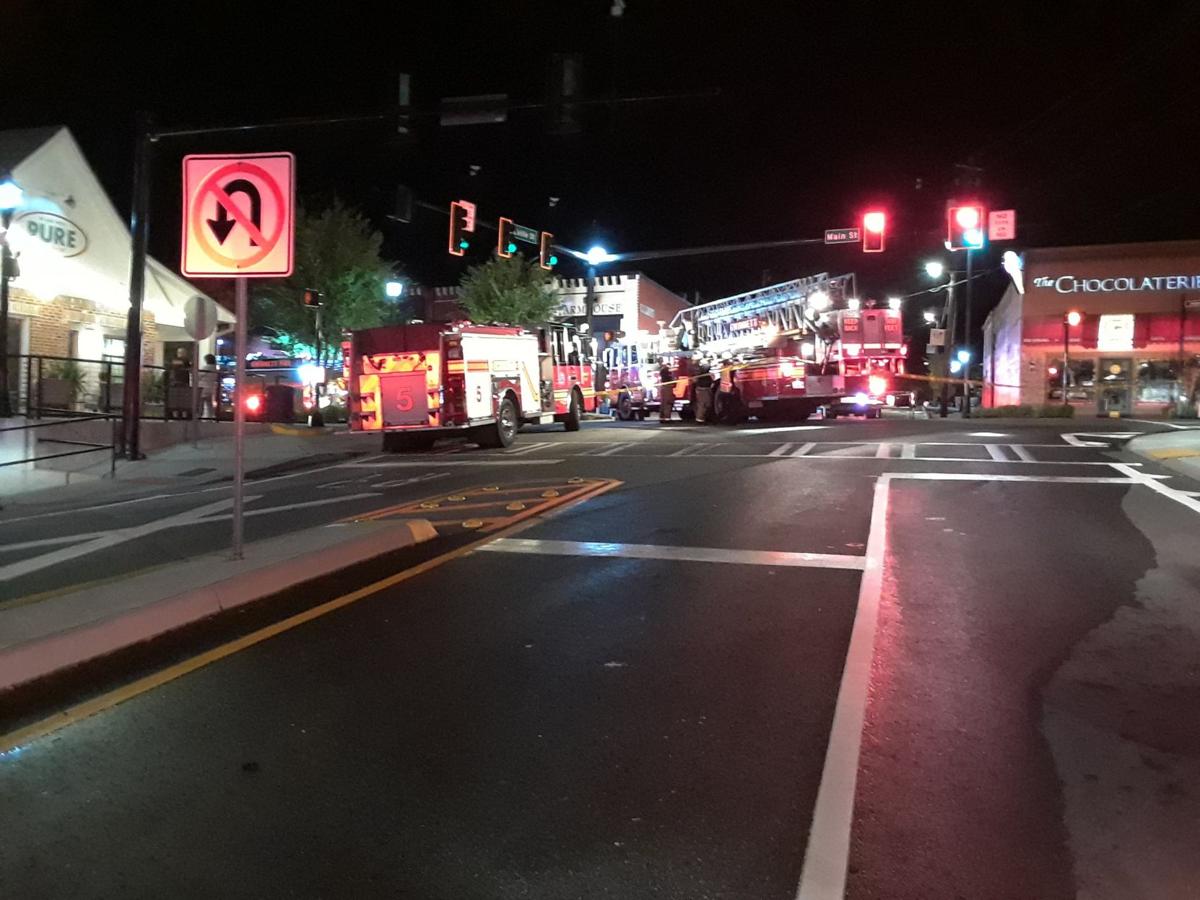 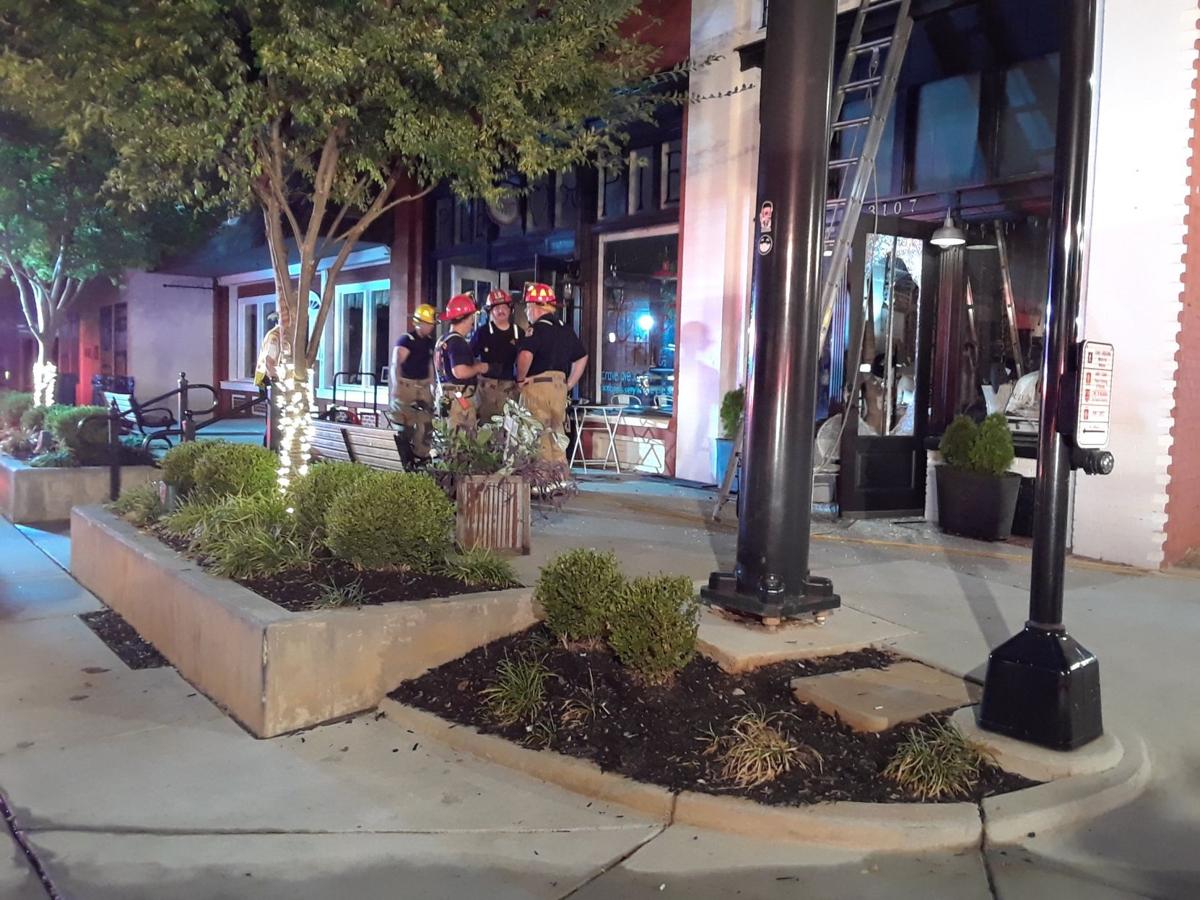 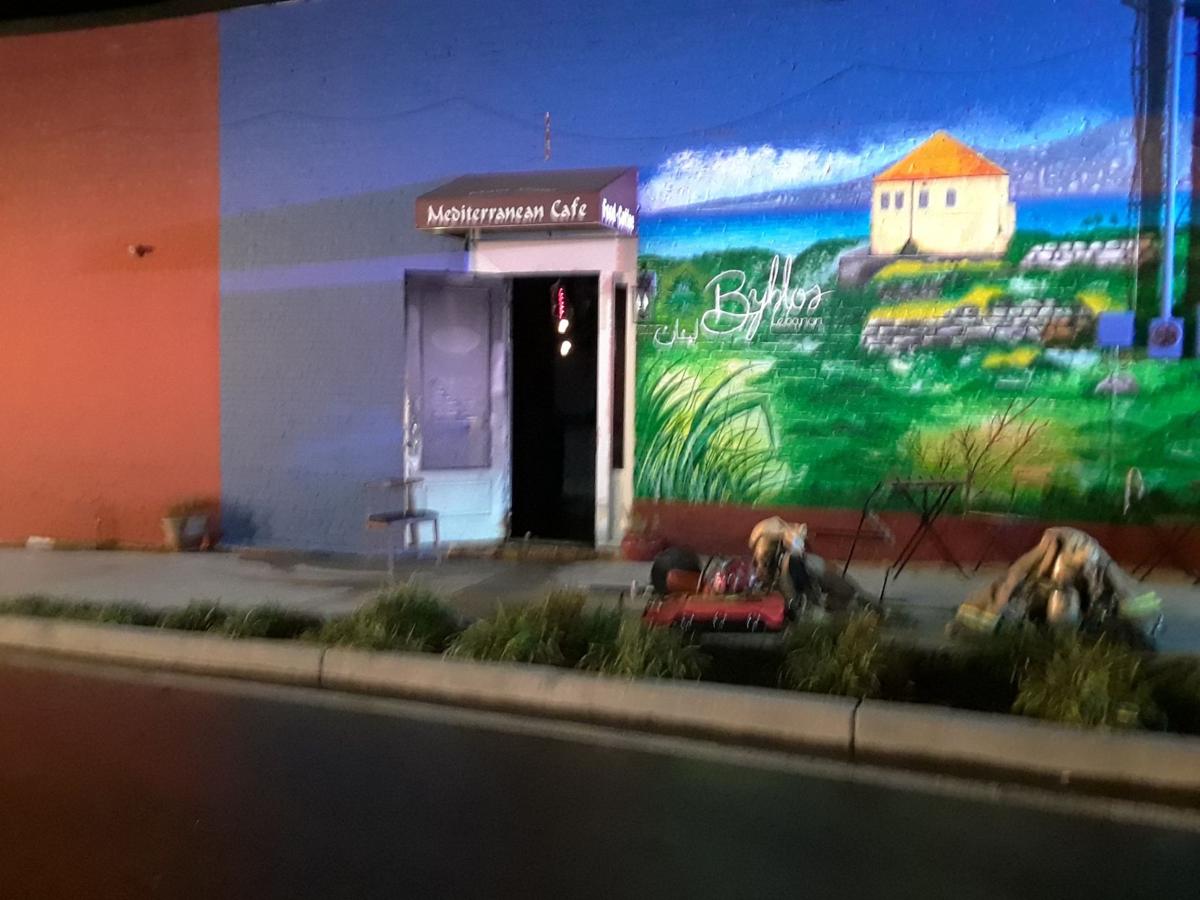 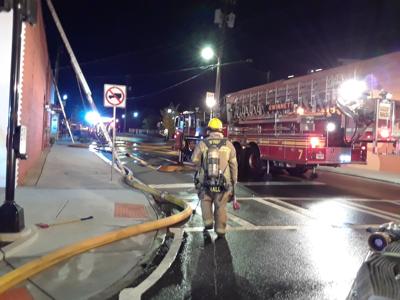 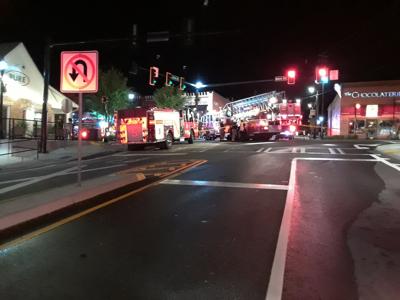 Fire officials said the restaurant was closed at the time of the fire, and no injuries were reported.

"The fire was contained to the restaurant and caused extensive damage on the interior," Gwinnett County Department of Fire and Emergency Services Capt. Tommy Rutledge said. "Three adjoining businesses has only smoke damage."

Mediterranean Cafe is located at the intersection of Lawrenceville St. and Main St. Rutledge said the cause of the fire is unknown at this time. He said two people walking nearby saw the smoke and called 911 just after 9 p.m. on Monday.

Georgia death row inmate granted clemency because jury wanted life without parole, which wasn't a possible sentence at the time