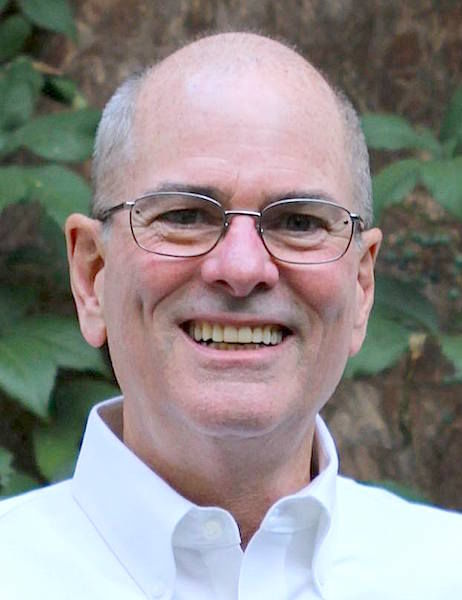 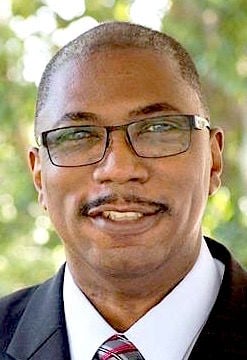 Norcross ended municipal election qualifying Friday with all three offices up for election this year — the mayor’s office and two City Council seats — being contested.

Mayor Craig Newton will face Councilman Chuck Paul in the mayoral race during the November municipal election. Paul was first elected to the council in 2017 at the same time that Newton ran uncontested to succeed former mayor Bucky Johnson.

Norcross was not the only Gwinnett city that wrapped up qualifying Friday. Auburn also went to the end of the week with candidate qualifying, but unlike it’s western Gwinnett counterpart, there will be no contested races in Auburn. Mayor Linda M. Blechinger and City Council members Jay L. Riemenschneider and Peggy J. Langley each qualified this week, but no one signed up to run against them.

Auburn joins Duluth and Berkeley Lake as the only Gwinnett cities where none of the offices up for election this year will be contested.

Although 10 cities have mayoral races this year, Norcross and Grayson are the only ones where those races will be contested.

Municipal elections will be held in Gwinnett’s cities Nov. 5.

Seattle protester who was struck by a car has died

JENKINS: Losing the things that unite us