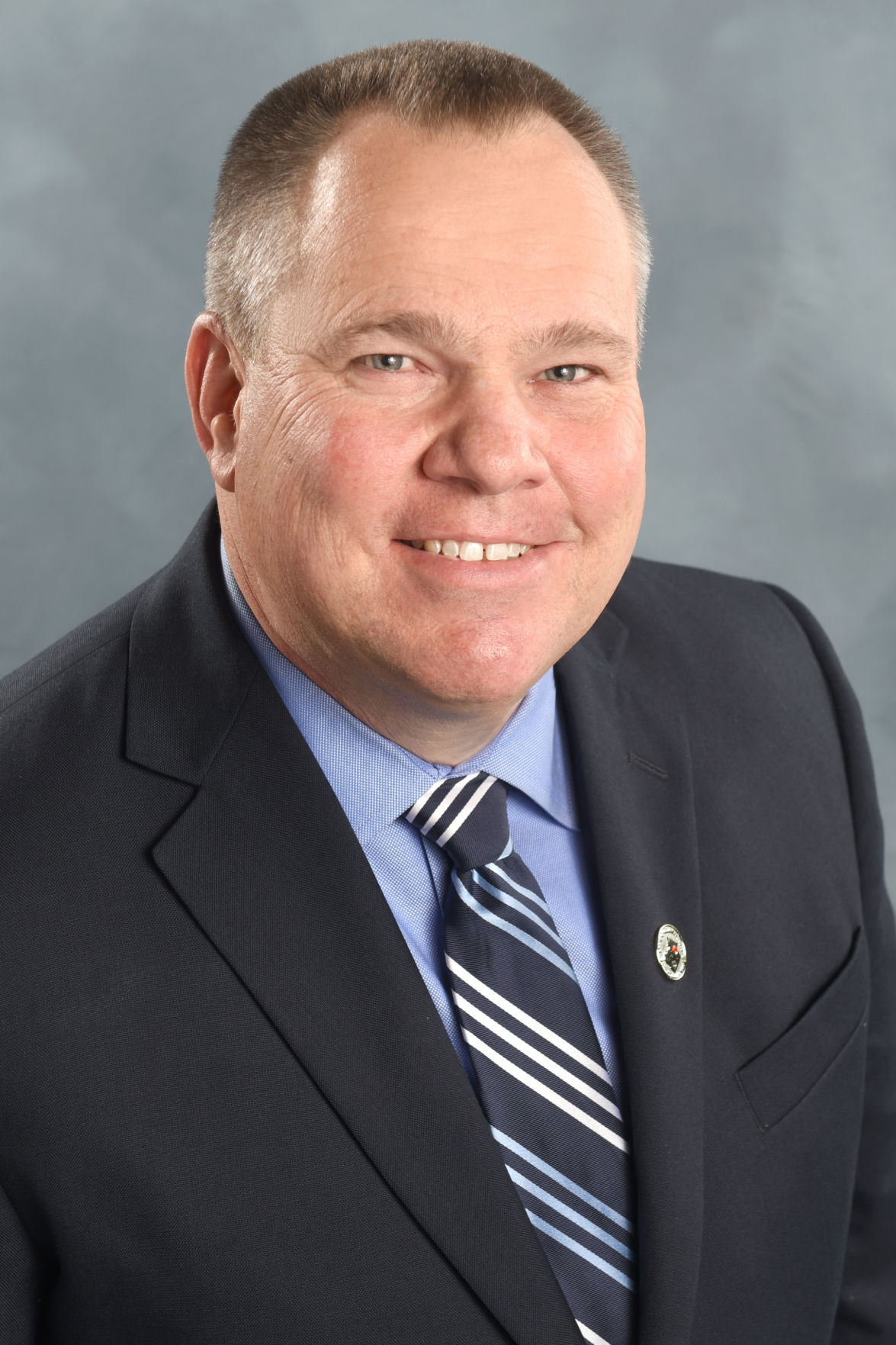 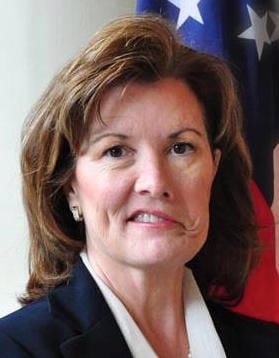 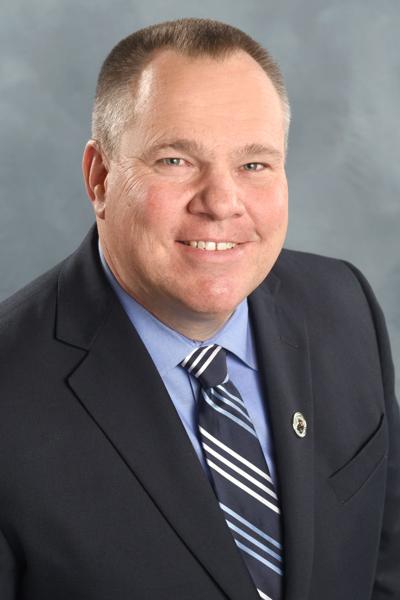 Qualifying week for county, state and federal offices brought some surprises and fulfilled some expectations as voters found out who will be on the ballot in the May 19 general primary election.

Two big pieces of news to come out of qualifying week, which ended at noon Friday, were that county Commissioner Tommy Hunter did not sign up to seek re-election while embattled Gwinnett Superior Court Judge Kathryn Schrader — who is awaiting a retrial on felony computer trespassing charges — is running for another four-year term on the bench.

Hunter found himself as the source of controversy shortly after his current term began in 2017 when Facebooks posts, in which he called U.S. Rep. John Lewis a “racist pig” and referred to Democrats as “demonrats” and “libtards” surfaced.

In recent weeks, Hunter had been on the fence about whether he would run again, saying “I really want to” at Chairwoman Charlotte Nash’s State of the County address in mid-February, but adding he and his wife were still discussing whether he should run again.

Since Hunter did not qualify, that means every county commission seat on this year’s ballot will be open.

Schrader is set to go on trial again in late April, weeks before the nonpartisan judicial elections.

The only other Gwinnett Superior Court judge who picked up an opponent is Judge Randy Rich. He will face Lawrenceville-based attorney Tamela Adkins.

The judicial elections are non-partisan and will therefore be wrapped up in the May 19 election.

Some of the other surprises that came out of qualifying week included: Jacqueline Tseng, who had campaigned for the 7th Congressional District seat, qualified as a Republican for county commission District 1, and Brooke Siskin, who had been campaigning for the open county commission chairman’s seat, qualified to run for the 9th Congressional District seat — which does not represent any part of Gwinnett.

Meanwhile, each party will have a contested primary race for Gwinnett County sheriff with four Democrats and two Republicans running for the seat.

Each week the Daily Post takes a snapshot of recent health scores from around the county that have been released by the Gwinnett County Health Department. Click for more.

IN CASE YOU MISSED IT: Top stories in Gwinnett County — March 2-8

A Gwinnett resident is presumed positive for coronavirus, a federal judge rules in favor of Gwinnett officials in regard to early voting for t…

Here's To The Moms — Happy Mother's Day | The Dodo

Travel to New York City during Covid-19: What you need to know before you go