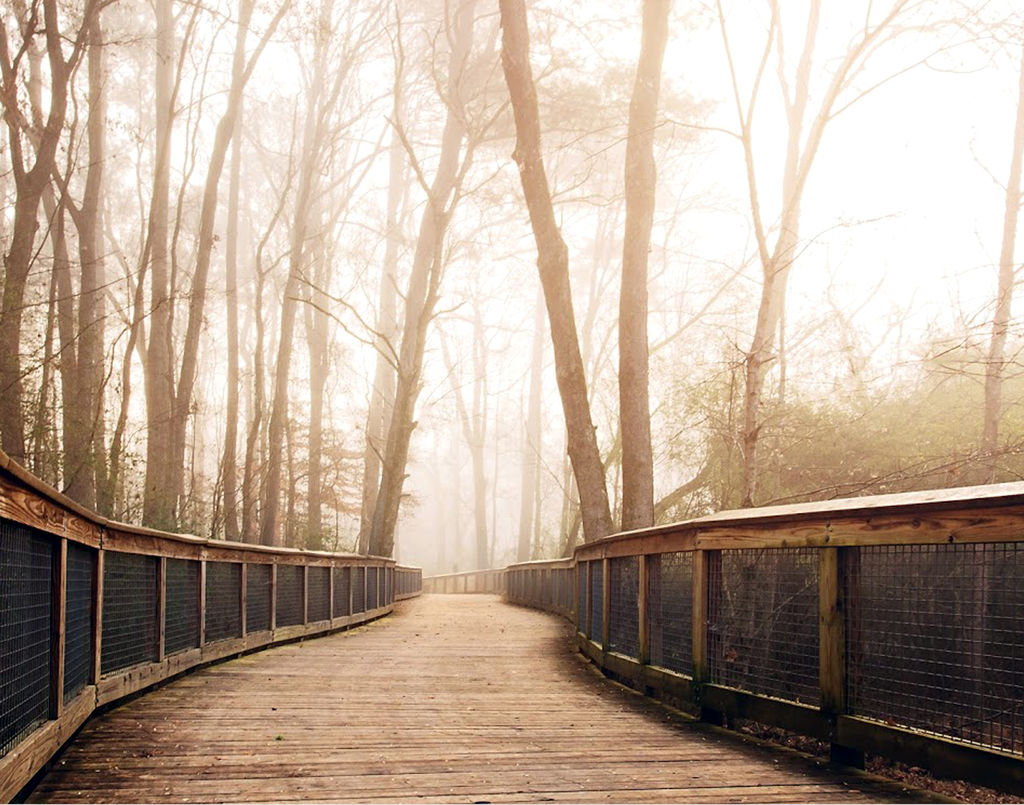 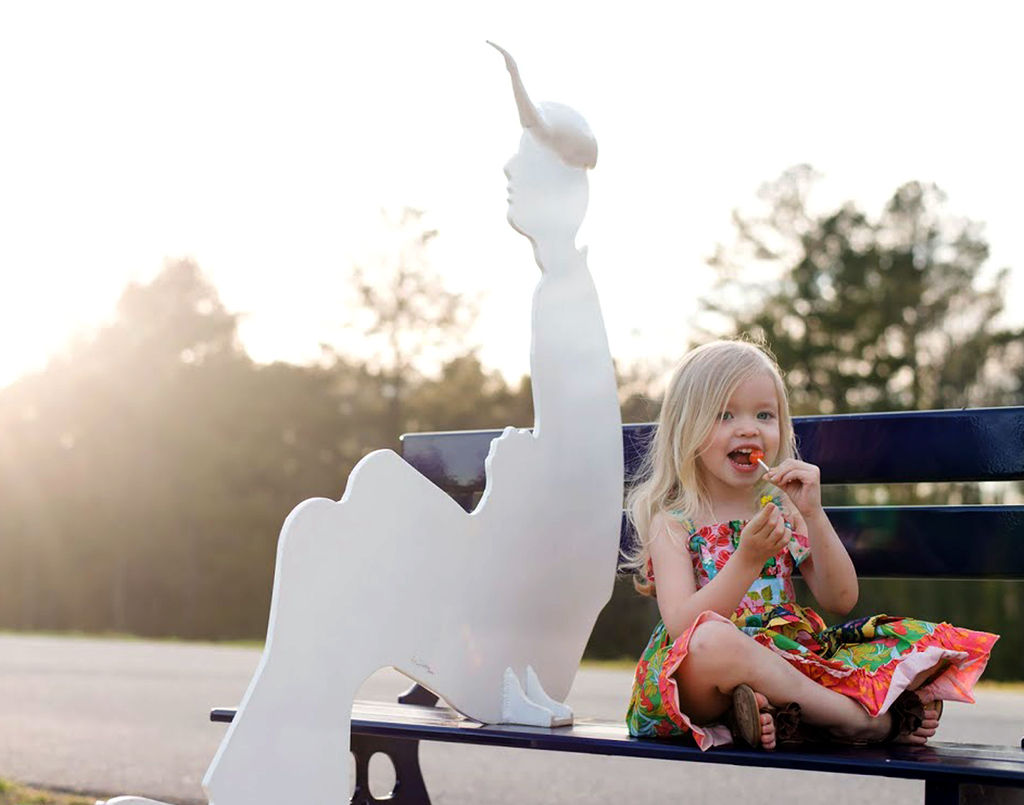 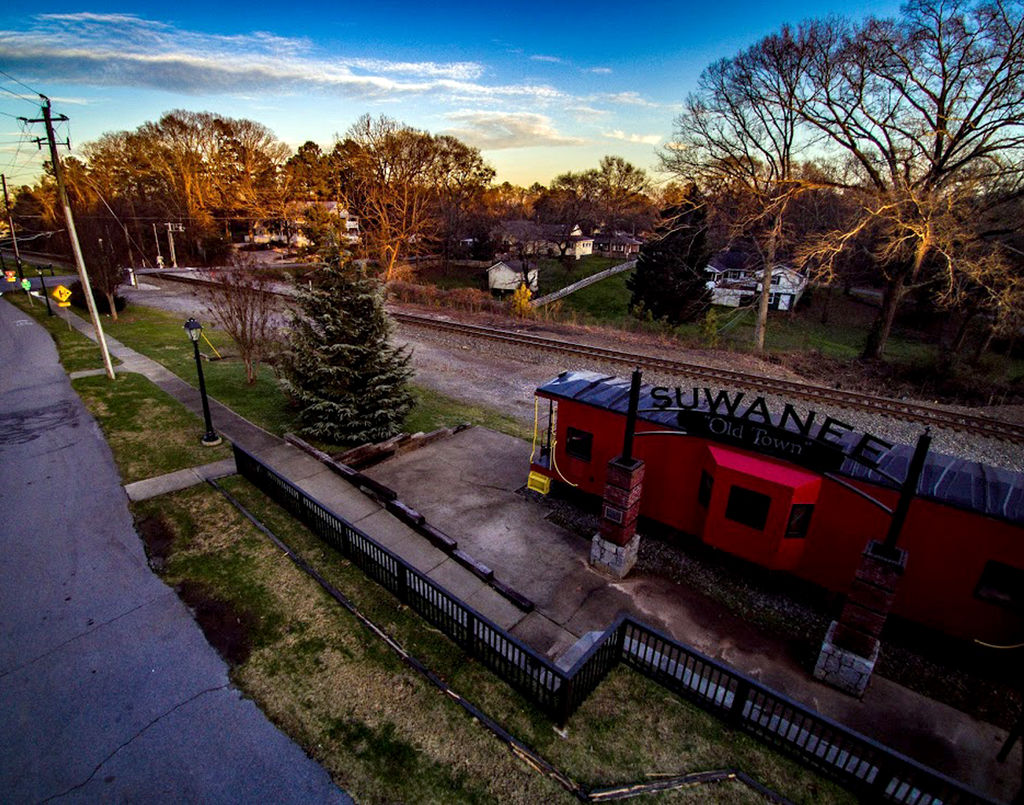 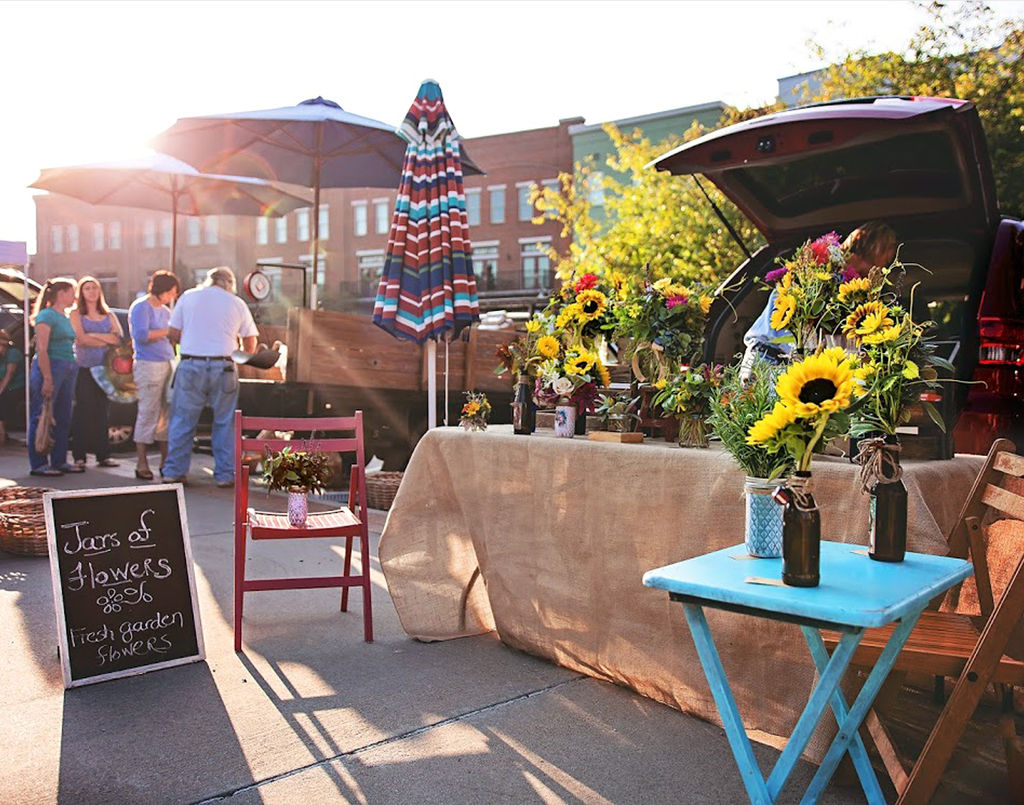 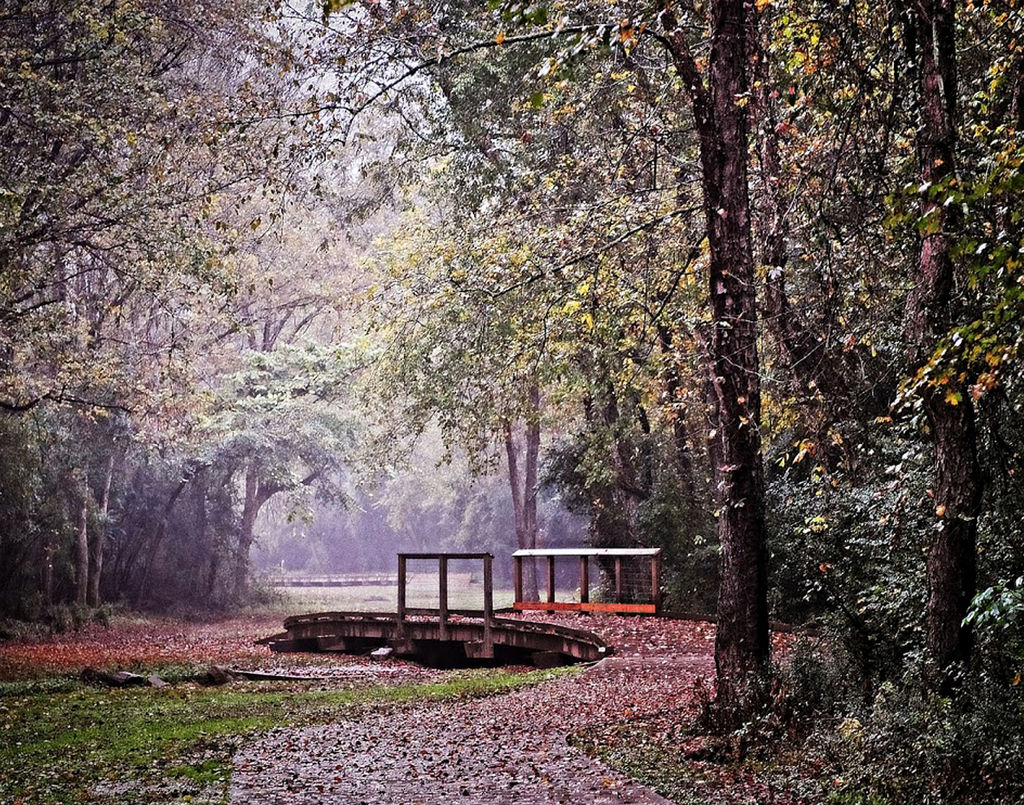 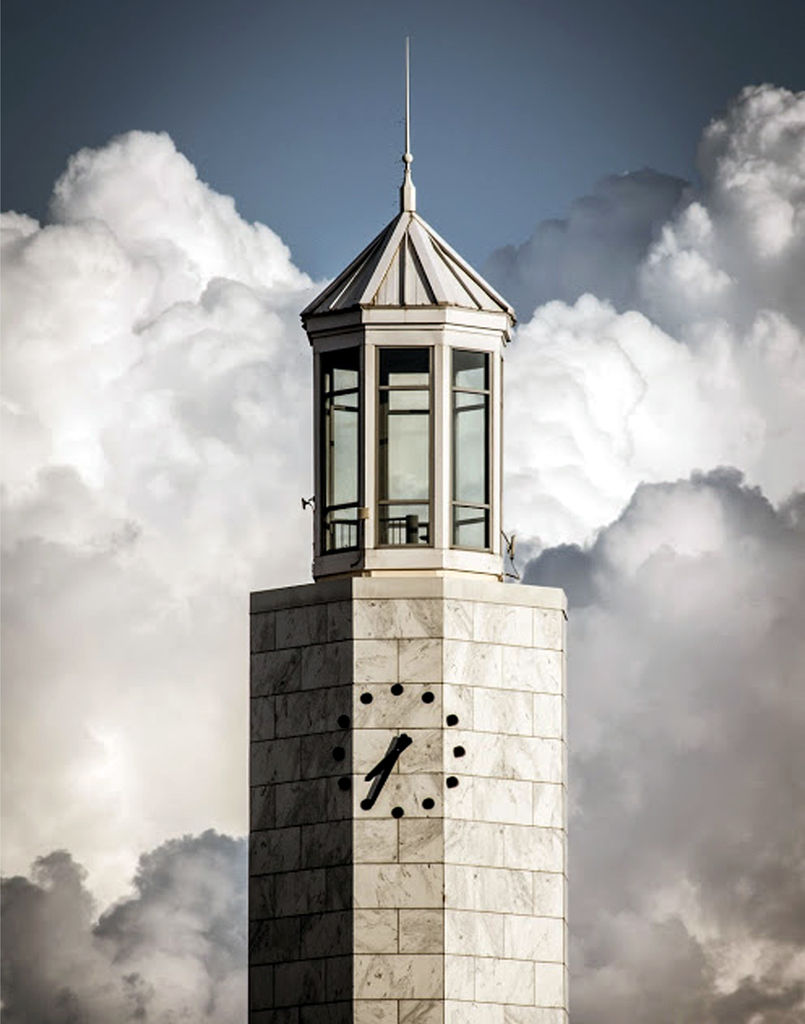 Joseph Ader - Tower in the Sky 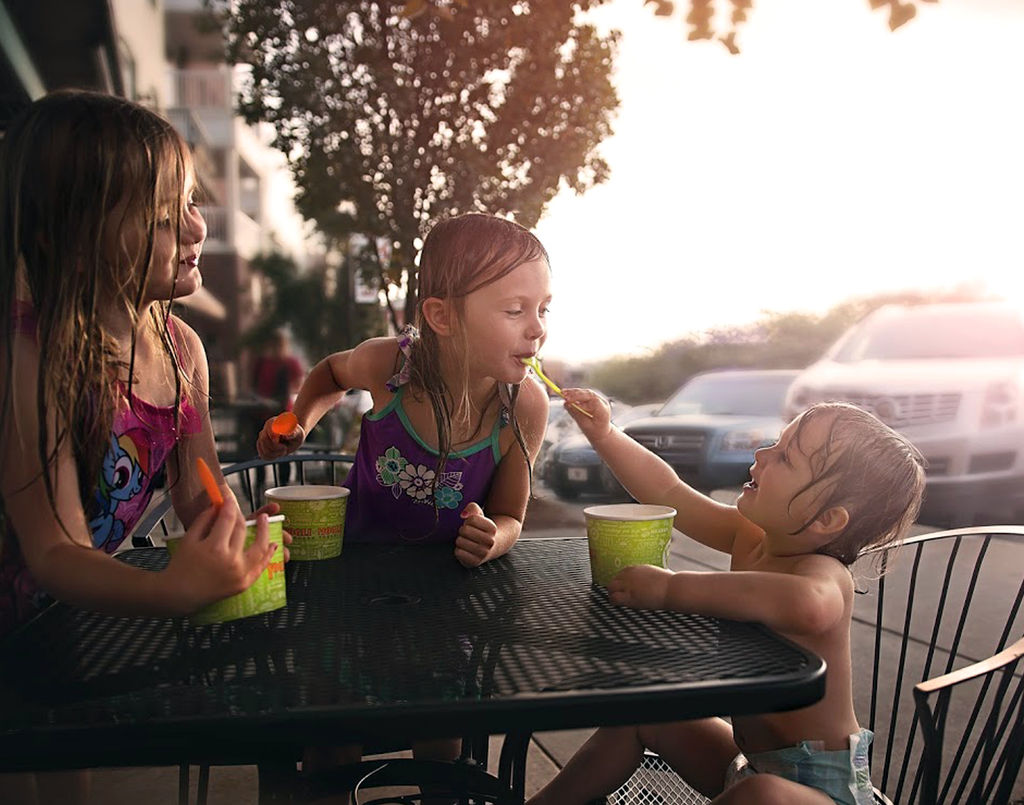 Amanda Myers - Can I Have a Bite 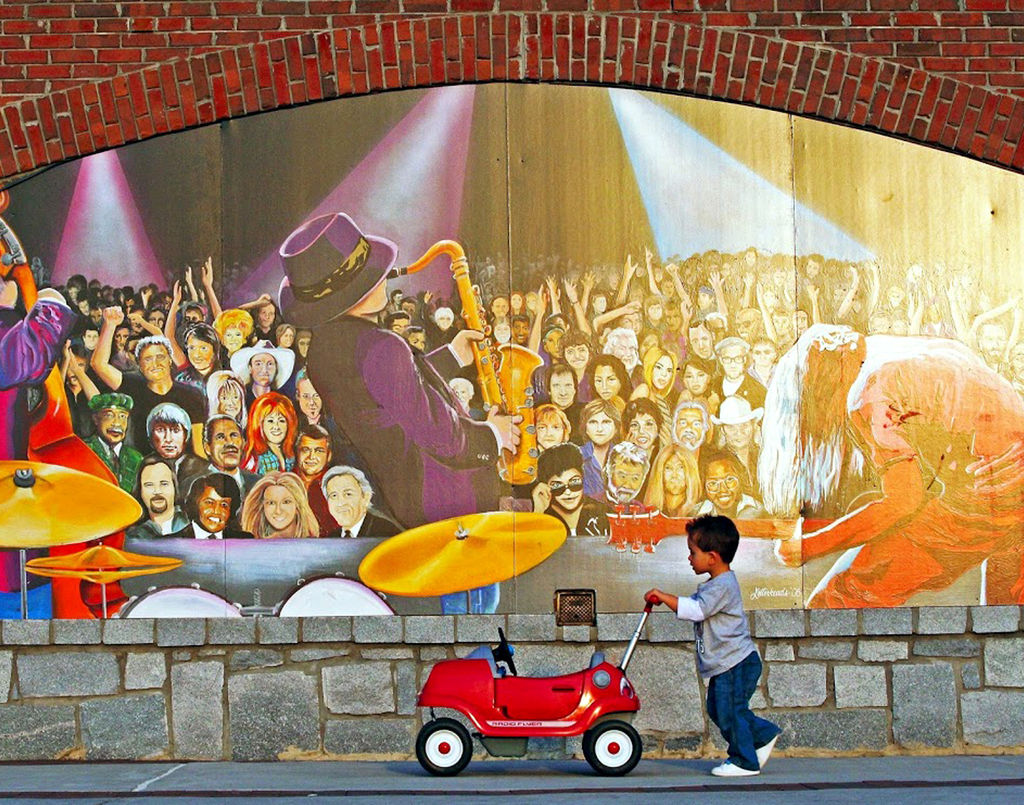 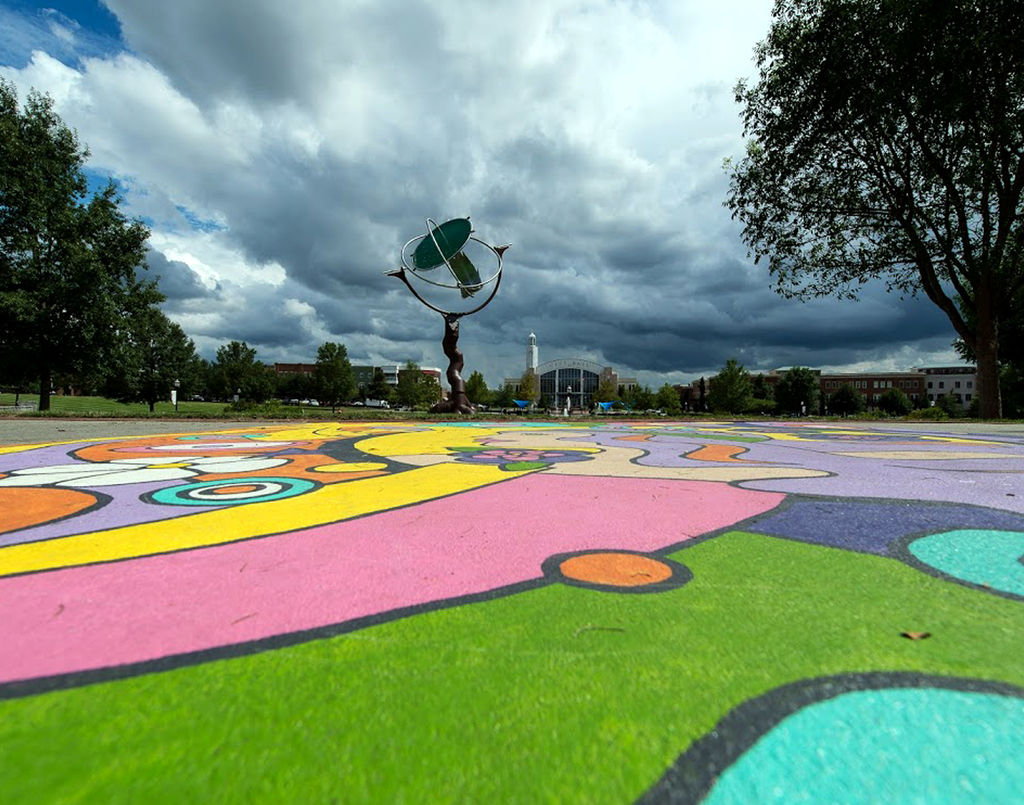 Steve White - Art in the Park 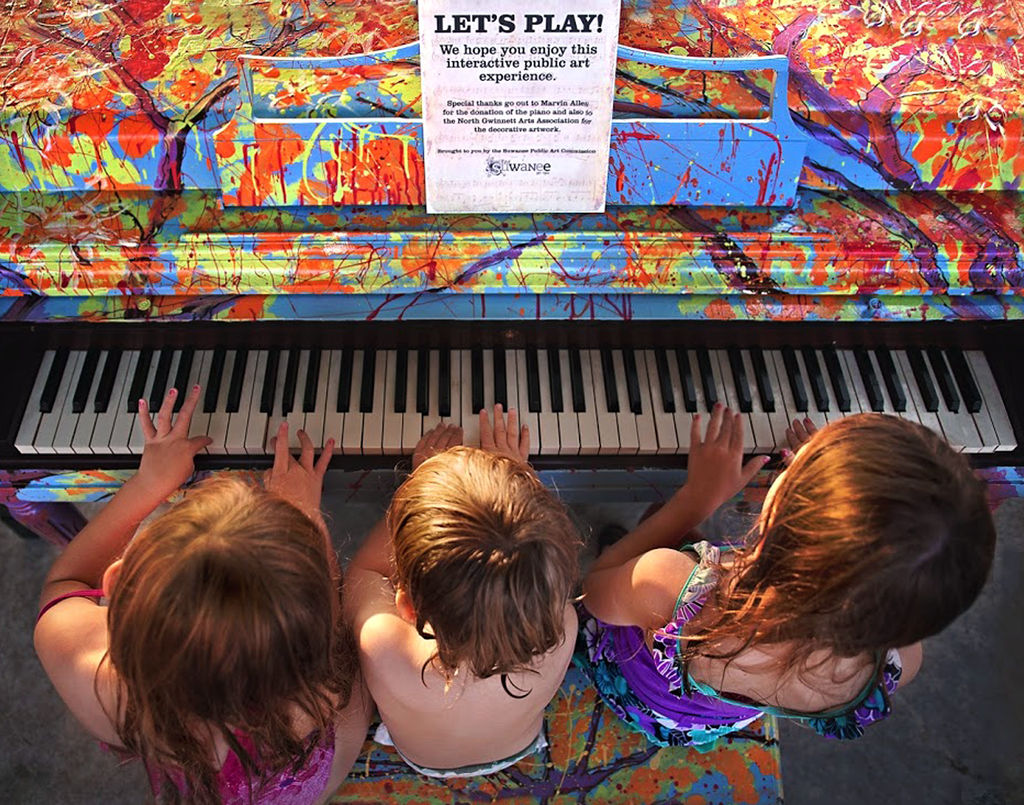 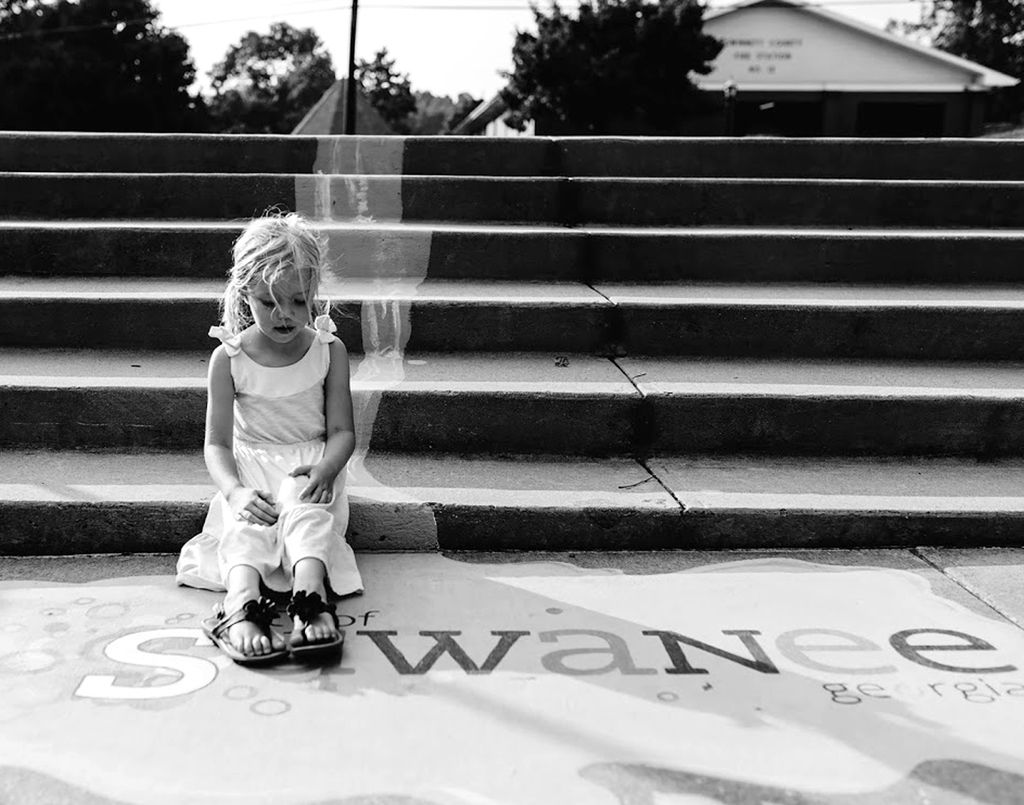 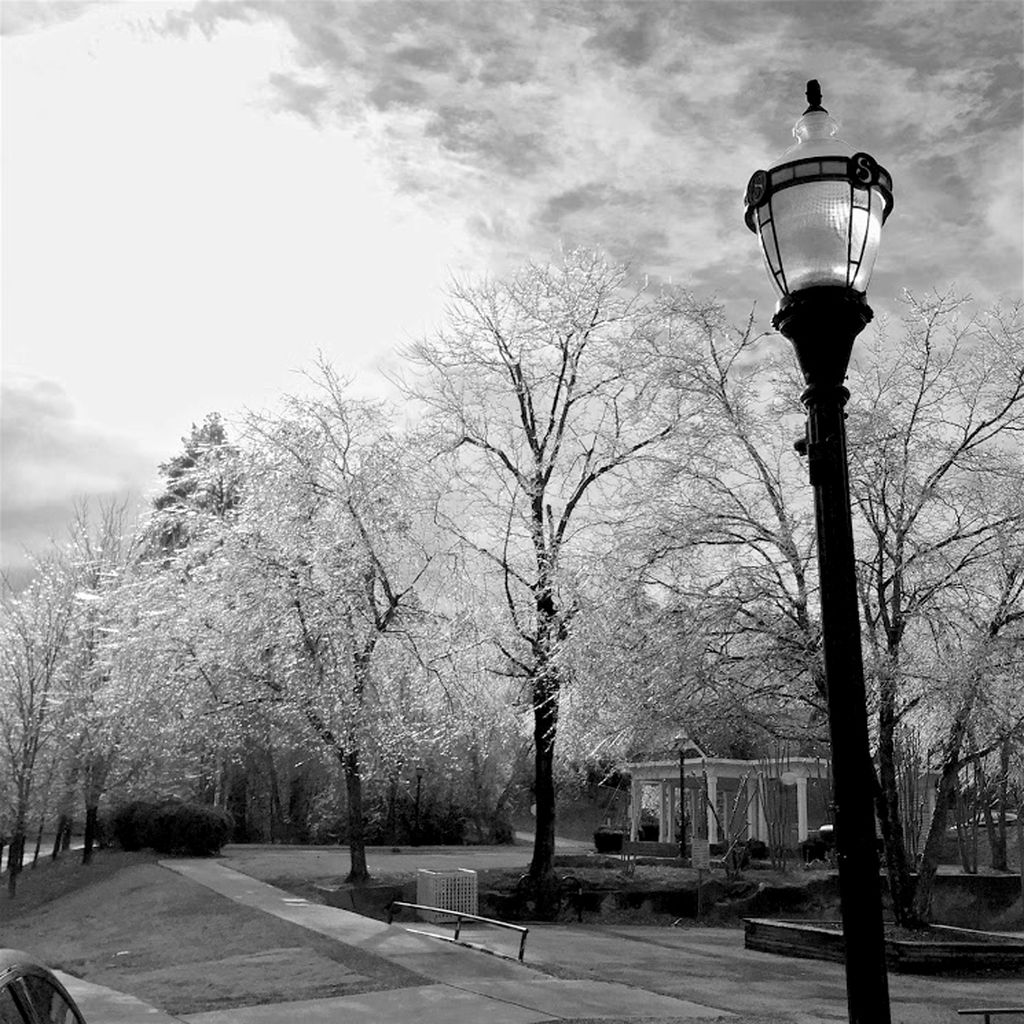 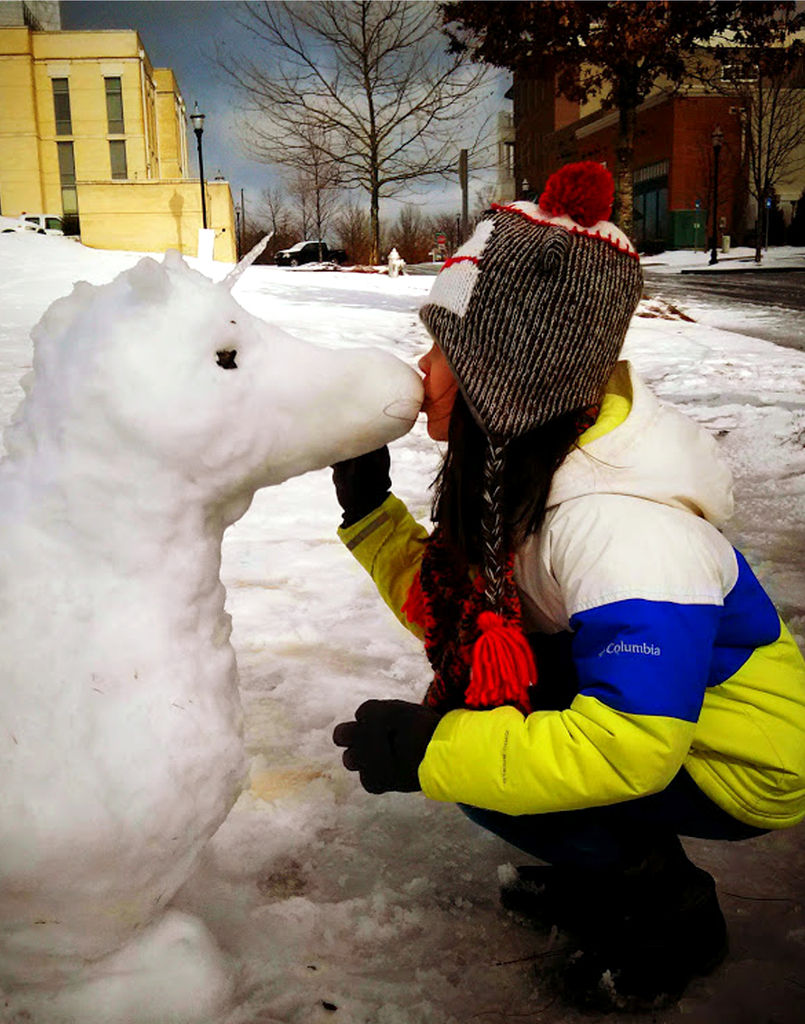 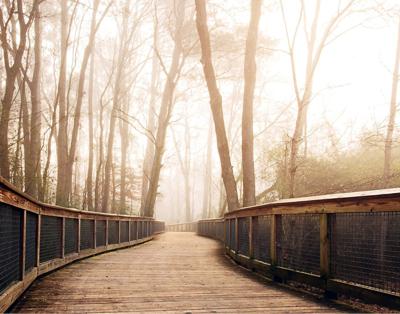 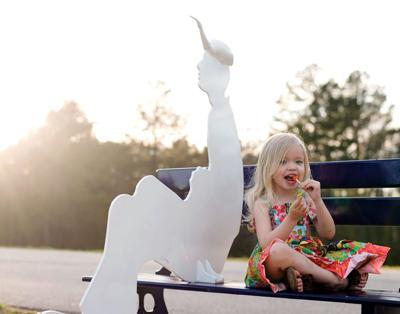 Joseph Ader - Tower in the Sky

Amanda Myers - Can I Have a Bite

Steve White - Art in the Park

The winning photos in this year’s Snap Suwanee contest were taken from various perspectives — including one from the vantage point of a drone — but they have a common theme — representing the city and its community in unique and eye-catching ways.

Sponsored by Suwanee’s Public Arts Commission, the annual Snap Suwanee competition provides a means for participants to share images that communicate something interesting about the Suwanee community.

More than 70 entries were received for this year’s competition, and the winning photographs will be displayed at City Hall until February 2017.

“Snap Suwanee is a fantastic opportunity to see the various aspects of our community through the eyes of our citizens and visitors,” Suwanee Public Information Officer Abby Wilkerson said. “The photos submitted for this year’s contest capture everything we love about Suwanee, including quite a few from unique perspectives that we’ve never seen before.”

What you need to know about Israel's new Prime Minister, Naftali Bennett

Kawhi Leonard, Clippers try to even series with Jazz