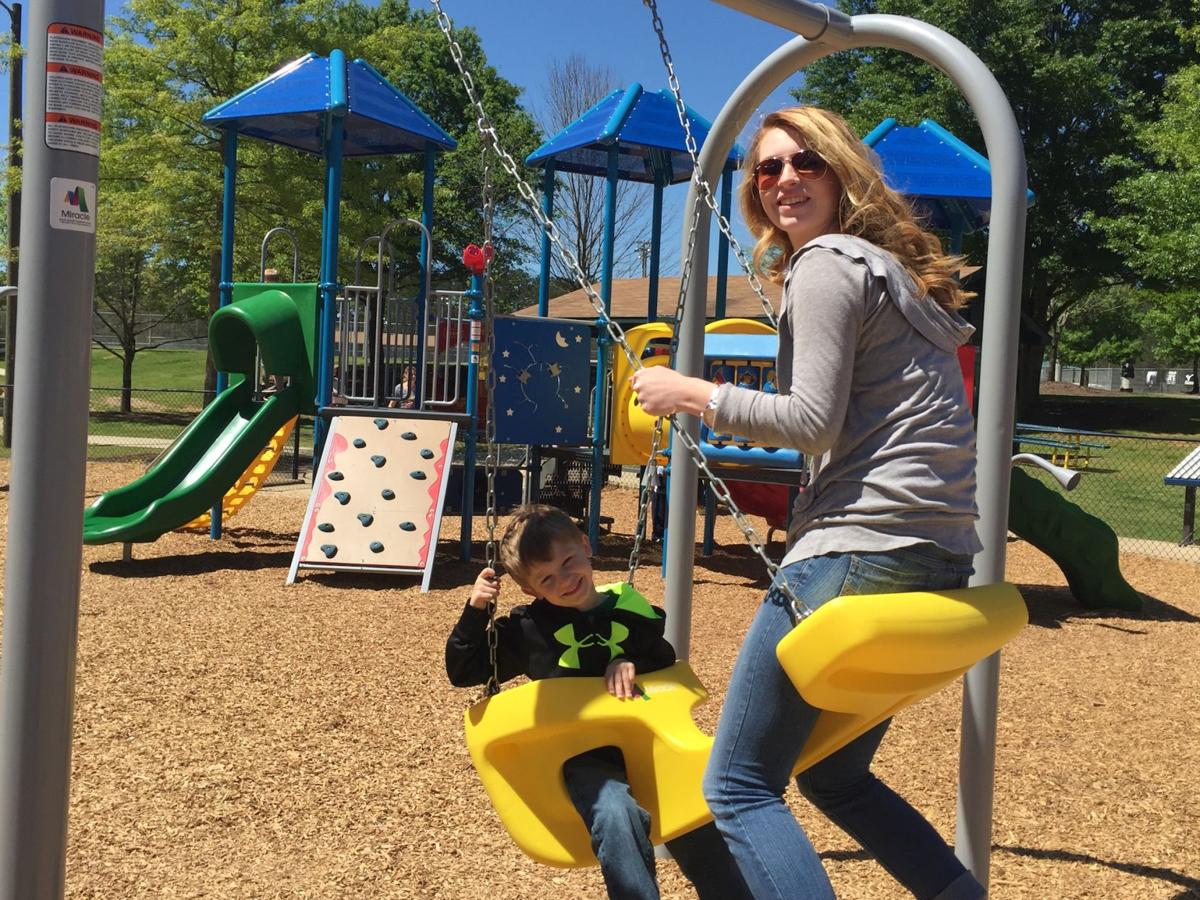 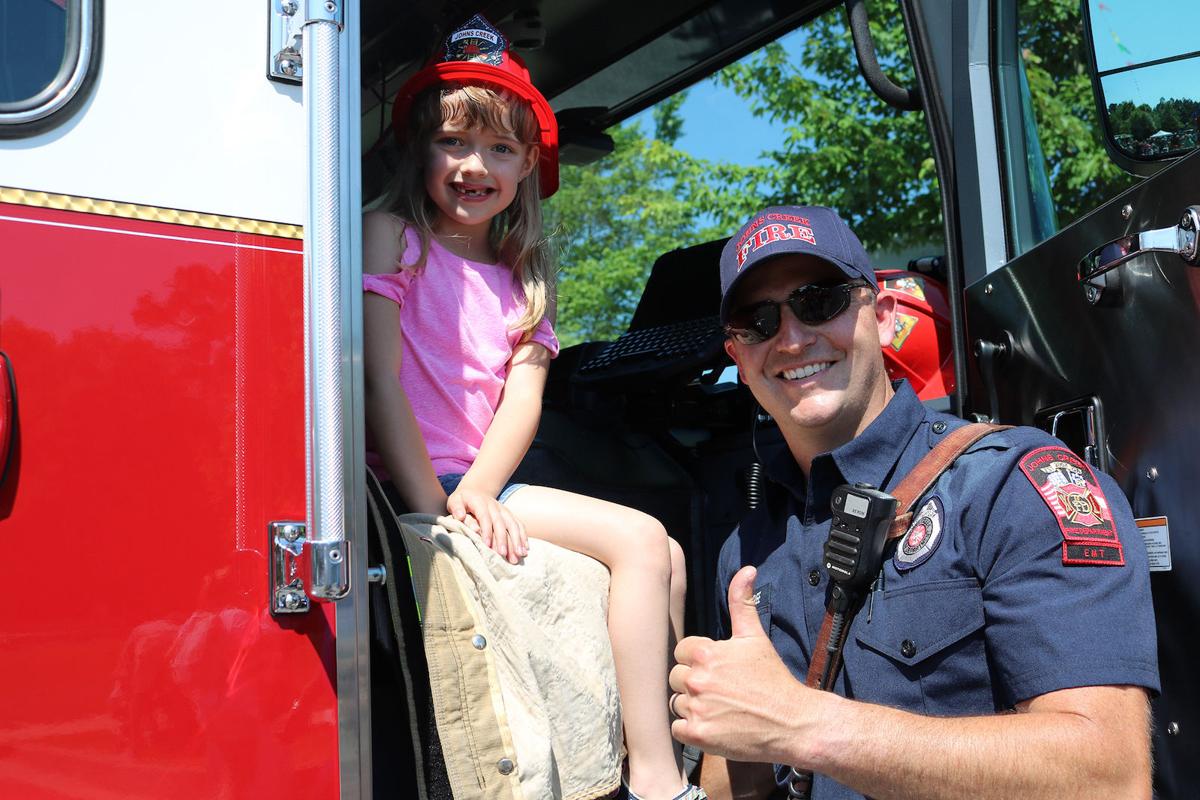 The city of Johns Creek holds many family-oriented events such as the annual Touch-a-Truck. Research company SafeWise recently selected Johns Creek as the third safest city in the United States to raise a child, using data such as median income, graduation rates and crime rates to rank them. 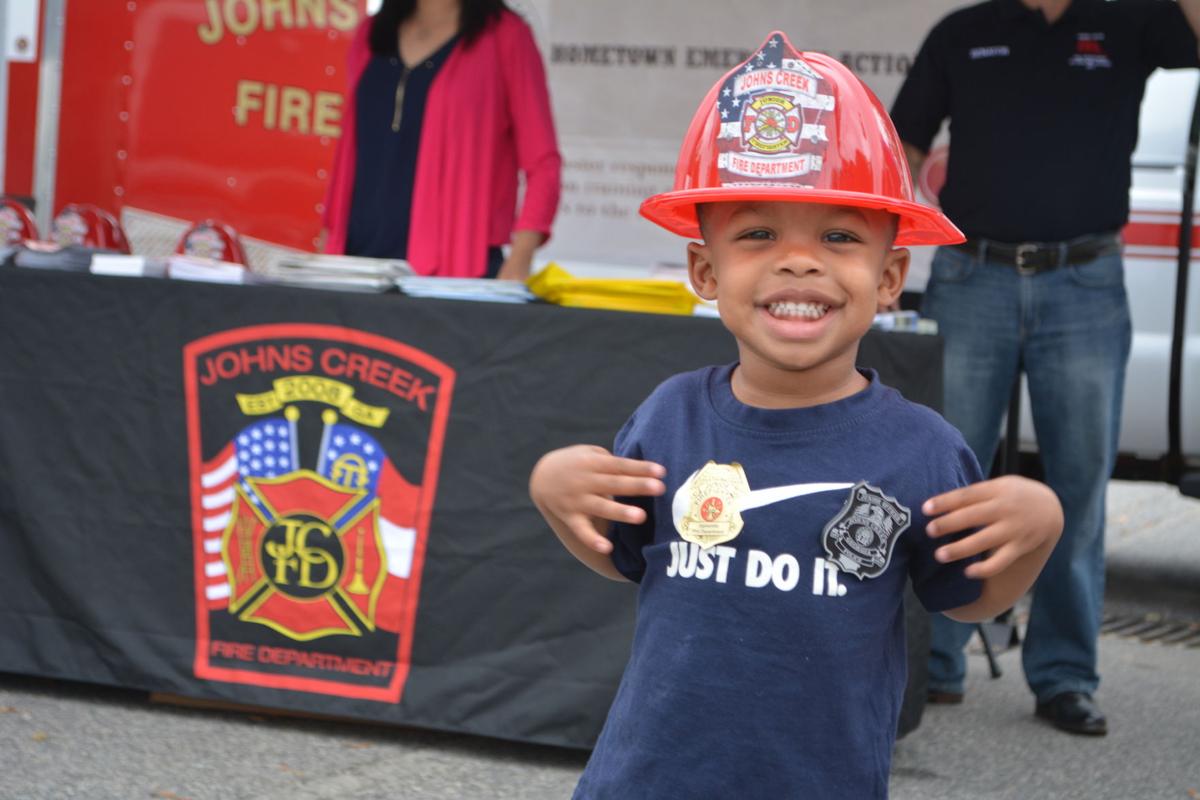 A youth participates in a recent community event sponsored by Johns Creek. 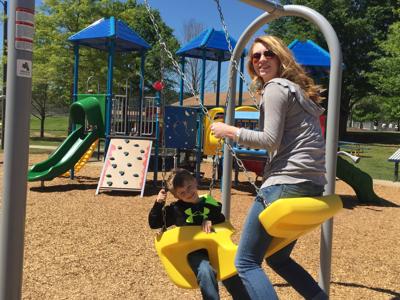 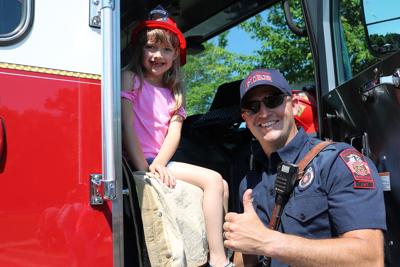 The city of Johns Creek holds many family-oriented events such as the annual Touch-a-Truck. Research company SafeWise recently selected Johns Creek as the third safest city in the United States to raise a child, using data such as median income, graduation rates and crime rates to rank them.

A youth participates in a recent community event sponsored by Johns Creek.

An online research company that specializes in studying the safety of products, services and more has named Johns Creek the third safest city to raise a child in the United States.

When highlighting Johns Creek, the report, released Aug. 15, mentions specifically the city council’s iHeart resolution aimed at improving health and wellness around the community, as well as the Johns Creek government’s website detailing a full range of recreational offerings for young people.

It’s no surprise to Police Chief and Acting City Manager Ed Densmore, who said public safety “has always been a top priority in the city of Johns Creek. Our police and fire personnel are leaders in the field when it comes to keeping our city safe. It is also important to give credit to our residents for their part in creating and promoting a culture of safety in our community and looking out for their neighbors.”

Johns Creek resident Tara Crosby, who’s lived in the city going on four years now, said she’s felt safe there since she moved in. She and her husband have two children who attend local schools as well.

“Never any problems at all with crime,” Crosby said.

“You’ll hear about something from time to time, but it’s not too often.”

However, the recent report from SafeWise stated that what makes a community safe is about more than the prevalence of violent and/or property crime. The report also considered factors like graduation rates and the number of sex offenders per capita.

“Information like this can tell us not only about threats within the community but also how well-positioned these cities are to help kids thrive,” the report stated.

Other Georgia cities on the list included Roswell at No. 33 and Sandy Springs at No. 36.

The report also highlighted trends across all collected data, including the fact that cities that made the list hail from every region, but 22% were from western states; California topped the list with 14 cities on the list, followed by Texas, with seven cities; the top five safest cities (Johns Creek included) to raise a child also have some of the highest median income on the overall list.