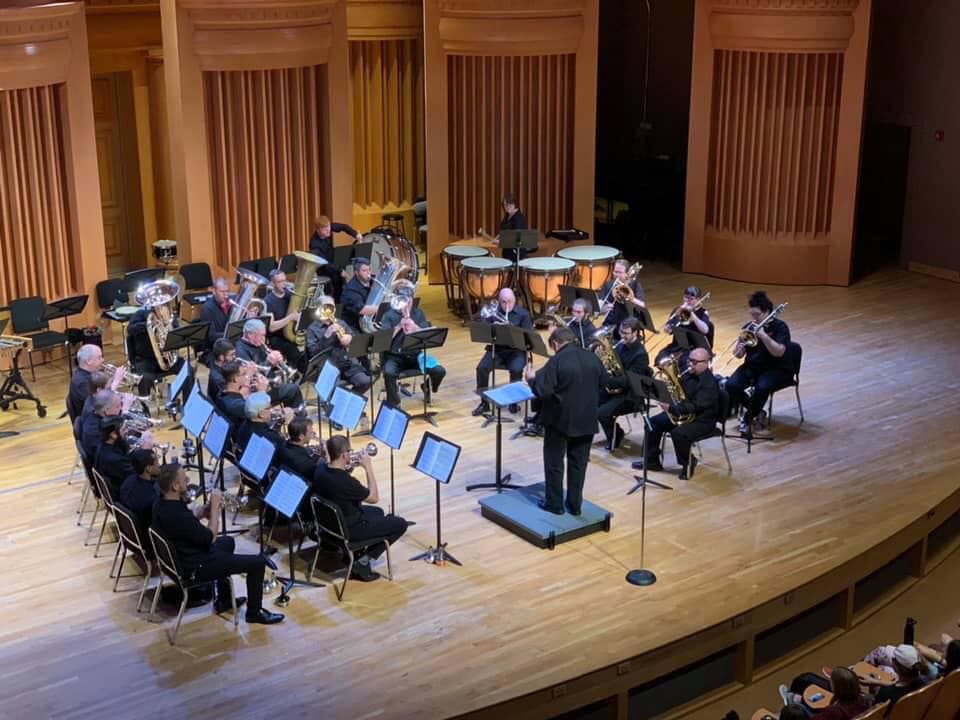 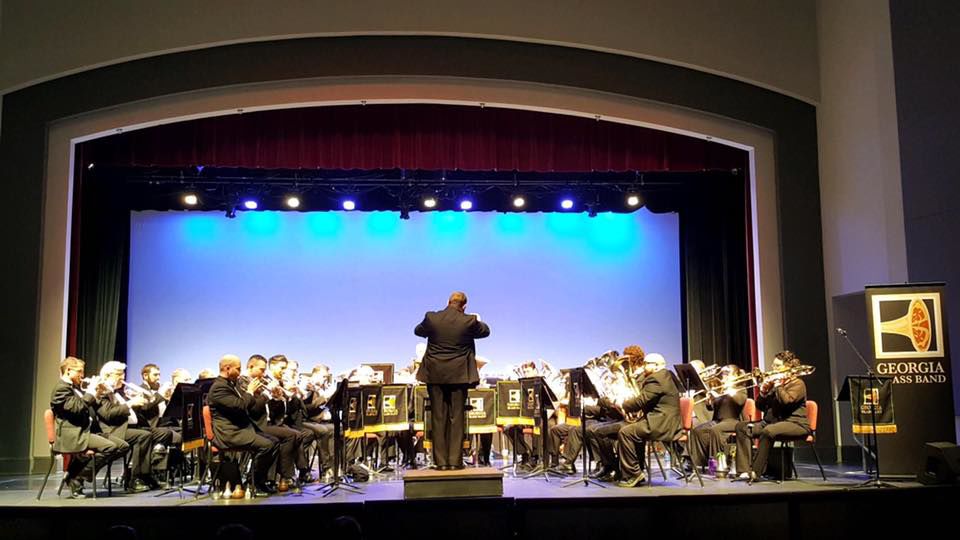 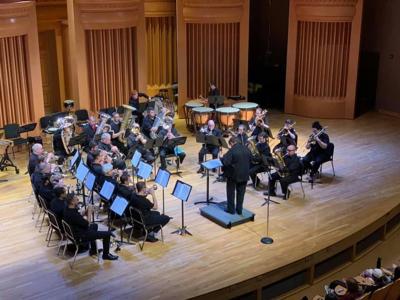 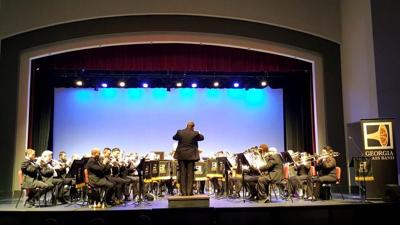 “Home for the Holidays,” will feature the Southeast’s premier British-style brass band playing traditional Christmas music. The Atlanta Trombone Ensemble will also perform at the church, which is located at 11180 Medlock Bridge Road.

Georgia Brass Band, which will celebrate its 20th birthday this spring, was founded by Joe Johnson and Christopher Priest, who felt the area needed brass band. A few months later, the band performed for the first time and has maintained a busy schedule.

The musicians, who are volunteers, earn a spot in the band by auditioning and pay annual dues to keep their spots. Band members currently include lawyers, doctors, salespeople, business owners, educators, students, analysts, computer professionals, freelance musicians, a college executive, real estate agents, engineers, financial planners and a pipe organ builder, according to the band’s website.

The band has a robust list of music it plays, including Renaissance, Baroque and modern styles, in addition to tailoring songs to make them more brass friendly.

If you can’t attend the Georgia Brass Band’ concert on Dec. 17, it will perform at Kennesaw State University at the Trumpet Festival of the Southeast on Feb. 1 and at the Southeast Regional Tuba/Euphonium Conference on April 4.

The season concludes at the Southeastern Brass Band Championships on May 9 at Lassiter High School in Marietta. In last year’s event, it played against the Brass Band of Hunstville (Ala.), The 8th Regiment Band out of Rome, Ga., the Brass Band of Nashville (Tenn.) and Jericho Brass of Chattanooga, Tenn.

What: Georgia Brass Band's Home for the Holidays concert

LETTERS: Gov. Kemp: Gwinnett County is in need of its own mass vaccination site