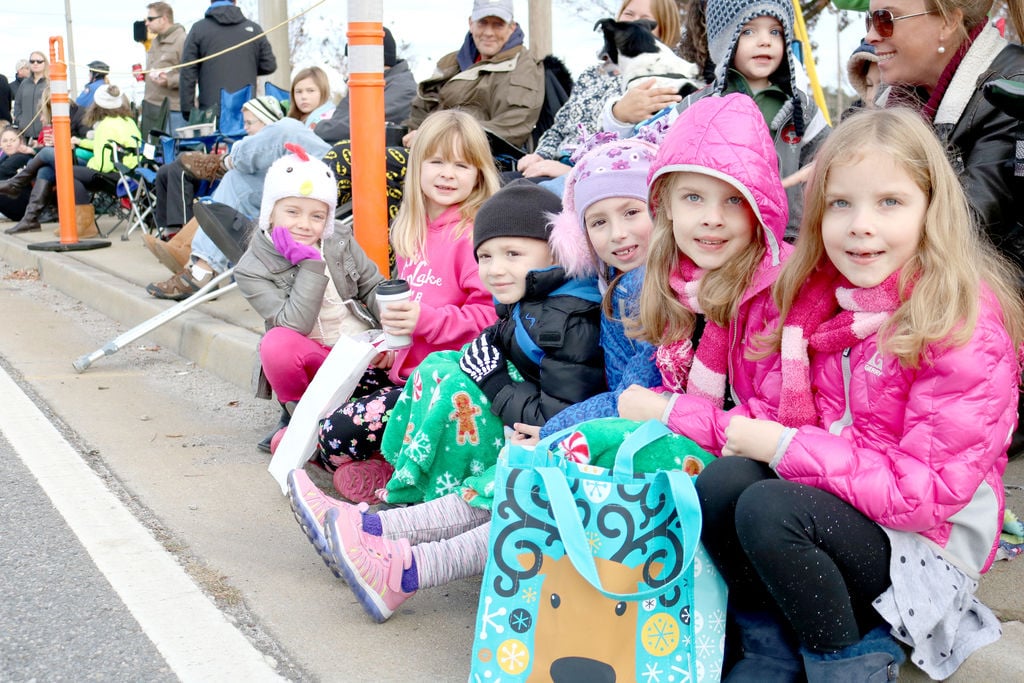 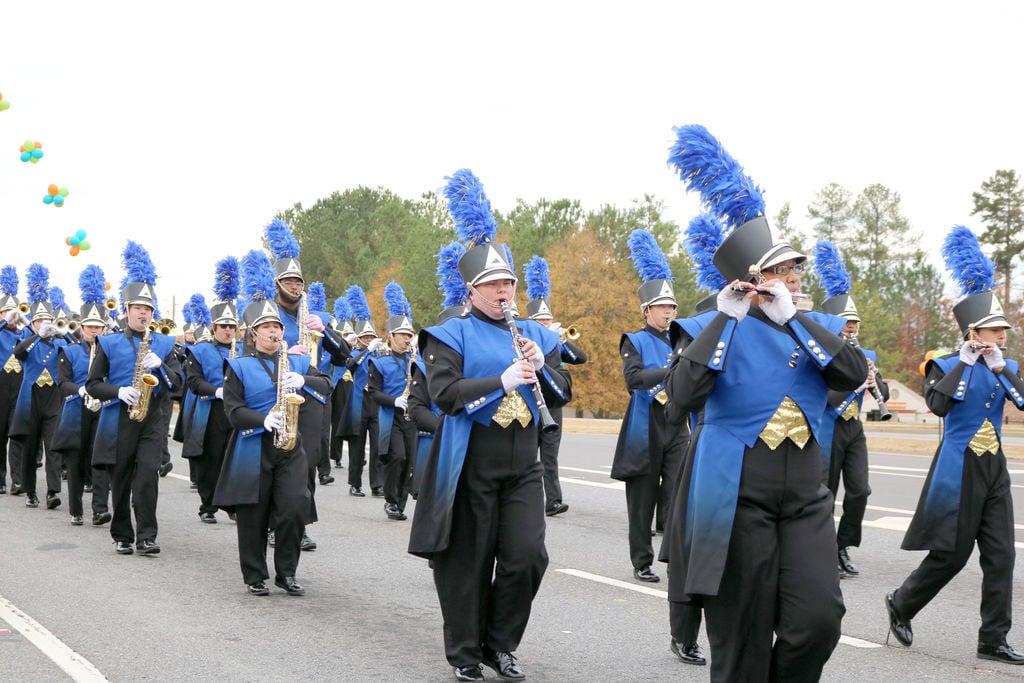 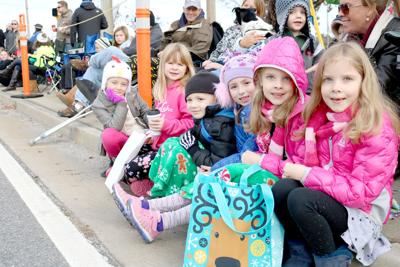 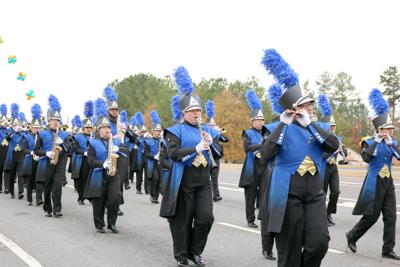 Johns Creek will hold its annual celebration of becoming a city with its Founders Day Parade at 10 a.m. on Dec. 7.

The parade, for the first time, will begin near the new Johns Creek City Hall and proceed 1.3 miles down Lakefield Drive and Johns Creek Parkway, which are expected to be lined by thousands of spectators.

“We are excited about the new location of the Founders Day Parade,” Mayor Mike Bodker said in a statement. “This route follows the tree-lined streets of Technology Park, past City Hall, and gives greater opportunities for more spectators to watch the parade, without blocking any major roadways.”

The event, which marks the start of North Fulton’s holiday season, will feature plenty of presentations and floats, including possible entrants from previous years such as Seed & Feed Marching Abominable Band, Atholl Highlanders Pipes and Drums of Stone Mountain, knights and maidens from Medieval Times and the Oscar Mayer Wienermobile.

Civic groups, homeowner associations, scout troops and businesses wanting to participate in the parade, which is themed “Happy Holidays,” must register at johnscreekga.seamlessdocs.com/f/foundersdayparade.

Floats can’t be taller than 15 feet, hold more than 120 people and can’t have anyone dressed as Santa Claus, who will be riding in a fire truck at the back of the parade.

Awards will be presented for the Best Neighborhood, Best Business/Civic Group and Best School/Scout float. Those attending the parade are urged to park in the Technology Park area.

While the use of the land that is now Johns Creek dates to the early 19th century when it was home to trading posts along the Chattahoochee River in what was then Cherokee Indian territory, it wasn’t until the early 1980s when the city to become known as Johns Creek really began taking shape.

In 1981, a group of Georgia Tech graduates, who had founded Technology Park/Atlanta in 1970, purchased 1,700 rural acres of land along McGinnis Ferry Road and Medlock Bridge Road / GA 141 to build a second campus/master planned community, according to the Johns Creek government.

Upon their purchase, the new owners named their mixed-use community Technology Park/Johns Creek, after seeing Johns Creek on a map.

Since it’s humble beginning, Johns Creek has grown “to become the home of 200 companies — many of them Fortune 500 firms — with nearly 11,000 people spread over 6 million square feet of office, retail, and industrial space,” according to the Johns Creek’s government website.

In 2000, a push to have Johns Creek incorporated started, as the city was one of three main communities north of the Chattahoochee in Metro Atlanta that had not been incorporated.

After Sandy Springs was incorporated in 2005, government officials drafted and passed House Bill 1321, which was signed by then-Gov. Sonny Perdue in March of 2006 and approved by northeast Fulton residents four months later.

In November of that year, the city’s first elected officials were voted into office and on Dec. 1, 2006, Johns Creek became an official city.

Teenager charged in July 4 death of 11-year-old in Washington, DC