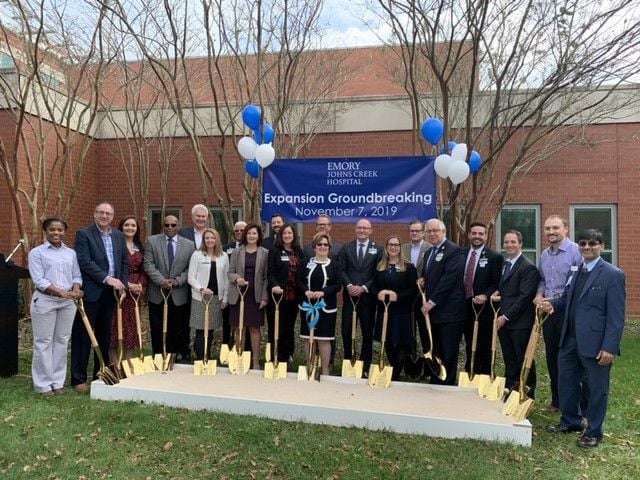 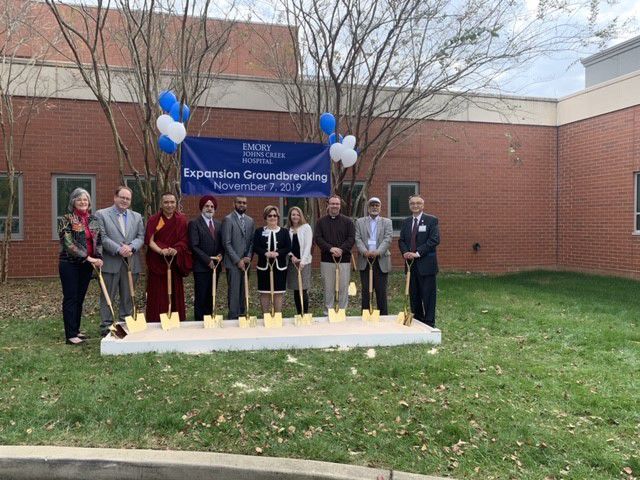 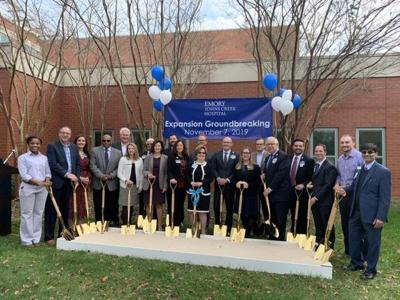 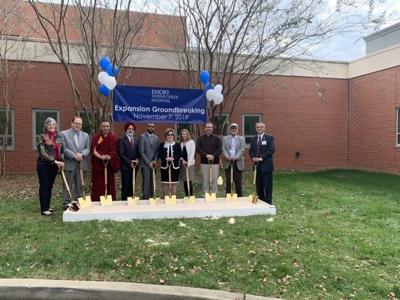 Emory Johns Creek Hospital (EJCH), which is ranked as one of the best in the country, is getting bigger and better.

The facility broke ground last week on its $61 million expansion that will add two floors and 40 beds.

“Since Emory Johns Creek Hospital opened more than 10 years ago, it has grown leaps and bounds to best serve the community,” Dr. Jonathan S. Lewin, the president, CEO and chair of the board of Emory Healthcare, said in a statement. “The new space will allow our physicians, nurses and staff to continue to advance our mission to serve humanity by improving health through the integration of education, discovery and health care delivery.”

The environmentally friendly project will include the building of large windows to emit more natural daylight, LED lighting and controls, low-emitting interior finishes and waste and reduction efforts throughout construction, according to the hospital. It is expected to open in April 2021.

“We’re proud to see our vision for the hospital expansion come to life in order to balance patient demand, improve staff efficiency and streamline care,” EJCH CEO Marilyn Margolis said in a statement. “This development emphasizes Emory’s dedication to offering our patients world-class care to help them heal, close to home.”

EJCH, which opened in 2007, is ranked No. 133 in the U.S. hospitals section of the Newsweek World’s Best Hospitals rankings — one spot below Emory St. Joseph’s Hospital. Emory University Hospital in Atlanta was ranked No. 25 worldwide, making it the state’s lone hospital to crack the elite list. Gwinnett Medical was ranked No. 212 on the list in which the top 100 hospitals on planet were included in a worldwide ranking, which was topped by The Mayo Clinic in Rochester, Minn.

The groundbreaking, which was attended by Emory Healthcare leaders, Johns Creek elected officials and community members, occurred a few weeks after EJCH opened a Nuclear Medicine Unit that will allow physicians to evaluate functional imaging at a molecular level.

Nuclear medicine is a specialized area of radiology in which very small amounts of radioactive materials – known as radiopharmaceuticals – are used to examine organ function and structure. The radiology is most commonly used to help diagnose and treat diseases, including cancer, in their early stages.

X-rays can pass through soft issue, which include intestines, muscles and blood vessels. But a doctor has to use a contrast agent so the tissue can be seen more clearly. However, nuclear imaging, which studies organ and tissue function, allows the tissue to be seen more easily, which can lead to a better diagnoses and treatment plan. Nuclear medicine can also be used to detect if a cancer has remained local or spread to other areas.