You are the owner of this article.
Edit Article Add New Article
You have permission to edit this article.
Edit
Home
News
Sports
Entertainment
Opinion
Obituaries
Community
Multimedia
Podcasts
Marketplace
Help
1 of 2 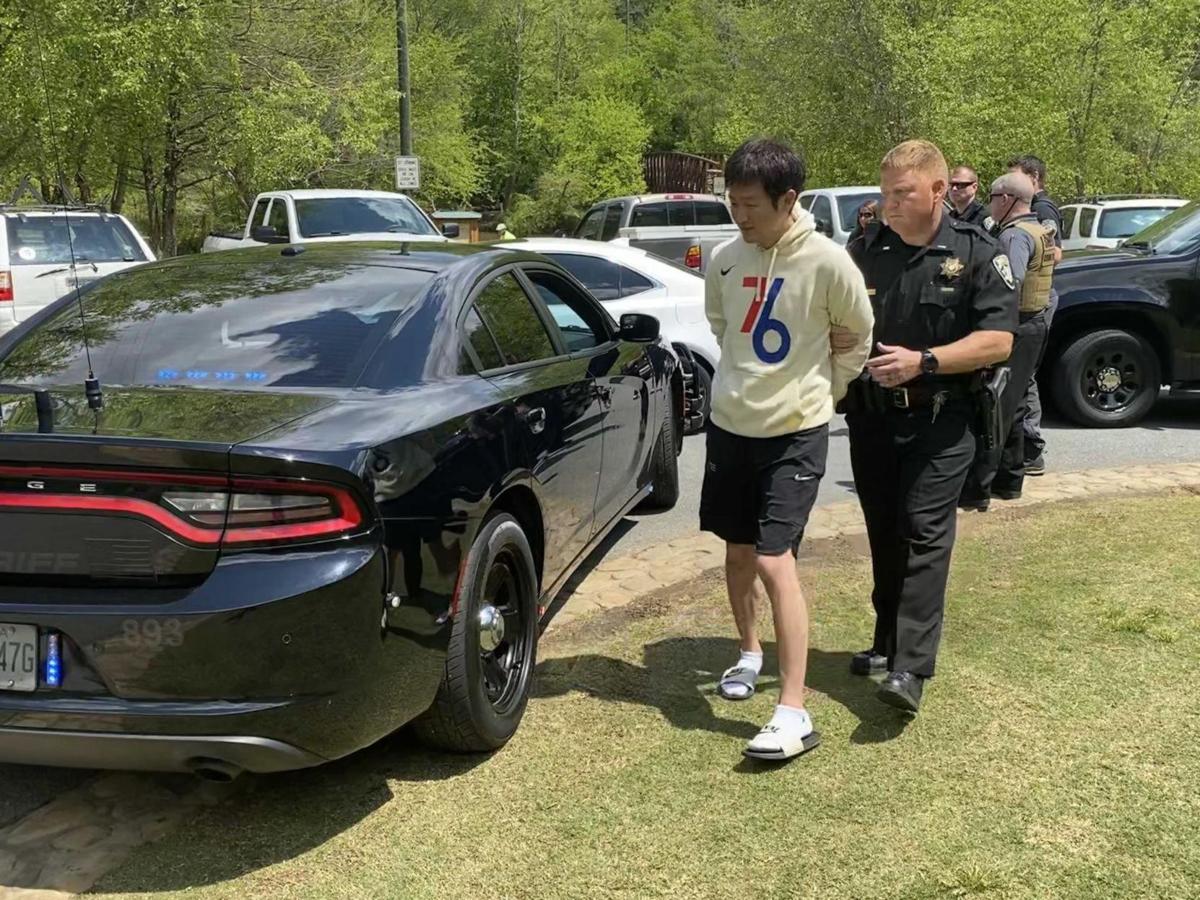 Investigators say Sung On Yi drove from Duluth to Woodstock expecting to meet a 15-year-old for sex. 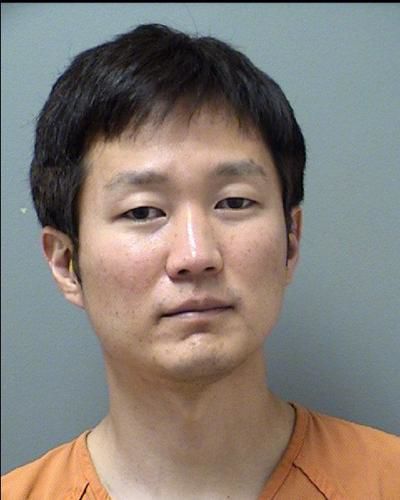 A 36-year-old Duluth man who reportedly thought he was meeting an 15-year-old for sex, was arrested in Woodstock on Tuesday and charged with 13 criminal counts, authorities said.

According to Capt. Jay Baker, spokesman for the Cherokee Sheriff’s Office:

Investigators with the department’s Internet Crimes Against Children Unit arrested Sung On Yi, 36, of Duluth at about 1 p.m. at a location in Woodstock where he had arranged to meet what he thought was a juvenile under the age of 15 for sex. Yi was taken into custody and charged with attempted child molestation, sexual exploitation of a child, eight counts of obscene internet contact with a minor and three counts of using a computer service to lure a child to commit illegal acts.

IN CASE YOU MISSED IT: Top stories in Gwinnett County — April 20-26

First responders paid tribute to Gwinnett's health care workers, a local high school was named No. 1 in the state and one of the best in the n…

Los Angeles deputy who was critically injured in Compton shooting was released from hospital, sheriff says