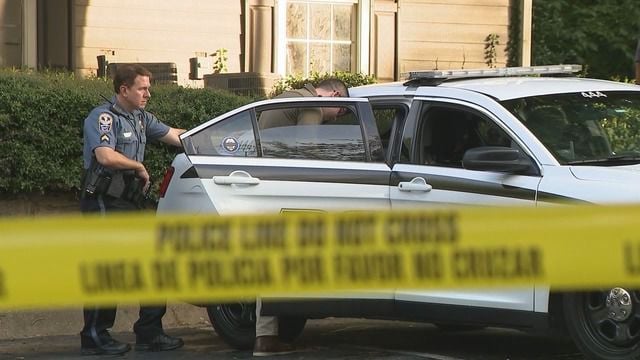 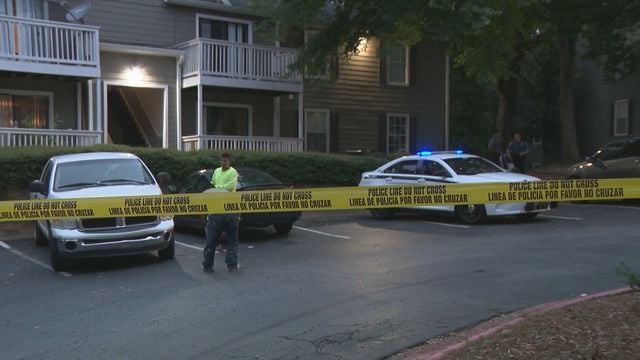 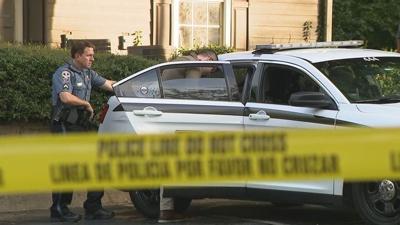 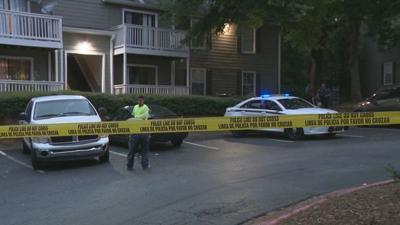 One of two suspects involved in an early morning shooting at a Peachtree Corners apartment on Tuesday may be connected to a South Fulton elementary school carjacking that occurred Monday, police said.

According to Gwinnett County Police Department Cpl. Wilbert Rundles, the two suspects, 19-year-old Antonio Nix and a 16-year-old — juveniles cannot, by law, be identified unless they are charged as an adults — went to the Fields at Peachtree Corners Apartments early Tuesday morning for some sort of drug deal.

While there, Nix and his friend "burst in through the unlocked front door" armed with a gun and demanded "items" from the apartment tenants.

"Both victims were armed and began to struggle with the suspects," police said. "At one point, one of the victims fired his weapon and struck Nix. Both suspects fled the home."

The 16-year-old was ultimately arrested on scene by police, while Nix drove himself to a home on Bolton Road in Atlanta, which Atlanta Police Department officers later responded to after receiving information about a person shot there.

When officers arrived, Nix told a "weird" story about how he got shot, Rundles said. Officers were able to put two-and-two together and connect him to the Gwinnett home invasion because police had put a lookout to surrounding agencies.

“(Atlanta) officers find a white Dodge Challenger that’s connected to a carjacking of a school teacher out of South Fulton that happened (Monday),” Rundles said. “They (ultimately) take the guy to the hospital, and I don’t think he’s been charged yet (in Gwinnett), but it’s highly likely he’ll be charged for our (home invasion). South Fulton will also definitely look at him in connection with this carjacking.”

The teacher who was carjacked on Monday told police she had just pulled up to Heritage Elementary School when a masked gunman demanded the keys to her Dodge Challenge, Daily Post news partner FOX 5 Atlanta reported.

Though she was uninjured, the incident shook up the school and prompted Heritage Elementary’s principal to send a letter to parents explaining what happened.

The letter urged everyone to be cautious and said school police would now stagger their shifts to make sure an officer is on duty during the early morning hours and into late in the evening, FOX 5 reported.

Nix is recovering at Grady. He has thus far only been charged by Atlanta police with theft by receiving, though warrants for the Peachtree Corners home invasion will be obtained "in the near future," police said.

The 16-year-old has been charged with armed robbery out of Gwinnett.

IN CASE YOU MISSED IT: Top stories in Gwinnett County — Week of Aug. 19

Smugglers busted carrying 145 pounds of meth on an ultralight aircraft

Here's what the CDC recommends schools do as they reopen