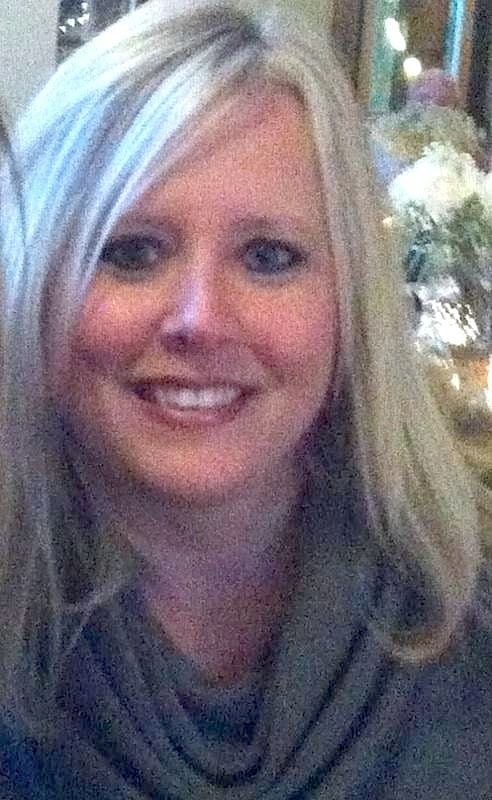 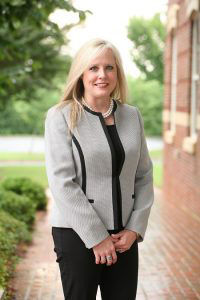 Buford Board of Education member Beth Lancaster will not defender her seat. Her term expires in December. 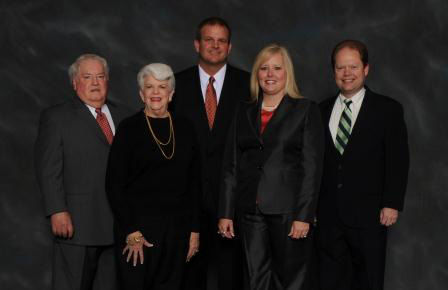 Three current Buford Board of Education seats are up for re-election, but two will be contested. Chairman Phillip Beard, left, is running unopposed. Daren Perkins, center, is running against Melissa Ferris-Ozkan. Beth Lancaster, second from right, will not defend her seat. 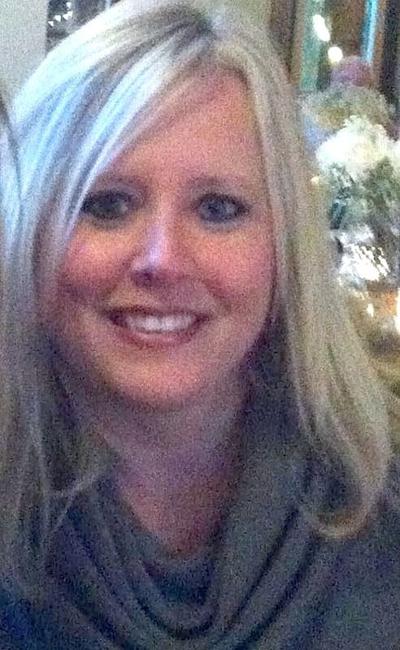 Buford Board of Education member Beth Lancaster will not defender her seat. Her term expires in December.

Three current Buford Board of Education seats are up for re-election, but two will be contested. Chairman Phillip Beard, left, is running unopposed. Daren Perkins, center, is running against Melissa Ferris-Ozkan. Beth Lancaster, second from right, will not defend her seat.

There are two contested seats on the Buford Board of Education, and one sitting board member released a statement Monday regarding why she is not seeking re-election.

Beth Lancaster, first elected to the Board of Education in 2011, did not qualify for re-election according to Buford City Clerk Kim Wolfe. In a written statement issued after Monday night’s monthly board meeting, Lancaster said she did not feel she could give the school board what it needed to continue to grow after her term expires in December. She cited increased work commitments as the reason.

“It was a very difficult decision for me to not run again, but I feel sure that someone in our community will step up and continue to do what’s best for our school system,” the statement said. “It has been an honor to serve with Phillip Bear, Pat Pirkle, Daren Perkins, and Bruce Fricks. These board members have served diligently and been a constant example to me of having a servant’s heart. I am grateful to the Buford community for allowing me to be a small part of their long-standing tradition.”

Two of the three candidates running for her seat attended Monday’s meeting. Matt Peevy is a Buford City Schools alumnus and nephew of former Georgia State Senator Donn M. Peevy. Matt Peevy’s father, Mitch Peevy, was a Buford City manager. Peevy said he’s made a living in environmental restoration and sits on the Georgia Restoration Board. He has a daughter in the Buford City school system.

Lien Diaz also introduced herself at Monday’s meeting. She is a 14-year resident of Buford with four children in the school system. She is a former science teacher and multi-sport coach. Her career in education spans 23 years and she currently serves as the Director of Educational Innovation and Leadership at Georgia Tech.

David Jerome Carter, the third candidate that qualified to run for Beth Lancaster’s seat, did not attend the meeting.

Daren Perkins is running to defend his seat against Melissa Ferris-Ozkan, who did not attend Monday’s meeting. Perkins was elected to the Buford City Board of Education in a special election in 2005. He is is currently the gas supervisor for Buford Gas.

How to eat a hamburger: The official rules for summer’s official sandwich