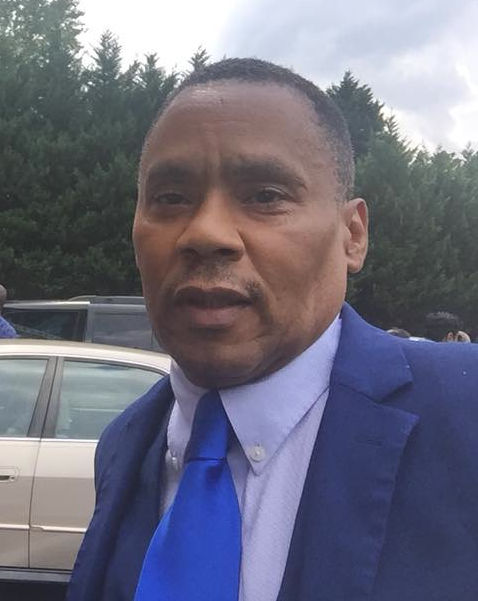 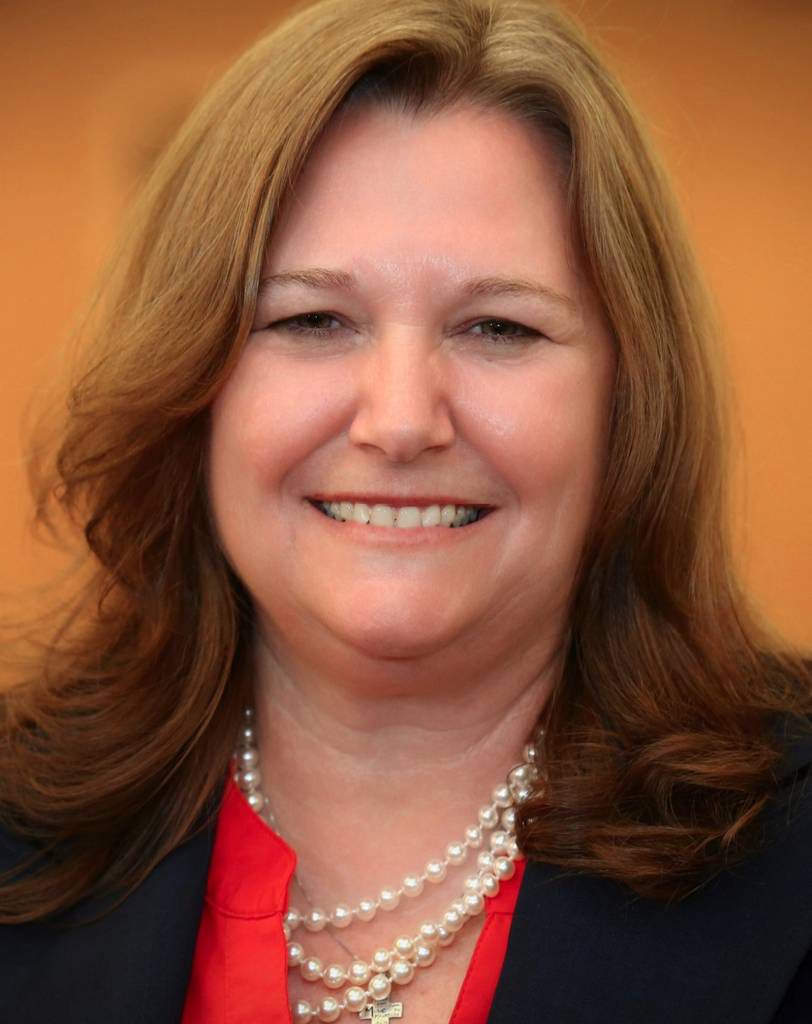 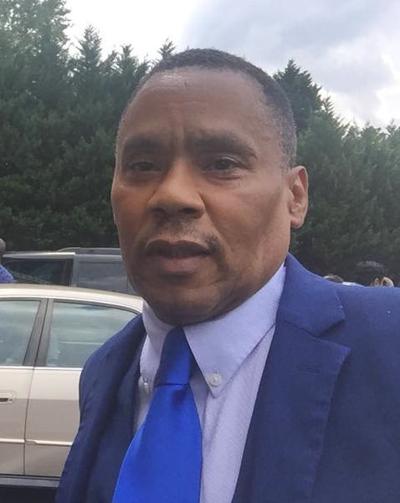 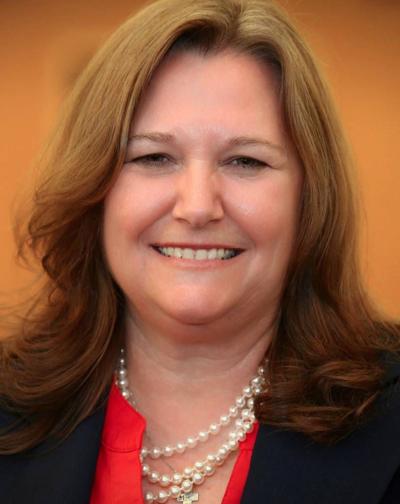 The Democratic victories in Gwinnett County that resulted in the defeat of two incumbent county commissioners Tuesday will also lead to a change in one of the county’s two elected prosecutors.

Republican Solicitor General Rosanna Szabo was defeated by her Democratic opponent, Brian Whiteside, in the general election. Whiteside received 54.37 percent of the vote, compared to 45.63 percent for Szabo, who has been Gwinnett’s solicitor general for 12 years.

“Congratulations to Brian Whiteside on his election to Solicitor General of Gwinnett County,” Szabo said in an announcement on Facebook on Wednesday. “I am grateful to the people of Gwinnett for the twelve years they have entrusted me with the care of the office.

“I wish them all peace and prosperity going forward. Special thanks to all those who have given me their support through the years. Your trust and confidence means so much to me.”

The solicitor general, along with the district attorney, handle the prosecution of cases in the county, although the solicitor’s office workload is the misdemeanor cases in State Court and county ordinance violations in Recorder’s Court.

But, while Szabo’s defeat means a change in prosecutors, it’s also a sign of a bigger shift in Gwinnett politics.

In addition to Democrats picking up two county commission seats, a school board seat and the Solicitor General’s Office, they now make up the majority of the Gwinnett County Legislative Delegation.

State Sen. Fran Millar, R-Atlanta, was defeated by Sally Harrell in the Senate District 40 race. Millar has been in the legislature for nearly 20 years, first as a state representative and later as a senator since 2011.

Another Senate seat that flipped from Republican to Democratic hands was Senate District 48, which has been held by Sen. David Shafer, but was open this year due to his decision to run for lieutenant governor. Attorney Zahra Karinshak defeated attorney Matt Reeves, the Republican candidate, for that race.

“Her accomplishment is a tremendous victory for Iranian-Americans, the state of Georgia, and our entire country,” NIAC Action Executive Director Jamal Abdl said in a statement. “NIAC Action is proud to have backed her effort to flip a red district blue after being held by Republicans for 14 years.

“Zahra’s victory is an important first step toward Iranian-Americans getting a seat at the table and having their voices heard on a national stage. Together, we will no longer stand idly by as our community and our values are demonized by right-wing politicians.”

Over in the House, Democrats picked up several seats from Gwinnett, including three that were open seats as well as the seats held by Reps. Scott Hilton, R-Peachtree Corners, and Clay Cox, R-Lilburn.

Democrats now hold 12 of the 18 House seats that are at least partially located in the county.

In all, Republicans now hold just eight of the 25 legislative seats in Gwinnett County. Before Tuesday, they held 14 seats.

The legislative results for contested races include: