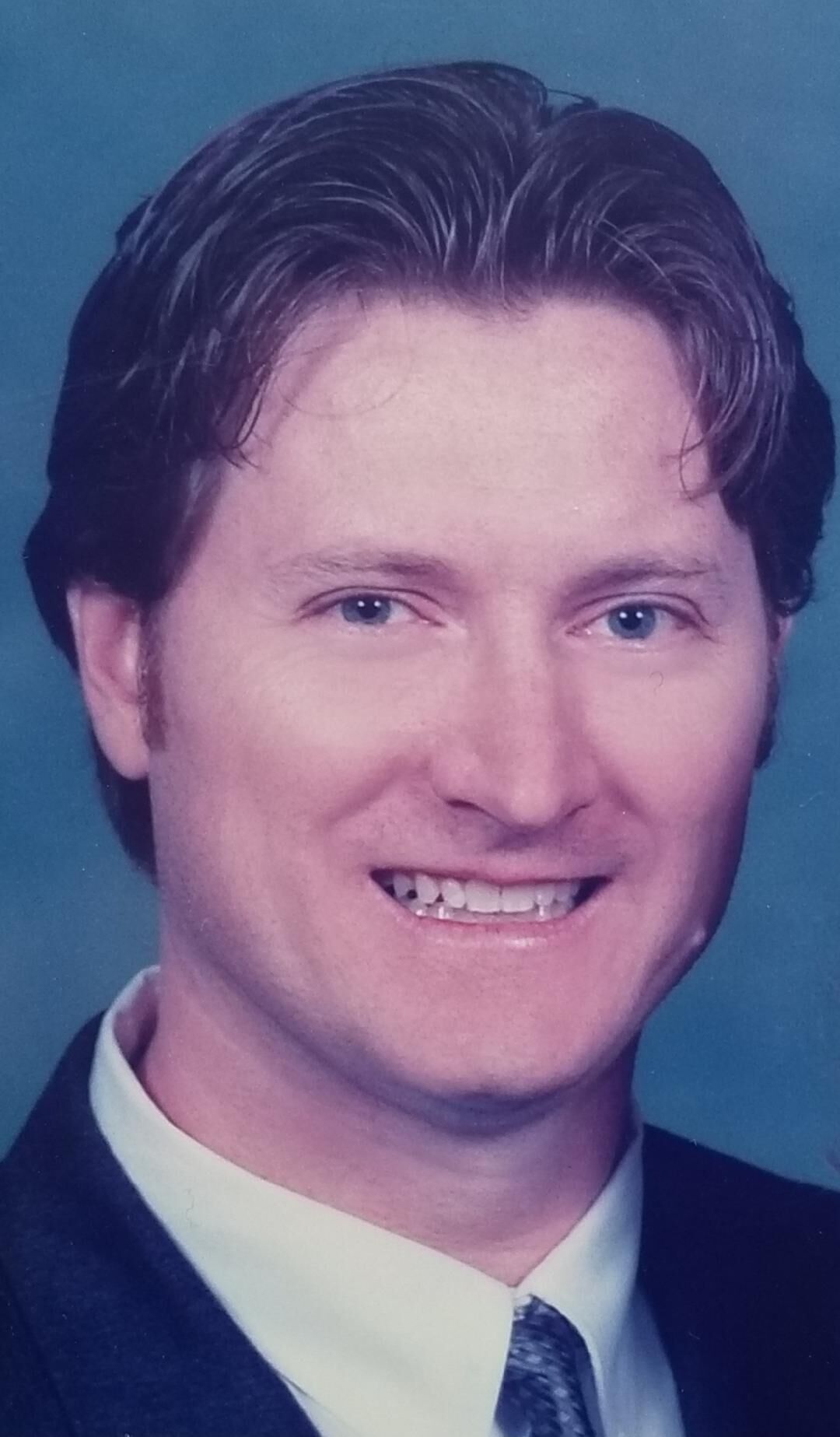 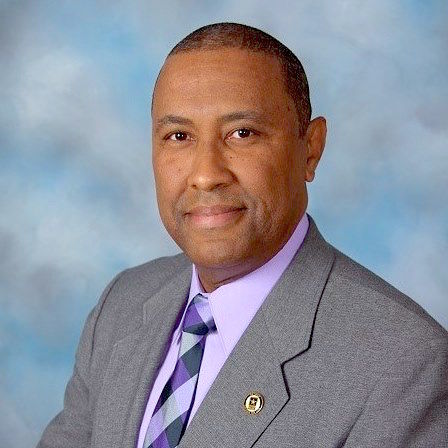 Voters in Gwinnett County Commission District 3 finally know what the general election matchup for that commission seat will look like.

Watkins was the Democratic nominee for the seat in 2016, when he nearly defeated Commissioner Tommy Hunter in the general election. Hunter did not run for re-election this year.

Watkins and Archer will now face each other in the general election in November.

The results are unofficial until certified by elections officials.

This weekend is nuts. Halloween, full moon, time change and just before the election. How do we cope?

What we can learn from 1918's deadly second wave

Philadelphia under curfew as it awaits release of new details in fatal police shooting of Walter Wallace Jr.