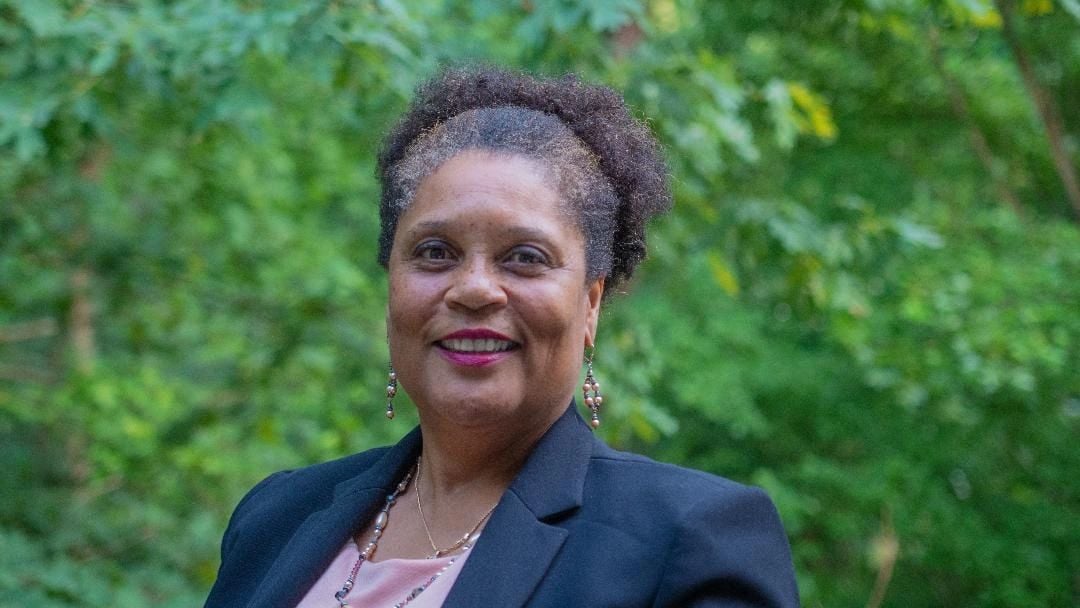 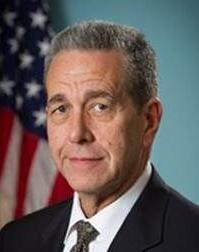 The Gwinnett County District Attorney’s Office is about to see a huge change.

DA Danny Porter had held the office for nearly 30 years, going back to 1992. His bid to serve one more term in the office came up short on Tuesday, however, after he was defeated by his Democratic challenger Patsy Austin-Gatson.

But, the result is notable for more than just how long Porter had held the office.

Austin-Gatson, who is one of several Democrats and people of color who were ushered into office by voters on Tuesday, will make Gwinnett history as the county’s first Black district attorney.

Austin-Gatson’s margin of victory was 48,153 votes over Porter, who had briefly flirted with the idea of switching parties and running for one final term as a Democrat before heading off into retirement.

There were multiple backstories in the race, including the ongoing spat between Porter and soon-to-be-former Superior Court Judge Kathryn Schrader which resulted in the judge facing computer trespassing charges.

Another backstory was the back-and-forth between Porter and Austin-Gatson, as well as with the Solicitor General’s office where Austin-Gatson works. Porter had filed a state ethics complaint against Austin-Gatson, claiming she, her husband, Travis Gatson, and former Sheriff’s candidate Curtis Clemons had used county resources to campaign for office.

Austin-Gatson and Clemons have denied any wrongdoing.

Keybo Taylor, the Democratic Party candidate, defeated Chief Deputy Lou Solis — who was Conway's handpicked preferred successor — with 226,026 votes, or 57.21% of the votes cast in the race, according to unofficial results.

IN CASE YOU MISSED IT: Top Gwinnett County stories from Nov. 2-8

Another vote, but it was the same result for transit in Gwinnett County.

Wow! 2020 has been quite a year. However, this is wonderful news. Corrupted system for 30

years. People deserve better. Gwinnett is notorious for being the worst county to “get in trouble in.” Would love to see more diversity all around. #JusticeSystemReform #AllmenareEQUAL

Got any examples? You mean a county not to break the law in or you pay the consequences? Diversity over merit, experience and qualifications?

Nice to see the good ol' boy network being broken up. Cheers from an old white guy.

Georgia Tech resumes play with upset over No. 20 Clemson