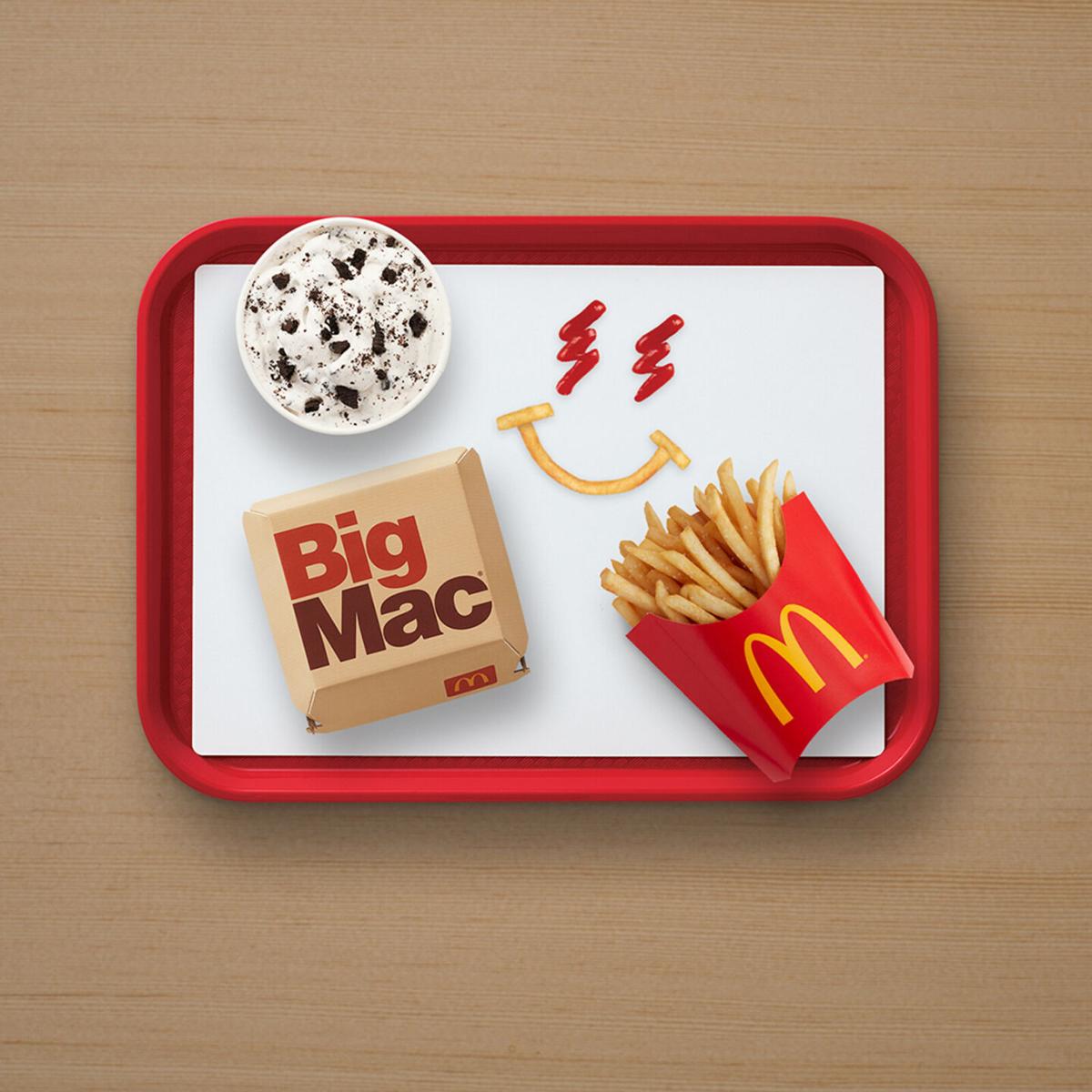 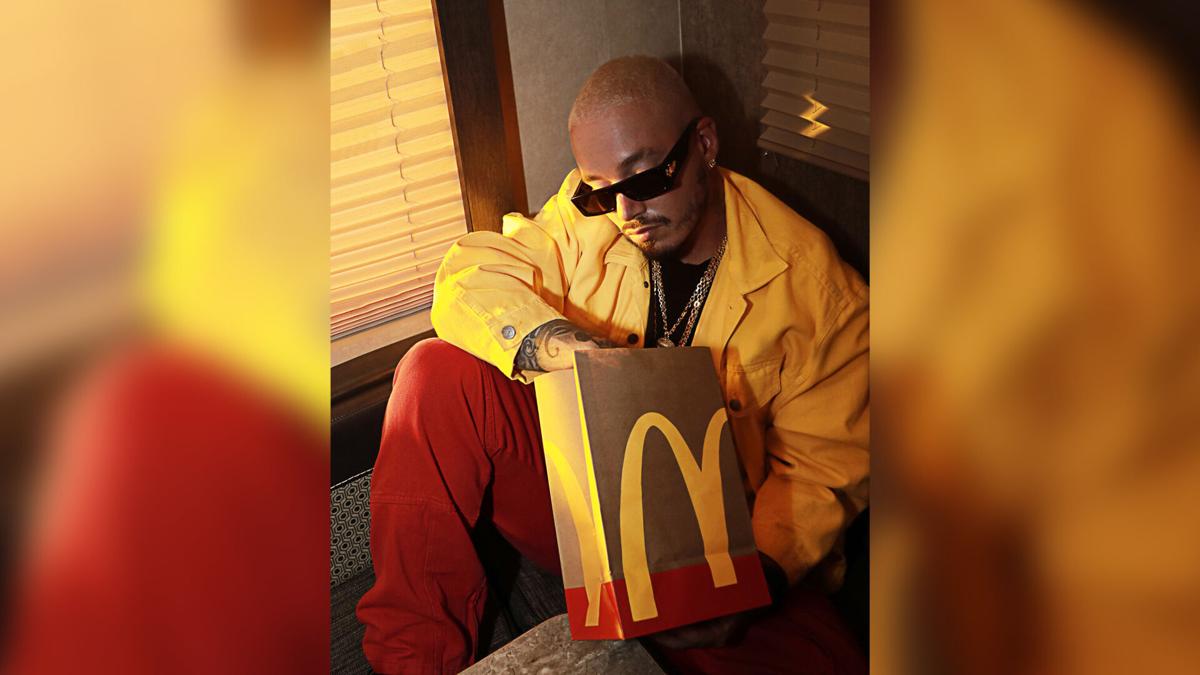 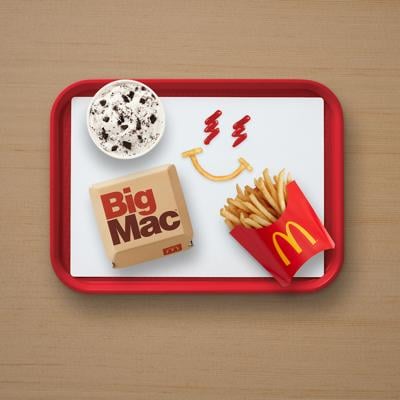 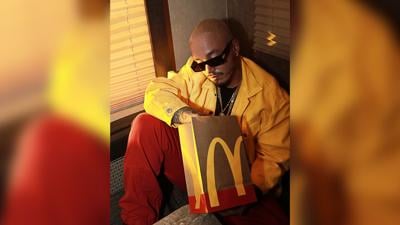 The aptly titled "J Balvin Meal" includes all of his favorites together: a Big Mac, medium fries with ketchup and an Oreo McFlurry. The combination goes on sale Monday through November 1 in the United States. Prices vary depending on region, but customers who order the meal on the McDonald's app will get the Oreo McFlurry for free.

McDonald's is partnering with a hugely popular and award-winning artist with massive appeal. J Balvin is currently the third-most streamed artist in the world on Spotify with 56 million monthly listeners. The 35-year-old is commonly referred to as the "Prince of Reggaeton" and has collaborated with Cardi B, Dua Lipa and Bad Bunny.

"He's always been a regular at McDonald's restaurants during his concert tours, and now we're excited to bring his go-to order to our menus across the US," said Morgan Flatley, McDonald's US chief marketing officer, in a statement. The company said more surprises with J Balvin will roll out in the coming weeks.

His meal will begin when Scott's limited-time deal ends, with the burger chain likely hoping the deal provides a similar boost. Scott's meal was so popular that some restaurants ran out of the ingredients to make it, which consisted of a Quarter Pounder with cheese, bacon and lettuce, a Sprite, and a side of fries with BBQ dipping sauce.

Fast food chains like McDonald's operate on razor-thin profit margins, so promotions and new items help them stand out from the competition. Quick-serve restaurants are also trying to steer customers to their apps, which boost loyalty and sales.

Similar to Scott's meal, J Balvin's meal doesn't include any new ingredients. Rather, it's repackaging existing products to create buzz without becoming a strain on employees to learn something new, according to R.J. Hottovy, restaurant analyst at Morningstar.

He said that it reminds him of Chipotle's lifestyle bowls, "which used ingredients that were already on its menu, but marketed in a way to generate interest from a specific set of consumers." The meals, which are only sold on Chipotle's app, helped it boost downloads and sales following its 2019 launch.

Investors will learn if these celebrity-powered stunts are successful when McDonald's releases its third-quarter earnings, likely later this month.

Too many Thanksgiving or Election Day disagreements? Here's how to have a better argument

Test your knowledge. How much do you know about Veterans' Day?