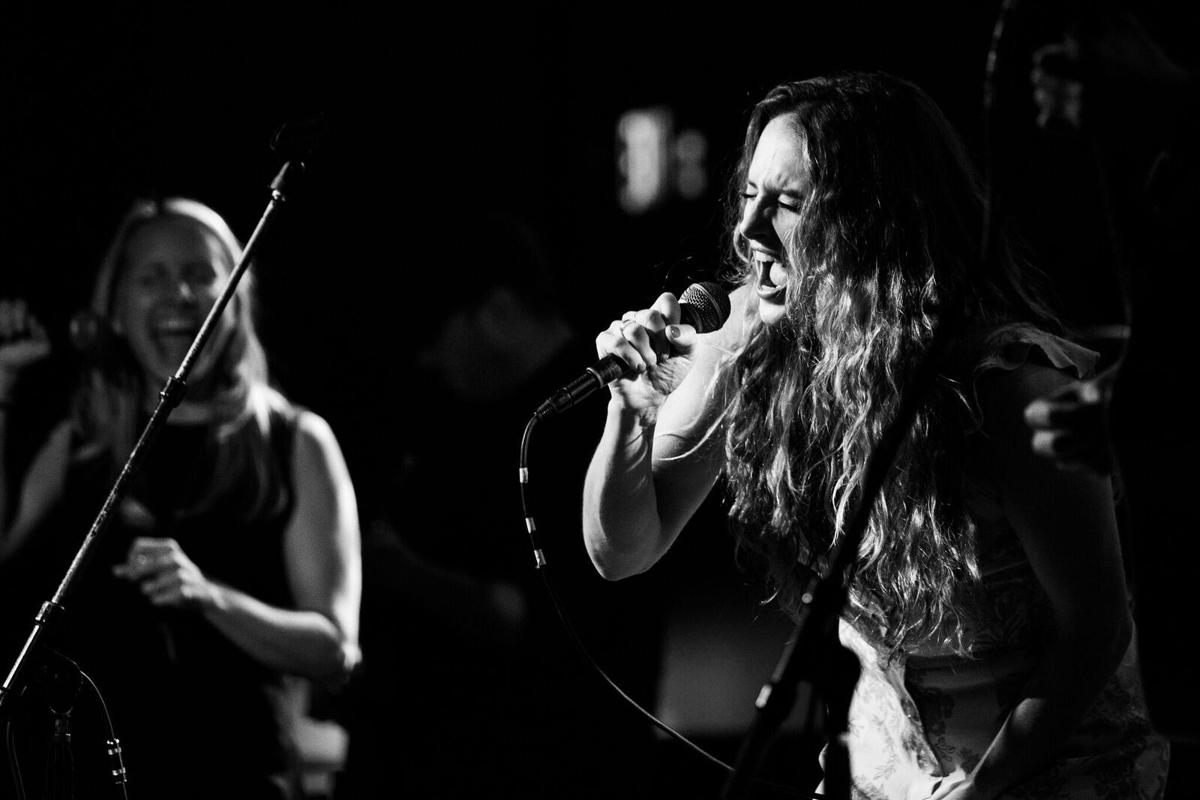 Emily Hackett, a 2008 Norcross graduate, is having a show at Eddie’s Attic on Tuesday. (Special Photo) 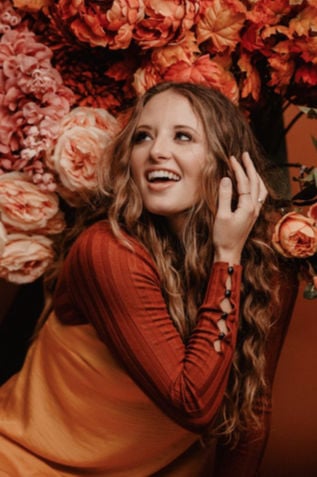 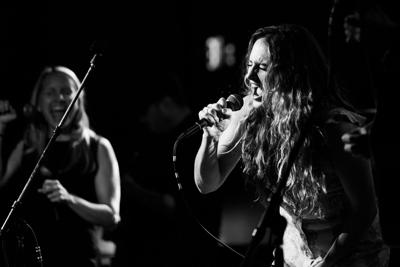 Emily Hackett, a 2008 Norcross graduate, is having a show at Eddie’s Attic on Tuesday. (Special Photo)

Tuesday’s concert at Eddie’s Attic in Decatur is a date Emily Hackett has circled on her calendar.

Not only is it one of her EP release shows highlighting her new album, “By the Sun,” but it is also a homecoming of sorts.

A 2008 graduate of Norcross High School, Hackett grew up in Peachtree Corners and developed a passion for music at an early age.

“I started playing guitar in fifth grade and doing the talent show at Simpson Elementary School,” Hackett said. “Writing for me really started in sixth grade, and I really only wrote songs about the things I was going through.”

She got involved in the Norcross theater program, something she said gave her confidence, before moving to Nashville to attend Belmont University and pursue a country music career.

“I’m thrilled to be coming back to an area I know with a band and looking to provide an energy people haven’t heard before,” Hackett said. “It’s a little bit more life and light. It’s really exciting to be introducing Davin McCoy, a local artist, to my fans. Local music is so important.”

She said the timing of her coming back to a familiar area fits perfectly with “By the Sun,” which features five songs.

“These are all songs that have been written over the course of the last five or six years,” Hackett said. “I love being able to introduce myself to fans as honest as I can be.”

Hackett began recording songs during the end of 2016 and her first single, “Nostalgia,” was released in August 2017.

Other songs included in the EP are “Waitress,” “Josie,” “Good Intentions” and “Yours.”

“This takes you into more about me and the things I’m nostalgic for, the mistakes and everything in between,” Hackett said. “This showcases how I would be if you meet me out on the street.”

For more information on her concert, visit bandsintown.com or her website, emilyhackett.com.

MCLEOD: Early specialization is the exception, not the rule, for long-term achievement

Rebel Wilson shows off her weight loss in new Instagram post, after calling 2020 'The Year of Health'