OK
You are the owner of this article.
Edit Article Add New Article
You have permission to edit this article.
Edit
Home
News
e-Edition
Sports
Entertainment
Opinion
Obituaries
Community
Multimedia
Marketplace
Help
1 of 5 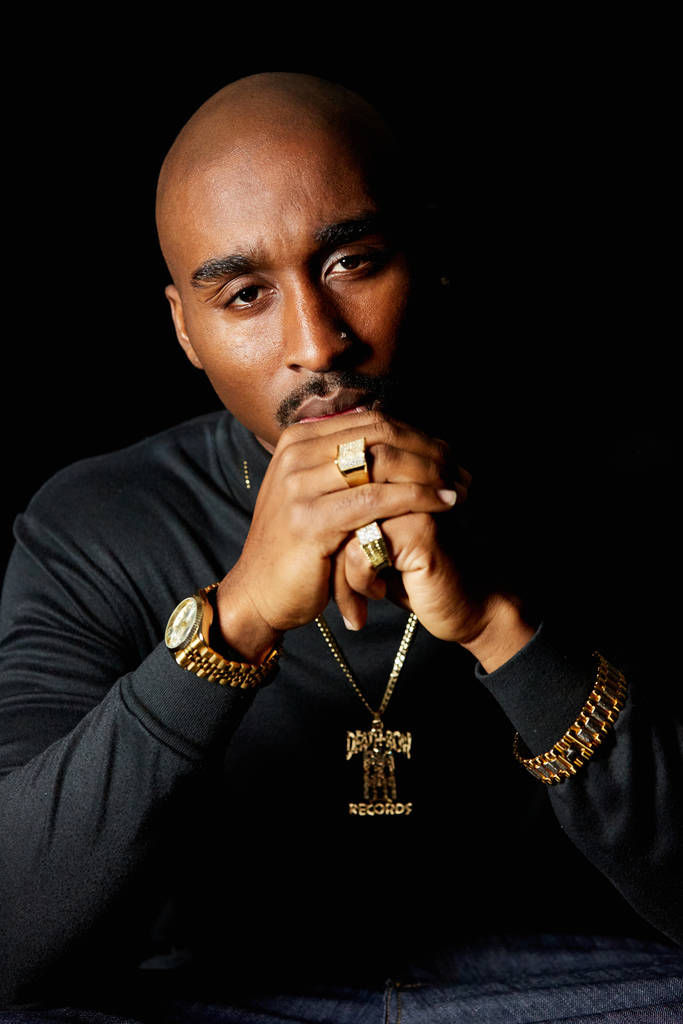 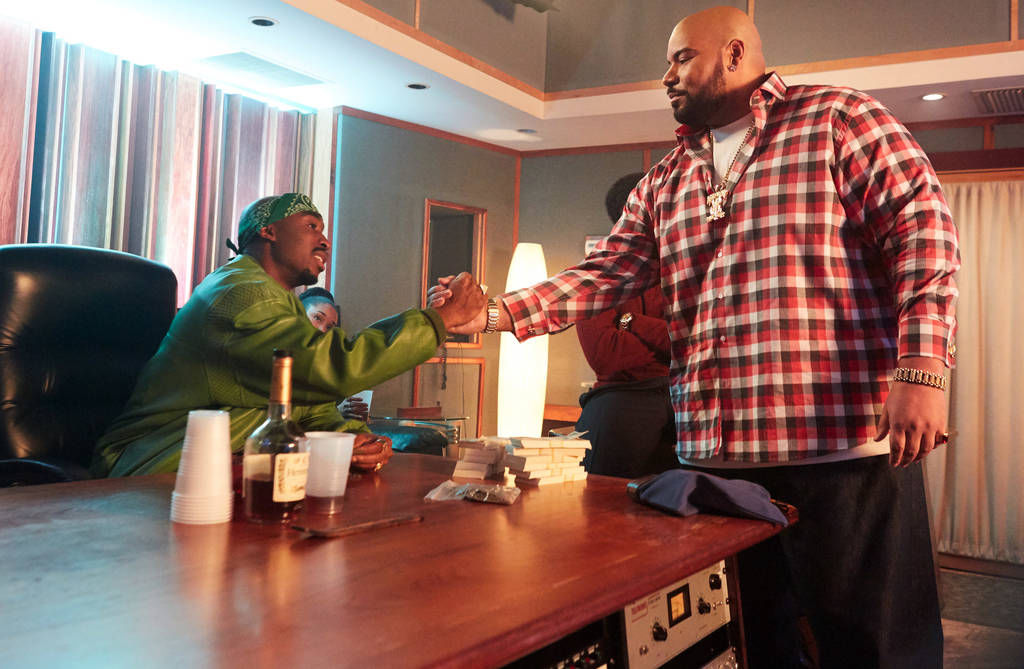 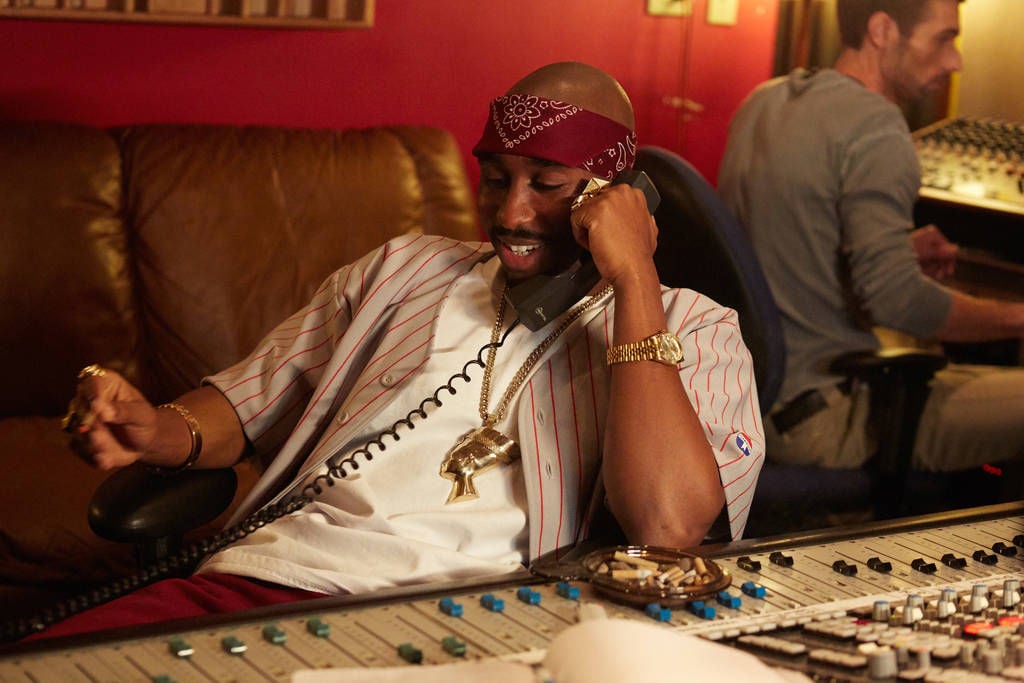 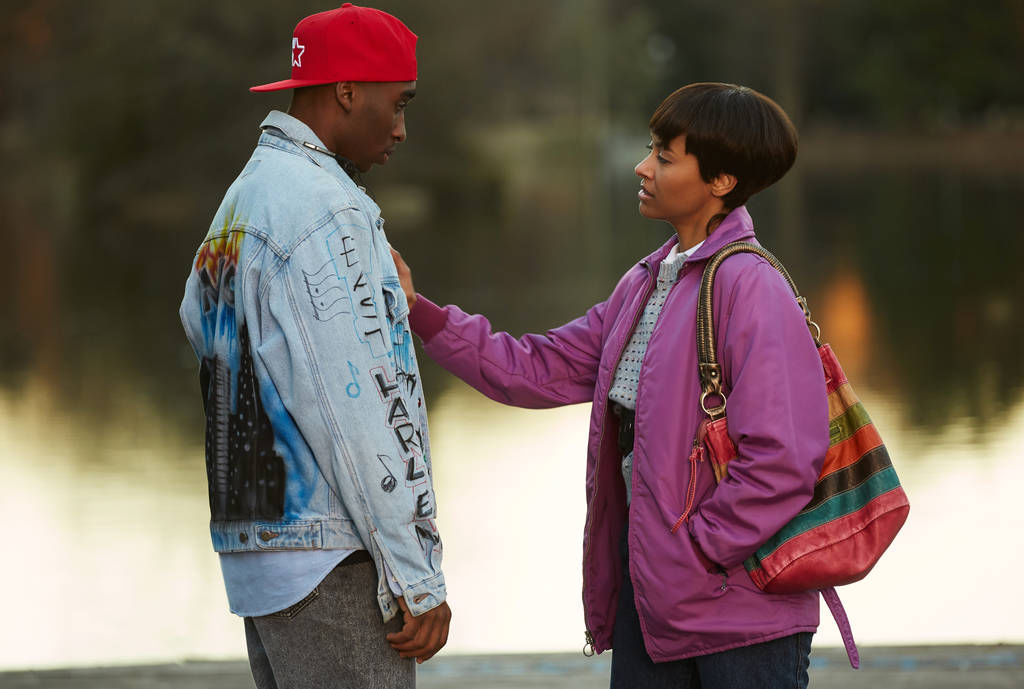 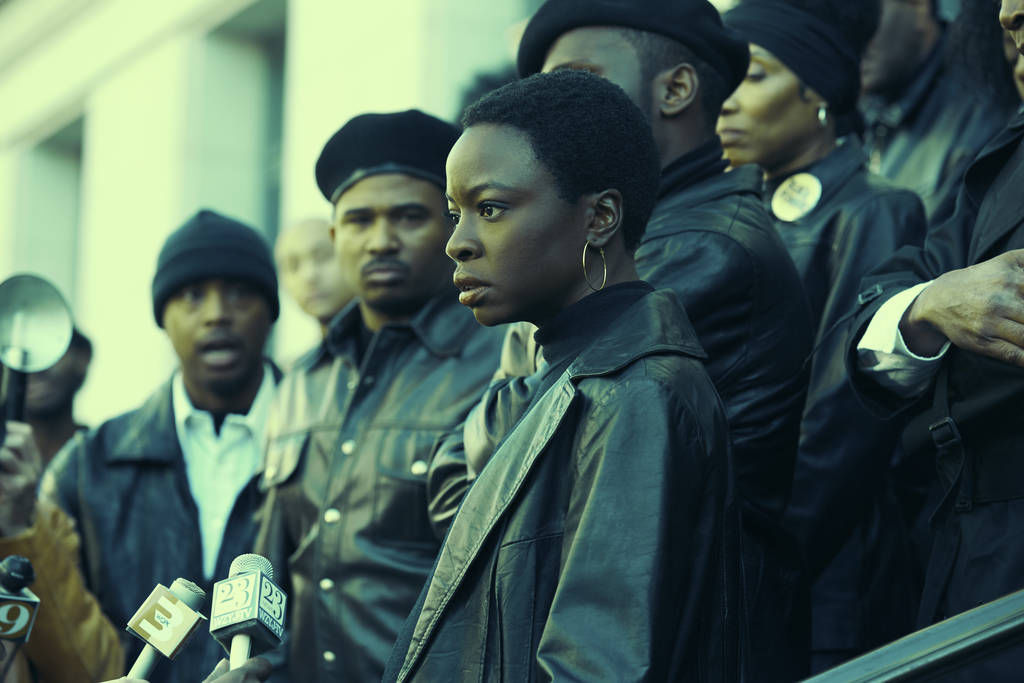 Danai Gurira stars as Afeni Shakur in “All Eyez on Me.” (Special Photo: Lionsgate/Quantrell Colbert) 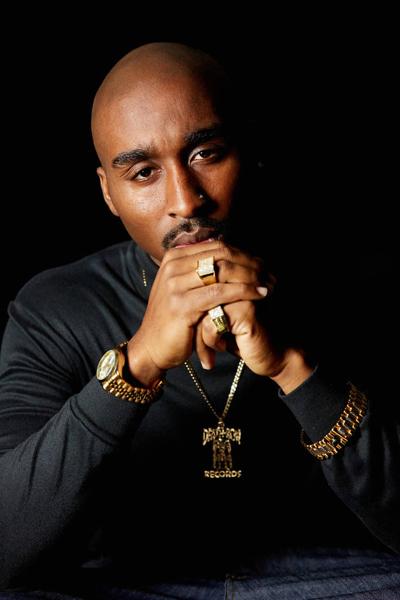 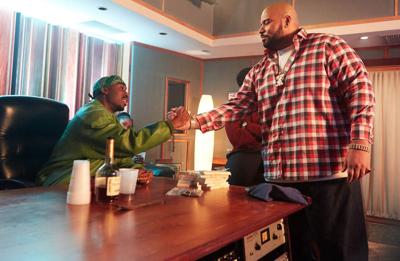 Danai Gurira stars as Afeni Shakur in “All Eyez on Me.” (Special Photo: Lionsgate/Quantrell Colbert)

All Eyez on Me

Tupac Shakur left a legacy on rap that may never die, one that includes more studio albums relased after his death than he put out during his life. “All Eyez on Me,” which opens today, on what would have been his 46th birthday, digs into the messy details of his short life.

Let’s get this out of the way first: Demetrius Shipp Jr. is outstanding as Tupac. Shipp disappears into the role so much that it was difficult to tell him apart from the real Tupac shown in an interview at the conclusion of the movie. Earlier in the week, he told Wendy Williams that he even got “Tupac” as a nickname in high school because of how much he looks like the rapper. Shipp also plays the role in a way that has you mostly wanting him to succeed at every point in the movie. Part of this likely comes from the screenwriters and director Benny Boom, but it comes across as Shipp turning in a top-notch performance — in his first role.

The story begins with Tupac’s mom, Afeni Shakur, talking to the crowd and press after her acquittal on conspiracy charges in the 1971 New York Panther 21 trial. Afeni, outstandingly played by Danai Gurari of “The Walking Dead,” sets the tone for the movie with a very powerful “we aren’t gonna take this anymore” in this short scene while she is very pregnant with Tupac.

A taste of Tupac’s early life follows, told basically as flashbacks framed during a 1995 interview from prison. Starting in Harlem, Afeni is remarried to Mutulu Shakur (Jamie Hector), who seems like a good father in his short amount of screen time but who is also a man in trouble with the law. Mutulu goes into hiding — he later was arrested and convicted as part of a large bank robbery that involved the murder of two men — shortly before police bust into the family’s apartment searching for him.

Later, Tupac is shown at the Baltimore School of Performing Arts in a Shakespeare play, setting up many of the Bard references he makes in his adult life later on. It helps flesh out the character and display a warmer side to Tupac — including his friendship with Jada Pinkett (Kat Graham) — than the much harder persona he took later in life, especially in public. Another scene like this plays out when Tupac is arguing with executives over some songs for the “2Pacalypse Now” album. After their detailing of the awful story of a 12-year-old girl raped by her cousin who got pregnant and threw the baby in a dumpster, Tupac fights back by telling them that it was a statement on the world he was from based on a story he read about in the news. “Brenda’s Got a Baby” made it on the album but led to notable criticism from Vice President Dan Quayle after a police killing in which the shooter cited Tupac as an influence.

The main problem with the movie is that it seems very disjointed and missing a lot of connective tissue. Boom is known for his work directing mostly music videos, so it likely stems a lot from inexperience with feature projects. But I think it’s also how many different segments Tupac’s short life had. The first half of the movie presented what it had mostly well, but so often I wanted to know more. In terms of storytelling, I think the material would’ve worked better as a mini-series on HBO with about eight or 10 episodes. But movies are the big moneymakers, so I get the choice to go for a movie. Boom’s first mission seems to be to tell as much of Tupac’s story as he can, so if you’re a really big fan of Tupac, you will probably forgive this more than me.

After Tupac meets Suge Knight (Dominic L. Santana) near the midpoint of the movie, the story gets a lot tighter. Major parts of Tupac’s life, both good and bad, get covered. At times he sees success with movie roles and hit music, plus his mother recovers from a crack addiction. But people also get beaten and killed, money is often an issue, and the events that led to Tupac’s imprisonment are shown. The movie never lets you forget how much struggle Tupac went through his entire life and how that influenced his actions and his work.

Despite that, the movie does have a number of lighter moments. A young fan asking for Tupac’s autograph early in his career draws some laughs when she tells him what her favorite song is. Snoop Dogg (Jarrett Ellis) steals almost every scene he’s in because either Ellis or some other voice actor nailed that unique voice or Snoop laid his own vocals over the performance to the delight of everyone at the screening.

However, “All Eyez on Me” being a biopic about a rapper murdered 21 years ago, you have that gnawing thought in the back of your head about how it’s going to end. Boom does a nice job of framing the Death Row Records era of Tupac’s life to leave you without resolve on who killed Tupac. Jamal Woolard portrays Biggie Smalls as he did in “Notorious,” and you see some of the events that tore apart their friendship. Suge Knight doesn’t take kindly to people doing him wrong. Some of the fabric of the West Coast-East Coast rap feud is put on display.

But the movie smartly just uses his murder as the logical conclusion of the story instead of trying to build up to it for two hours. “All Eyez on Me” is about Tupac’s tragic life, the struggles of which many people endure but never have their story told. The most tragic part is like a lot of other famous artists who died young, you wonder whether a lot of their best work came from so much of the bad they experienced. The list of rappers shot to death is an unfortunately long one, not to mention others such as Tupac collaborator Nate Dogg who merely died young of natural causes.

There’s a lot to take away from this movie, and the story painted is one of a deeply flawed man who rose to greatness but never could escape his troubled beginnings. But warts and all, Tupac lived a lot of life in his 25 years. Even people who don’t come from the same type of upbringing as Tupac will probably find some part of him that they can relate to in this movie. It may not turn a detractor into a fan, but it might at the least provide more insight into the man.

'Keeping Up With the Kardashians' finale: Kim's Kanye revelation and more