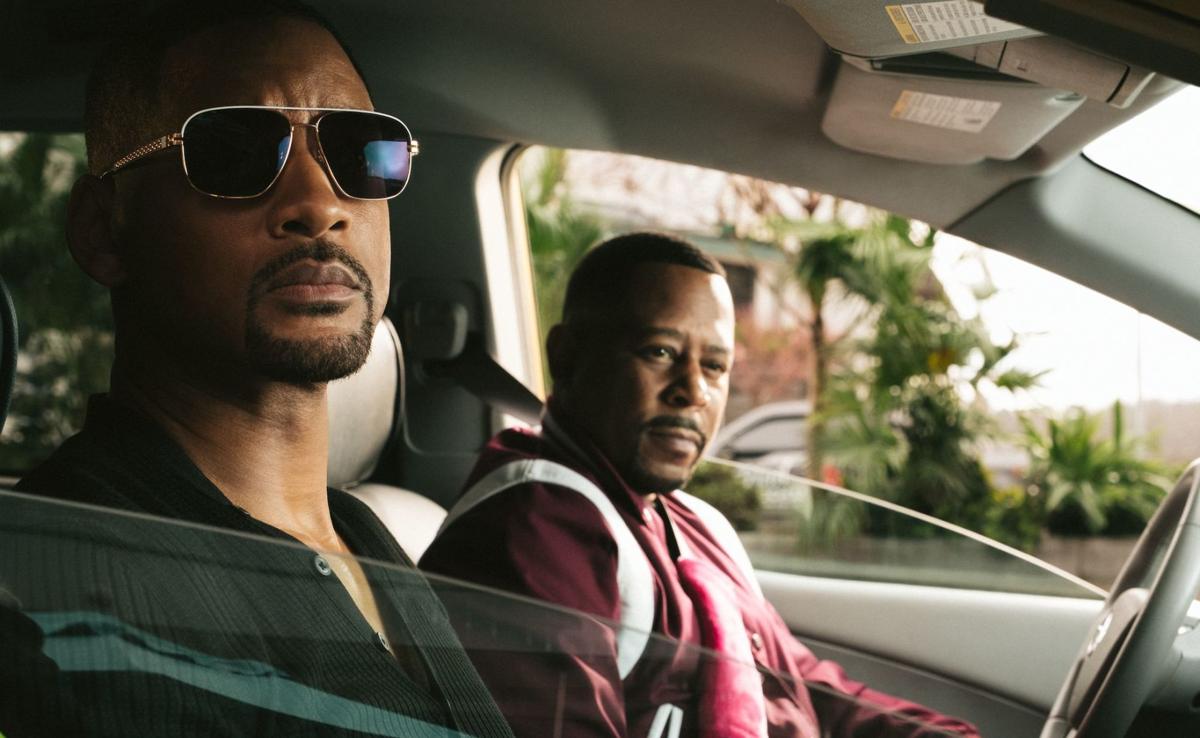 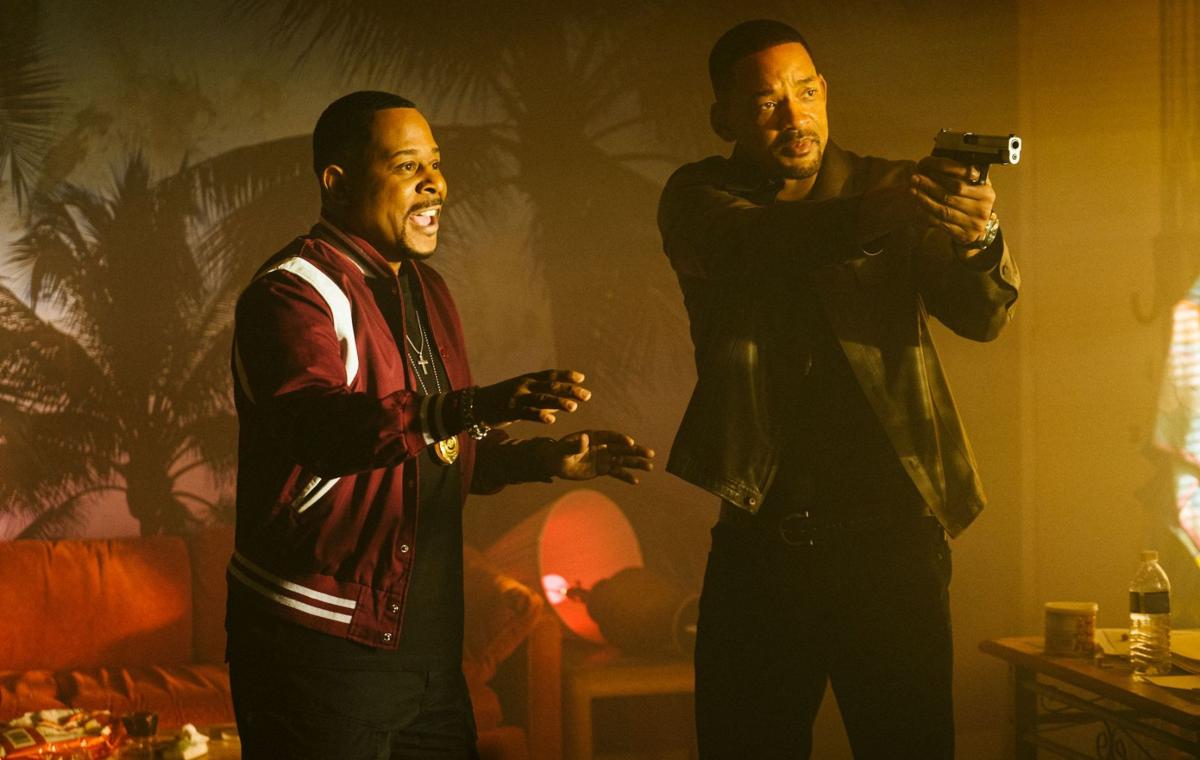 Martin Lawrence and Will Smith star in “Bad Boys For Life.” 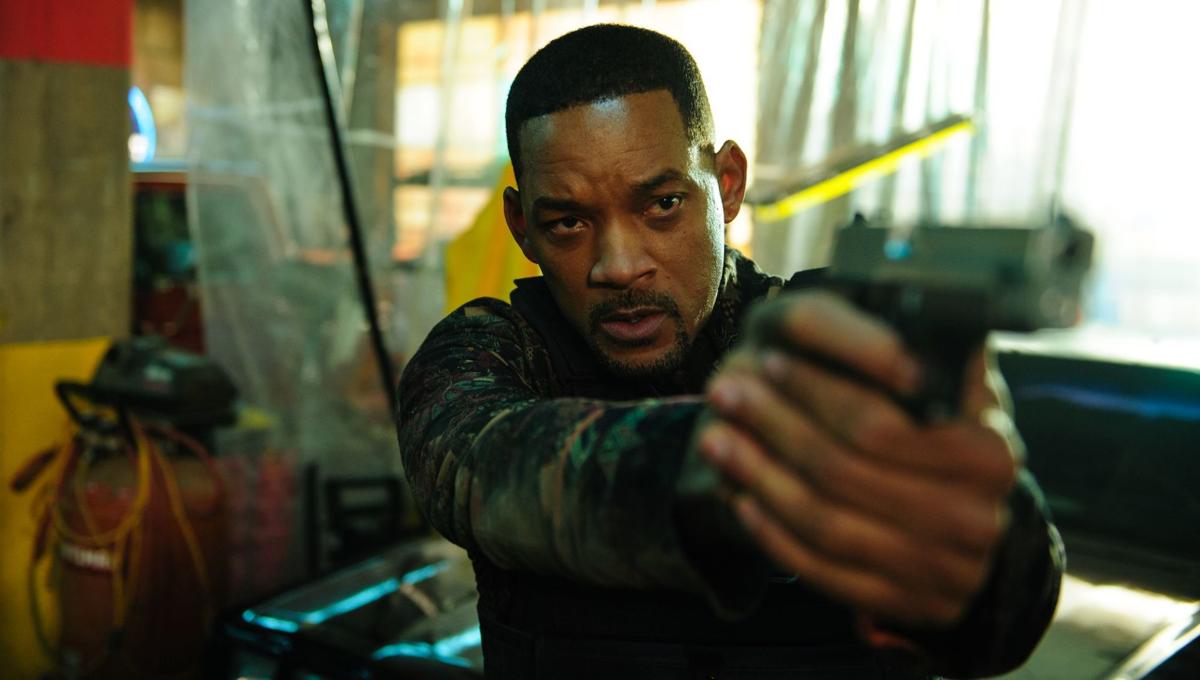 Will Smith stars in "Bad Boys For Life." 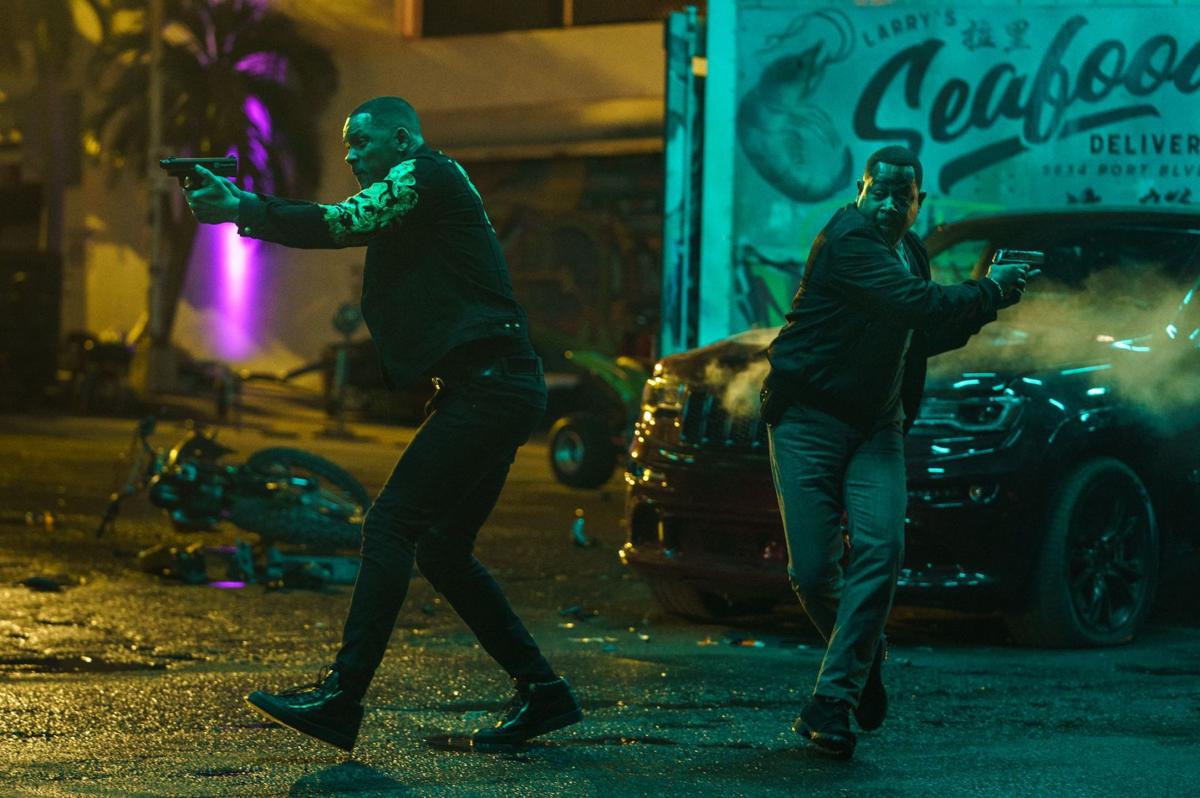 Will Smith and Ben Rothstein star in "Bad Boys For Life." 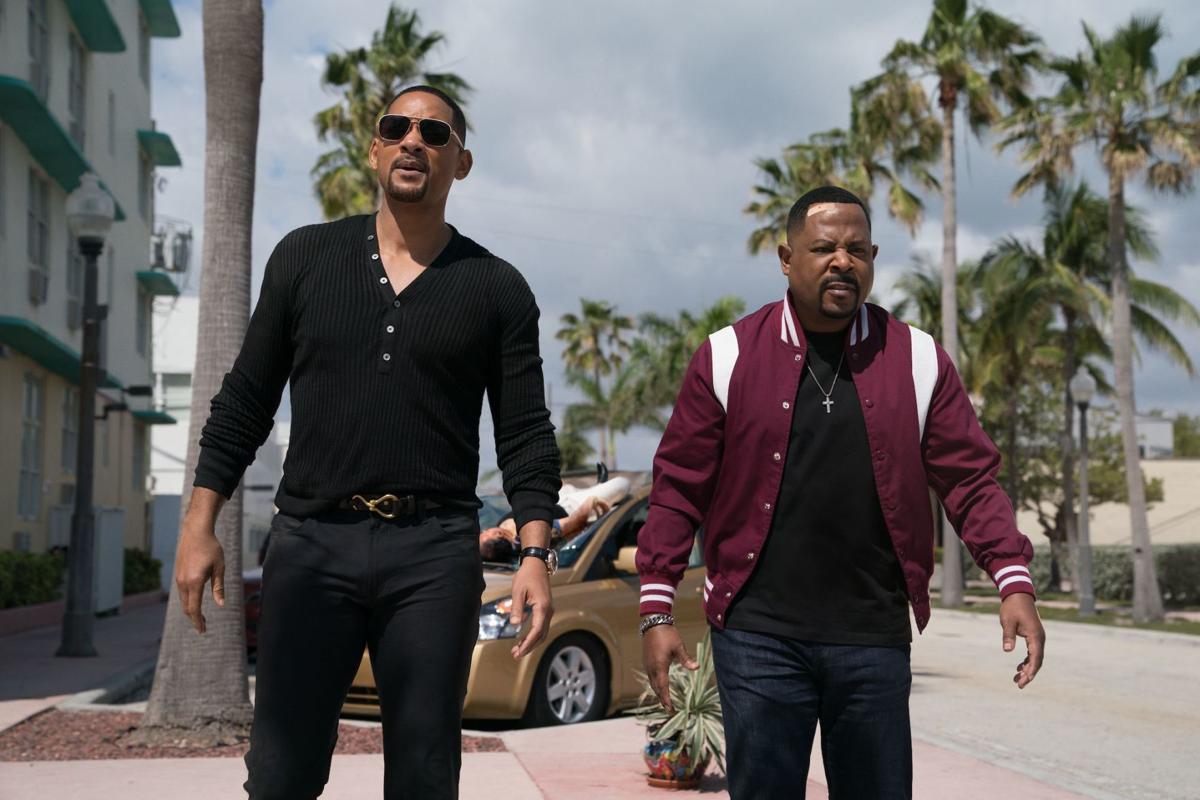 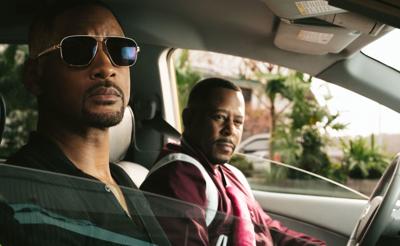 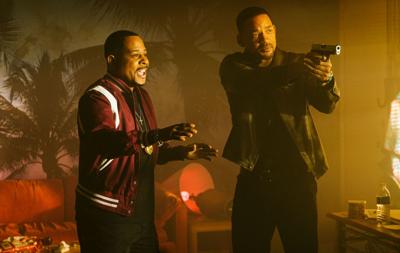 Martin Lawrence and Will Smith star in “Bad Boys For Life.”

Will Smith stars in "Bad Boys For Life."

Will Smith and Ben Rothstein star in "Bad Boys For Life."

One and a half stars

Twenty-five years after the first and 17 more since the follow-up, the third installment of the “Bad Boys” franchise gets dumped into the wasteland of January where it will die a quick death.

A movie no one asked for and only a few expected, “Bad Boys For Life” is successful only in its inclusion of every tired, battered and hackneyed cop/buddy action/comedy cliché in the history of film. It is comfort food for audiences who prefer their entertainment spoon-fed with absolutely no originality or surprises.

It’s easy to understand why Martin Lawrence would want to appear in this travesty but Will Smith? Granted, Smith’s best gigs are long behind him, but he’s still on some folks’ A-lists. Coming out on the heels of two major bombs (“Gemini Man” and “Spies in Disguise”), “For Life” marks the first time in Smith’s career where he’s starred in three straight stinkers. And here, all in the space of fewer than four months.

This is probably not the career trajectory Smith had envisioned back in the day when he was the highest-profile, highest-paid movie star on the planet.

As with most “part-three” productions of this ilk (“Beverly Hills Cop 3,” “Lethal Weapon 3,” “Rush Hour 3,” Smith’s “Men in Black 3”), “For Life,” finds the studio putting all of their chips on the table as it were; banking on the goodwill amassed by two previous flicks with almost the same names and the tendency of audiences to pay for the tried and true. When you think about it, these are relatively safe marketing gambles and by the time said audiences realize they’ve been sold a bogus bill of goods, it’s too late. Their money is already gone.

In all fairness to the two directors, three screenwriters and four producers (including Smith), taking any kind of chance with such a familiar brand name would not be a good idea. Even though there is lots of violence, death and stupid behavior taking place for the duration, it is all handled with a marked cartoonish glee, buffered exaggeration and a carefully tempered “PG-13” level of disconnect. There’s no visceral splatter and any kind of innocent bystander “collateral damage” is well blocked or off-screen. No babies, families or animals are among the victims here.

Keep in mind, this is coming from someone who has no problem with foul language in movies. Without profanity, most great movies made by Martin Scorsese, Quentin Tarantino, Spike Lee, and countless other directors would not have worked as well or at all. There is a place for four-letter words and their use must be carefully implemented. This is not the case with “For Life.”

The profanity in this movie simply doesn’t work and comes with a nasty, putrid aftertaste. Rarely is there a scene without at least a couple “F-bombs” included and almost none of them feel needed or “earned.” Their inclusion feels forced as if an eighth-grader who just discovered their power and shock value feels obligated to toss them in as if needing to fill an arbitrary quota.

The worst example of this is with Smith, who has an exchange with another character which is beyond cringe-worthy and terribly out of place. For parents who have no problem taking their children to see Smith — who recently played the genie in “Aladdin” — prepare to have your ears pinned back when witnessing this particular scene.

At this point, you might be asking, what about the plot? The short answer — it’s a relatively lame revenge movie. Two characters plan on getting back at Smith’s character for things which took place in the previous films — and it kind of works. A third act reveal is admittedly interesting and does lend the narrative an unexpected twist but it’s far too little too late.

For fans of the “Bad Boy” series (bless your hearts), there’s good news. A fourth installment (not the first example of a “trilogy” going into unneeded overtime) is in the works which may or may not include the participation of part one and part two director Michael Bay (who has a cameo here) and the possible return of Tea Leoni’s character from the first. Frankly, anything would be an improvement over this incredibly huge waste of time.