Log In Sign Up
You are the owner of this article.
Edit Article Add New Article
You have permission to edit this article.
Edit
Home
News
e-Edition
Sports
Entertainment
Opinion
Obituaries
Community
Multimedia
Marketplace
Help
Arts & TheatreCelebritiesLets EatMoviesMusic
1 of 2 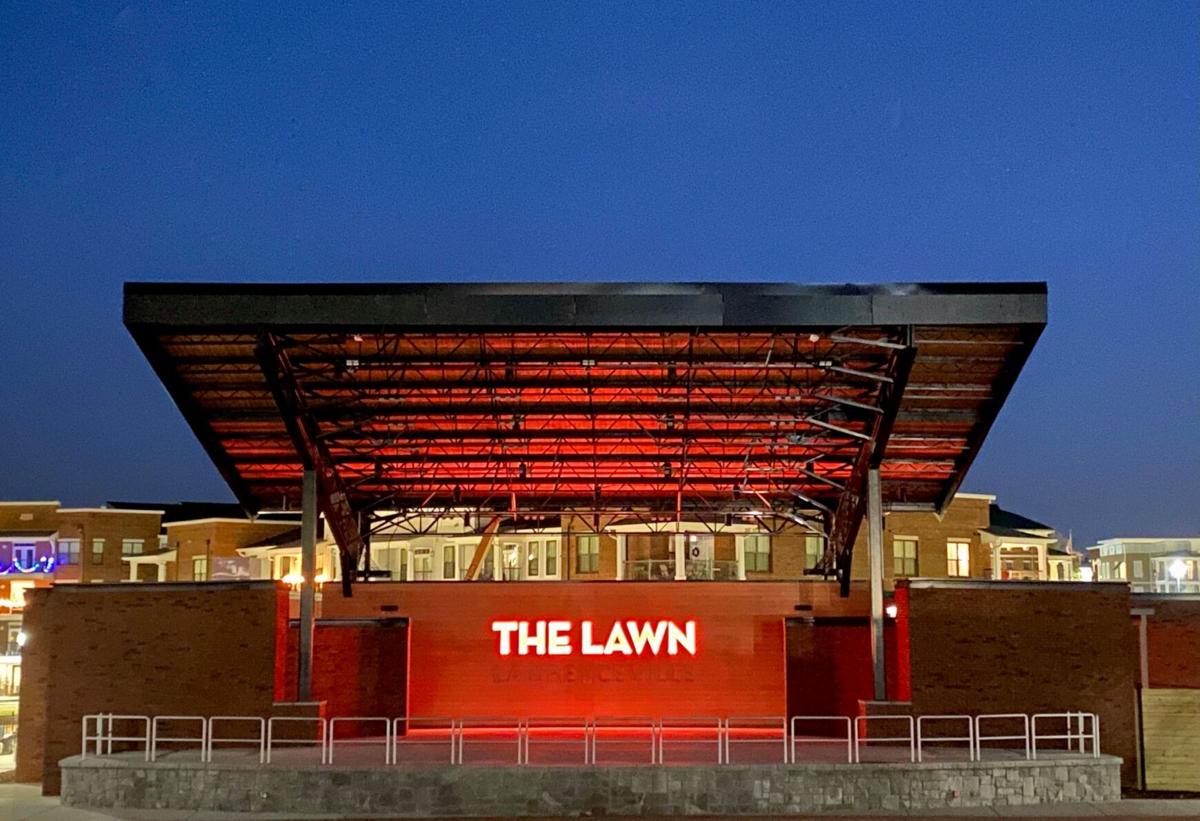 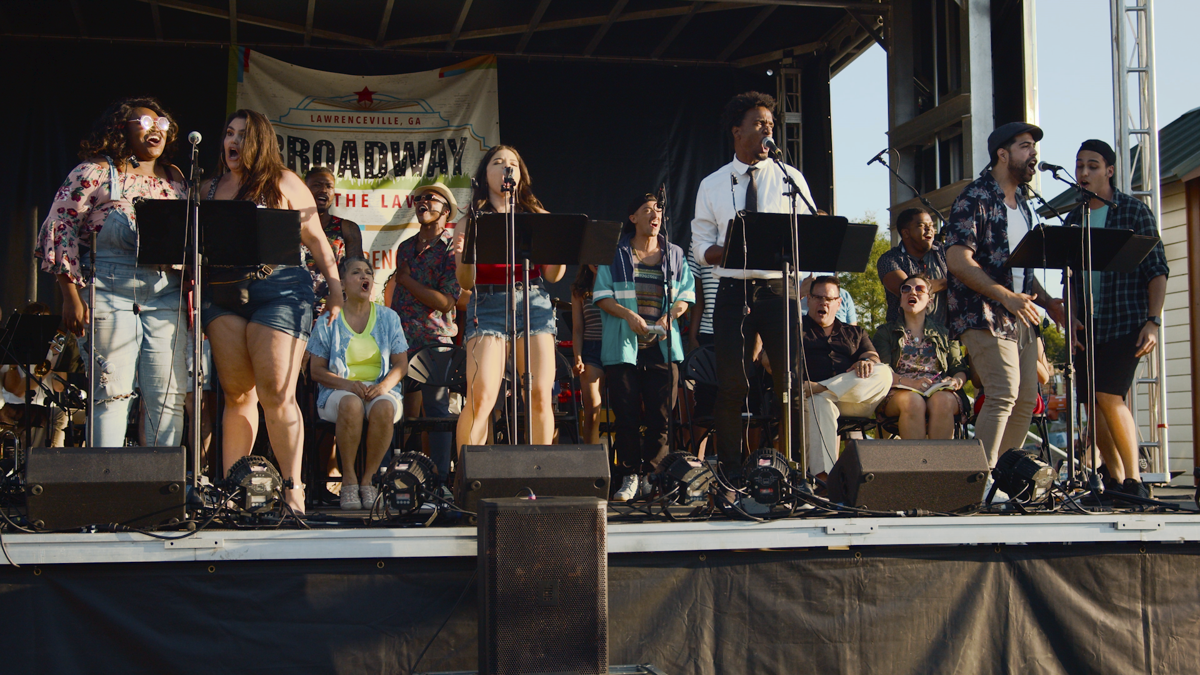 A scene from the 2019 Broadway on the Lawn performance by the Aurora Theatre of “In the Heights.” 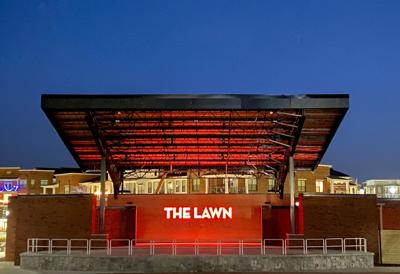 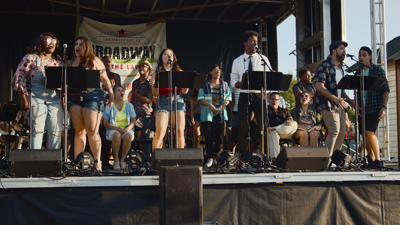 A scene from the 2019 Broadway on the Lawn performance by the Aurora Theatre of “In the Heights.”

Part of the Broadway on the Lawn series, the show will have a one-night only performance at 6:30 p.m. March 20. The performance is free, but registration is required to attend. Online registration opens March 5 at 8 a.m.

“The renovations and new additions to the Lawrenceville Lawn are but another visual representation of the City of Lawrenceville’s commitment to the arts, entertainment, and community,” Lawrenceville Mayor David Still said. “The amphitheater and other improvements will further position Downtown Lawrenceville as a destination, offering a variety of experiences for residents and visitors to our City.”

Architect and design partner Stevens & Wilkinson, contractors at Bayne Development Group, and geotechnical consultants from GeoHydro spearheaded the renovation, which was completed in early 2021, the city said.

Since 2006, Aurora Theatre and the City of Lawrenceville have been partners in presenting musicals under the stars, with the program evolving and taking on many forms and titles over the years. Disney’s “Newsies” is the second installment of the new tradition, Broadway on the Lawn, launched in 2019 as a salute to Broadway with a live performance of “In the Heights.”

To celebrate the completion of the project, the city will hold a ribbon cutting ceremony prior to the premiere performance.

The Aurora Theatre, Gwinnett’s only professional performing arts organization and the second largest professional theatre company in Georgia, is re-imagining Disney’s “Newsies” after its successful 2018-2019 opener. Inspired by the real-life Newsboy Strike of 1899, the musical highlights publishing titan Joseph Pulitzer as he tries to take advantage of newsboys to increase profits.

However, everything changes when Jack Kelly and his group of “newsies” come on the scene. This rousing, Tony Award-winning musical, is based on the Disney film.

Attendance will be limited and advanced registration is required. Online registration will open March 5 at 8 a.m. at www.downtownlawrencevillega.com/eventson/broadway-on-the-lawn. Groups of up to six people may register to attend together.

In support of public health, masks are encouraged and social distancing will be enforced at this event. Attendees will be seated by city staff and volunteers. Event staff will provide placeholders on the Lawrenceville Lawn prior to the event to provide registered attendees socially distant “pods” in-front of the stage. Lawn chairs will be allowed. Food vendors will be onsite.

What: Aurora Theatre's production of "Newsies"

Tickets: This is a free event, but registration is required by going to www.downtownlawrencevillega.com/eventson/broadway-on-the-lawn

Kate Winslet classes up small-town secrets in 'Mare of Easttown'

Katy Perry and Miranda Kerr talk about their close relationship