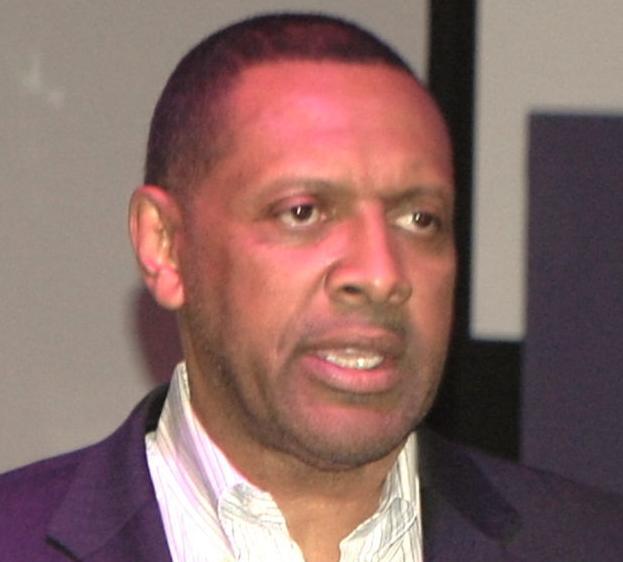 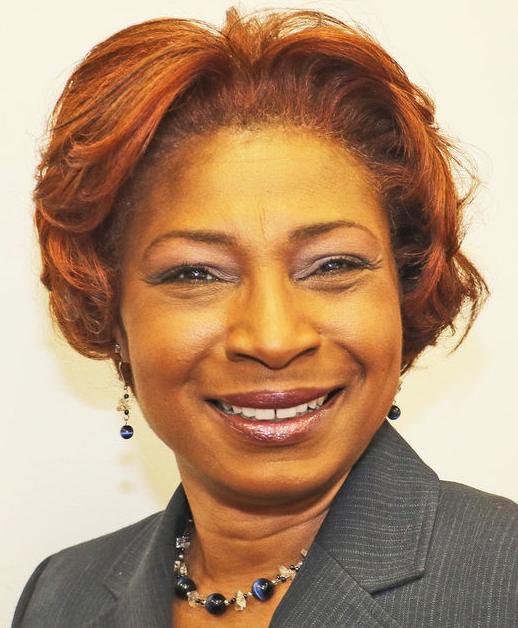 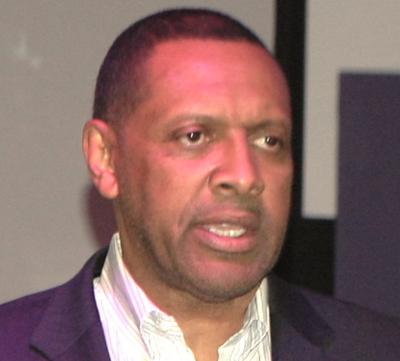 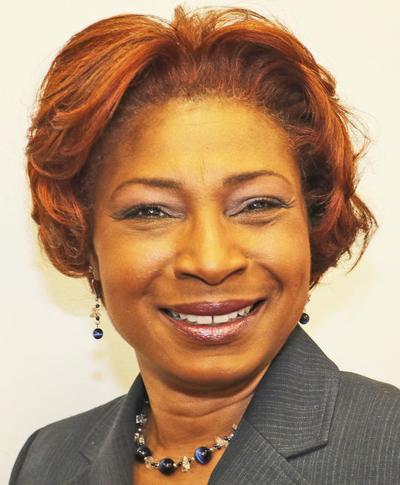 Jones, D-Lithonia, who represents part of Rockdale County in his district, said he is tired of “being attacked and harassed by the Democrat Party” in the wake of his public show of support for the Republican president.

“Turn the lights off, I have left the plantation,” Jones said in a statement Wednesday. “Someone else can occupy that suite.”

The resignation marks the end of Jones’ second stint in the Georgia House of Representatives that began in 2016, following a longer House tenure from 1993 to 2001. The outspoken Jones was also DeKalb County’s CEO from 2001 to 2009.

Before his resignation announcement Wednesday, Jones was angling for a third consecutive term in the staunchly Democratic District 91, based in east metro Atlanta. He drew one opponent, Rhonda Taylor, a community activist who owns a consulting company in Conyers and ran unsuccessfully against Jones in 2016.

In recent comments, Jones criticized the Democratic Party as a stifling influence on conservative black Americans. He also hailed Trump’s economic record, his support for historic black colleges and universities, and for signing legislation to release low-level federal prisoners.

Jones has also lashed out against Democratic lawmakers for their stances on immigration, noting he prefers the crackdown approach Trump takes on illegal border crossings.

In a radio interview Wednesday morning, Jones said he plans to remain a Democrat despite the fact his statements of late have met with intense criticism from Georgia Democratic leaders.

“What are they going to do, spank me?” Jones said on The Rashad Richey Morning Show. “I don’t care what the Democratic Party is going to do.”

Georgia Democratic leaders were quick to denounce Jones after his endorsement of Trump’s campaign last week, framing his public comments as a decisive break with the party.

State House Minority Leader Bob Trammell, D-Luthersville, promptly backed Taylor’s campaign to unseat Jones. And state Sen. Nikema Williams, chair of the Democratic Party of Georgia, called Jones “an embarrassment” to the party who “does not stand for our values.”

“Never has that been clearer than this moment, when he chose to stand with the racist president who has made an all-out assault on black Americans, who has tried to rip away American health care, and who has failed our country in its greatest time of need during the most important election in our lifetimes,” said Williams, D-Atlanta.

Margaret White Taylor, age 98, of Hoschton, GA and formerly of…

Enter by July 26th for a chance to win a Four-Pack of tickets to Take a Walk on the Wild Side at Fernbank. Contest Rules: Must be 18 years of age or older to enter. • Void where prohibited and restricted by law. • One entry per household per day. • Employees of the Southern Community Newspap…

What you need to know about coronavirus on Wednesday, July 15

Give teachers 'medical grade PPE' to get schools reopened and students back in class, pediatrician urges